Douglas’s wife has officially entered the US presidential race, becoming the first African-American woman to announce a run for the White House in 2020.

The California native served as district attorney of the city and county of San Francisco from 2004 until 2010. After that she was elected as the first African-American and first woman to serve as California’s attorney-general, a position she held from 2011 to 2017.

The 54-year-old is married to husband, Douglas Emhoff who will surely play a big role in her campaign. Check him out below in his top facts. 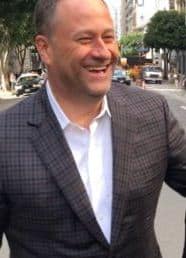 #1 The couple hasn’t been married for long

Unlike most of her opponents, Harris hasn’t had a long marriage. She and Douglas Emhoff were set up in a blind date by a mutual friend and tied the knot in 2014.

#2 He holds a law degree

Born in 1964, Douglas Emhoff is an attorney who graduated in 1987, with a Bachelor of Arts in communications and media studies from California State University- Northridge. Emhoff received his J.D in Law from USC Gould School of Law in 1990.

#3 He is currently a partner at a law firm

He is currently a partner at DLA Piper in Century City and Washingont, DC. Previously, he was the managing West Coast director at Venable LLP. According to his profile, he has over 25 years’ experience in representing large domestic and international corporations.

#4 He was previously married and has kids

Truth is, Douglas Emhoff was previously married and is the father of two kids from his first wife, Kerstin Emhoff. Their children are daughter, Ella and a son, Cole. His daughter, Ella is currently based in Los Angeles and studied at Parsons School of Design.

Though he keeps a much more low profile than his politician wife, Douglas is active on Twitter and often posts photos of the couple. Find Douglas Emhoff on Twitter here. 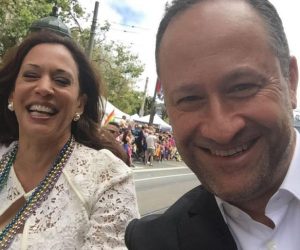 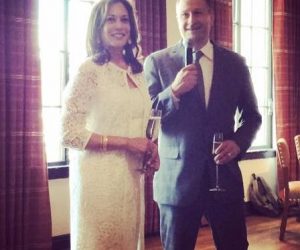 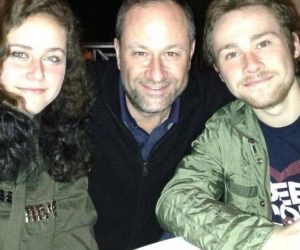 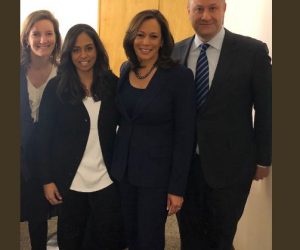