Karen Garver Santorum or Karen Santorum is the wife of Republican politician and former U.S. Senator from Pennsylvania, Rick Santorum. Because you already know about Rick, there is no point in telling you about him; therefore we are going to tell five interesting facts about the missus. 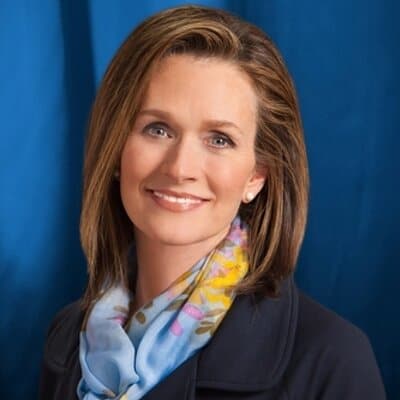 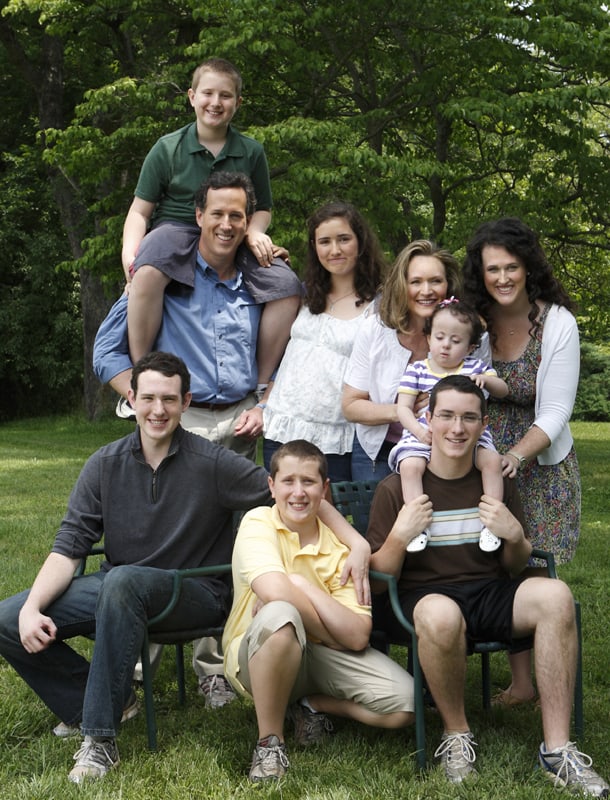 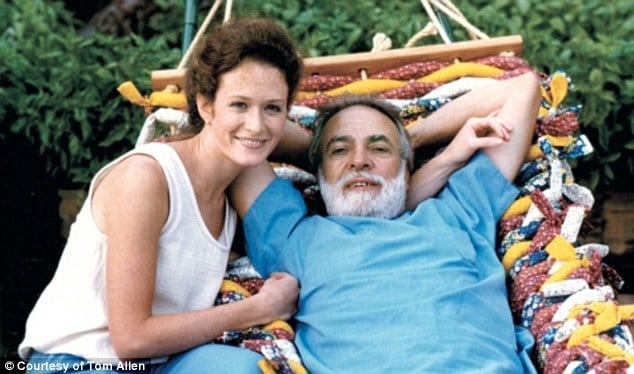 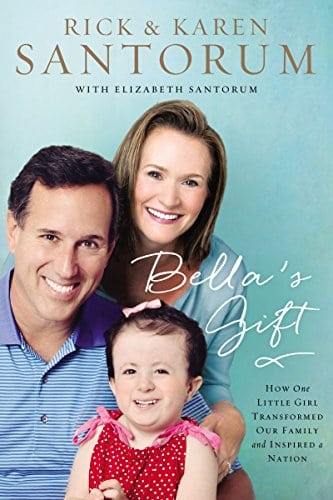 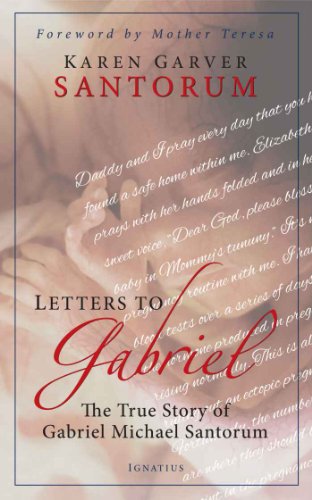 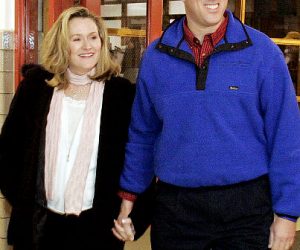 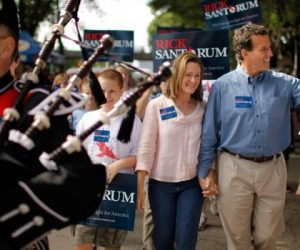 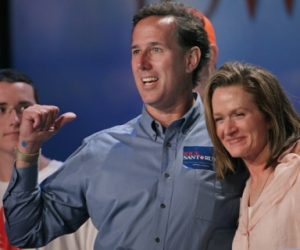 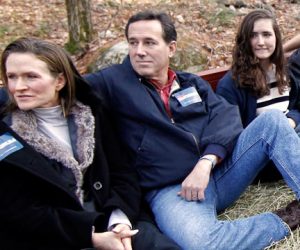 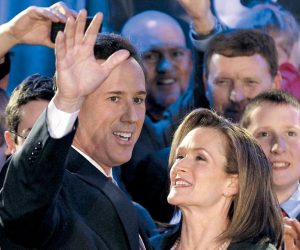 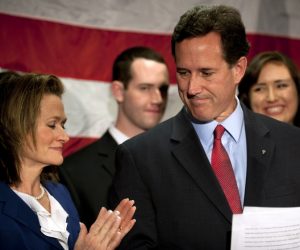