Karen Hillenburg is the widow of cartoonist, Stephen Hillenburg –who died earlier this week. He was 57-years-old.

Born Stephen McDannell Hillenburg on August 21, 1961 –the Oklahoma native earned a degree in experimental animation at the California Institute of Arts in Valencia and graduated in 1992 with a Master of Fine Arts.

However it was his time at Humboldt State University, where he studied in part marine resources that inspired him to later create the beloved underwater cartoon series “Spongebob SquarePants.”

Hillenburg conceived, wrote, produced and directed the animated series that began in 1999 and went on to spawn hundreds of episodes, movies and a Broadway show. Prior to SpongeBob, he worked as a writer and director on “Rocko’s Modern Life” from 1993 to 1996 at the Nickelodeon network.

Stephen Hillenburg is survived by his wife, Karen Hillenburg, a son, his mother and a brother. Check out Karen’s top facts. 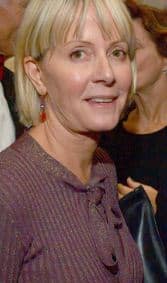 #1 They were married for many years

Karen Hillenburg and husband Stephen were married for 20 years

During her marriage to husband Stephen, the couple welcomed a son, Clay Hillenburg. According to his social media, their son, Clay attended Polytechnic School.

Karen, a chef, is a California native who trained in culinary school and worked as a chef for many years before opening a cooking school in Los Angeles in 2001.

In addition, she also devotes her energies to her own work in the ceramics studio, as well as working on behalf of organizations that protect women’s rights. Karen also keeps busy as a teacher at the New School of Cooking. She joined SASSAS in 2014.

Karen and her late husband were also huge on charity, together they focused on arts and education in Southern California. 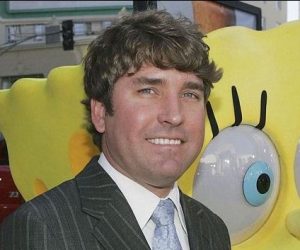 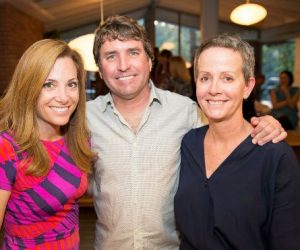 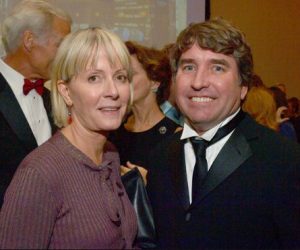 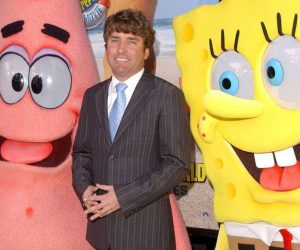 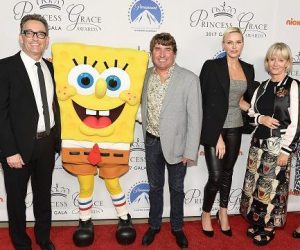 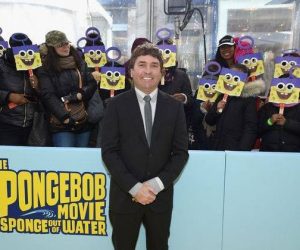 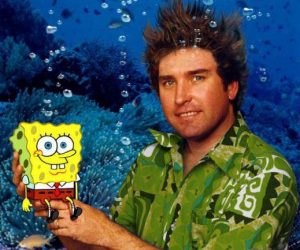