Karen Pecker is the proud wife of American Media Inc., CEO David Jay Pecker –who oversees a collection of more than a dozen magazines and newspapers including the National Enquirer and Star.

Karen’s husband started out as a bookkeeper for a construction company while he was still in high school. He holds BBA from Pace University.

Pecker was appointed Hachette Filipacchi’s CEO and left Hachette in 1999 when he raised more than $850 million from Thomas H. Lee Partners and Evercore Partners to take over American Media.

He’s been happily married to longtime wife, Karen –meet her below. 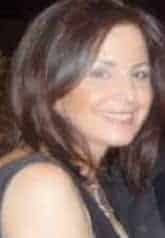 #1 She is his wife of over three decades

The couple has been married since 1987, meaning they have been hitched for nearly 32 years.

#2 She is very private

She was born Karen Balan on February 5, 1959. The long time media spouse enjoys a low profile and when not being the best wife she can be, she and her husband enjoy regular meals at the West Street Grill in leafy Litchfield, Conn.

Pecker once took an ad out in the New York Times denouncing rival publishing house Hearst for cutting their rate bases and raising advertising rates. He later infuriated his own editorial staff when he killed an article in Premiere at the request of pal Ron Perelman.

Pecker’s friendship with Donald Trump dates back decades. He knew and supported the president when he made his first ill-fated flirtation with running for the Oval Office in 2000. As a result it is believed he was given immunity by the special counsel led by Robert Mueller.

#5 The family lives in Connecticut

Karen lives with her husband in Greenwich, Conn. where Pecker keeps a collection of cars. The Peckers also have a beach house in Boca Raton, Florida. 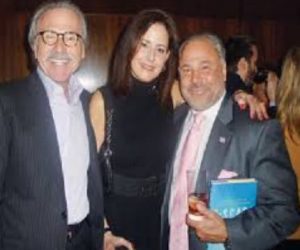 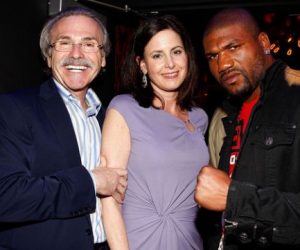 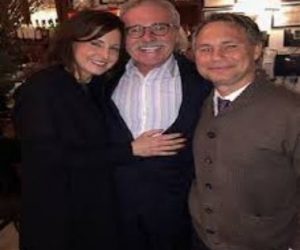 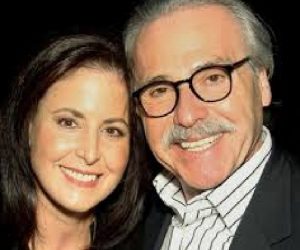 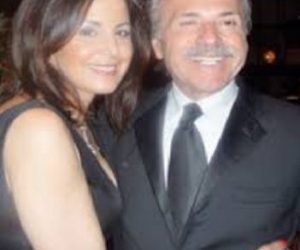 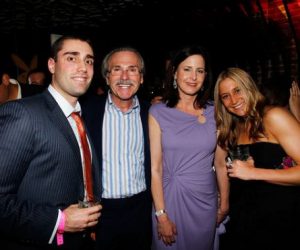