Michael Boulos is the new man in the life of model, socialite and first daughter, Tiffany Trump.

Tiffany attended the Viewpoint School in Calabasas. She subsequently chose to attend her father’s alma mater, the University of Pennsylvania –where she studied her B.A. Sociology Concentrating in Law & Society.

Tiffany began making a splash on her own back in 2014 by being labeled as one of thе Rich Kids Of Instagram. According to numerous reports, the blonde happens to be dating Michael Boulos. Tiffany previously dated Ross Mechanic but the two split up earlier this year. 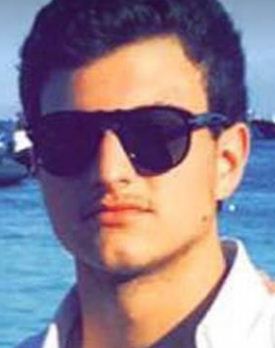 #1 He is a billionaire

Michael comes from a wealthy family. His well-connected family owns a multibillion-dollar conglomerate that trades in vehicles, equipment, retail and construction.

Michael Boulos, grew up in Lagos, Nigeria. Nigeria –as you may or may not recall, is one of the nations Tiffany’s father slammed as a “sh*thole country.”

#4 His family is behind the Boulos Enterprises

#5 His brother is a rapper

Michael has a brother named Fares –who is an actor and rapper who performs as Farastafari.

#6 He lives in London

Michael Boulos whose family is of Lebanese origin is based currently in London.

#7 He met Tiffany over the summer

He met Tiffany over the summer while she vacationed in Mykonos, Greece. Things have been going well for the couple and in fact, Tiffany thought it was a good idea to bring Boulos for thanksgiving. 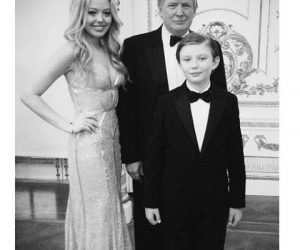 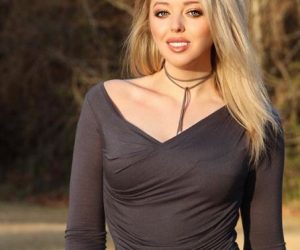 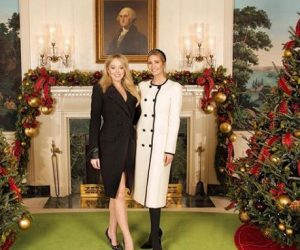 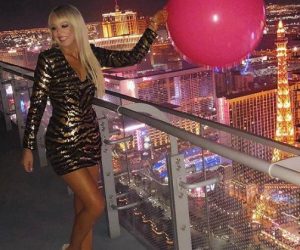 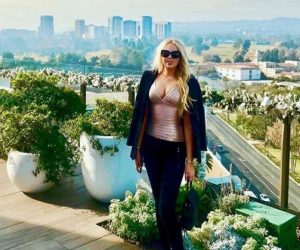 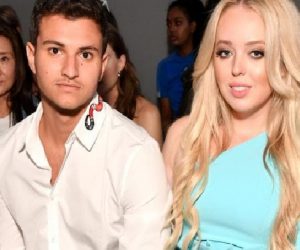 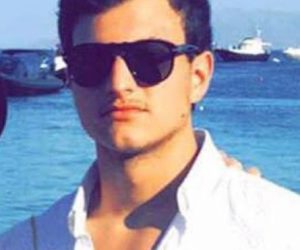