Laura Cohen is the lovely wife of Michael Cohen, a lawyer best known for his ties to President Donald Trump.

Laura’s hubby has been in the eye of the storm for some time now; weeks ago he was said to have paid film star Stormy Daniels, a month before the 2016 presidential election. It was assumed the money was to keep her quiet on her affair with his boss, Donald Trump.

Michael Cohen earned a law degree from Thomas M. Cooley Law School in Michigan. Cohen served in the past as the executive vice-president of the Trump Organization and special counsel to Trump.

Things are not looking up for Cohen, who is now making headlines again after the FBI seized documents from his office. Only time will tell how things will unfold for Cohen, what we really want to know is if he will keep counting with the unconditional support of his wife, Laura Cohen. Meet her in her top facts below. 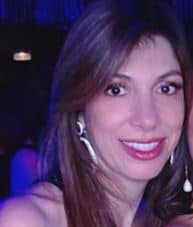 #1 Laura Cohen is the mother of the couple’s two children, a daughter Samantha Blake Cohen and a son, Jake Ross Cohen.

#2 Mrs. Cohen is from abroad, the missus is originally from Ukraine and was born as Laura Shusterman. She is 48-years-old, according to online records.

#4 Laura Cohen and her husband own a number of Trump-branded apartments.

#5 Laura’s hubby was previously on front pages over the Trump-Russia investigation. He allegedly emailed with the Kremlin about building a Trump Tower in Moscow.

#6 Laura’s father Fima Shusterman, was born in1945 and has property and investments in the USA. 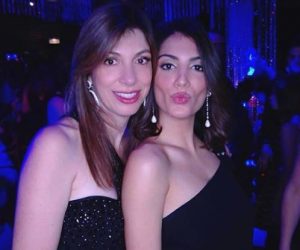 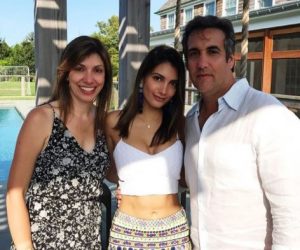 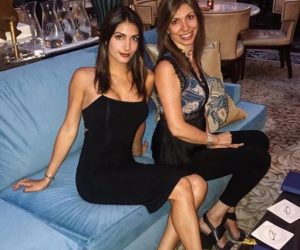 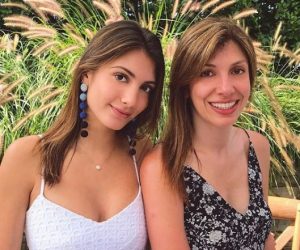 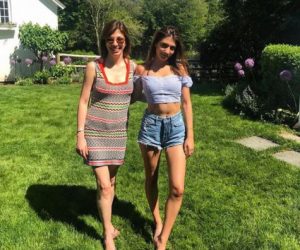 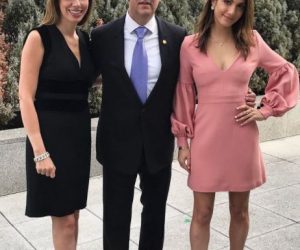 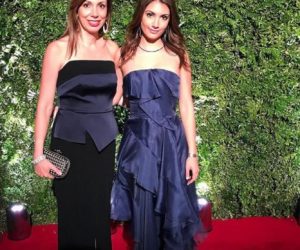