Michelle Wolf, known as a New York-based writer and comedian, made her appearance at the White House Correspondents’ Dinner –a memorable one.

The 32-year-old curly haired has been both praised for her bravery –and criticized, after she stepped to the podium and mocked president Trump’s staffers to their faces.

Ever heard of her before? Maybe you should’ve. Born June 21, 1985; the Pennsylvania native majored in Kinesiology while at College of William & Mary. During that time she worked in a cardiovascular physiology lab, where she would do experiments on rats.

After college and before she tackled her career as comedian, Wolf worked for the investment bank Bear Stearns for a number of years. At the time Wolf worked in mutual funds working for at least two banks during for years. 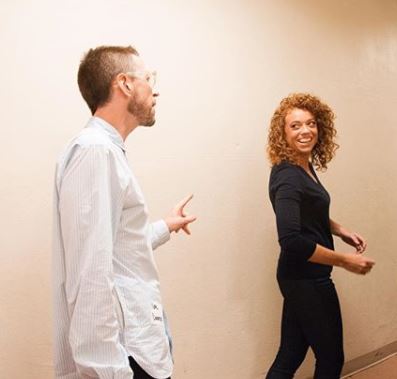 Since making her late-night television debut as a comic in July 2014 with Seth Meyers on Late Night; she’s landed an HBO special, two digital shows and has been described as one of the fastest-growing names in comedy.

According to her own website, Wolf was named to Vulture’s list of “50 Comedians You Should Know in 2015” and one of “The Top 10 Funniest Women in NYC” by TimeOut New York.

Wolf who created and starred on the series “Now Hiring” and “Used People” for Comedy Central –talks about feminism, the environment, Hilary Clinton and more on her first HBO hour-long stand-up special Michelle Wolf: Nice Lady.

Michelle who previously worked as an on-air contributor and writer for Comedy Central’s The Daily Show with Trevor Noah –appears to be currently a single lady. Wolf who appears to lead a low-key lifestyle outside of comedy, doesn’t talk about much romance in her life. At 32, she is yet to be married. 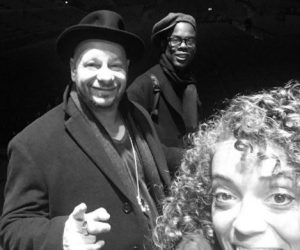 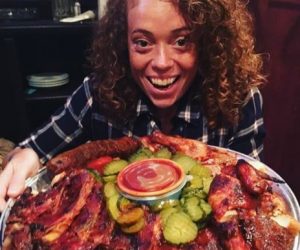 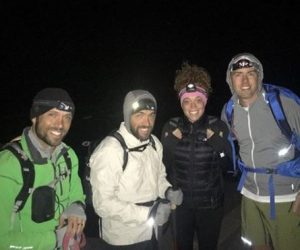 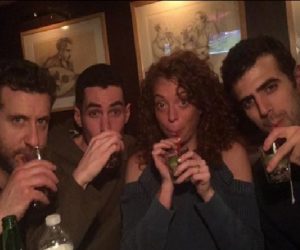 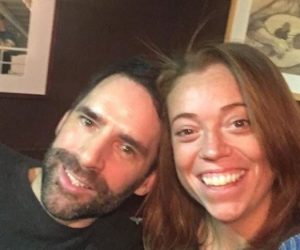 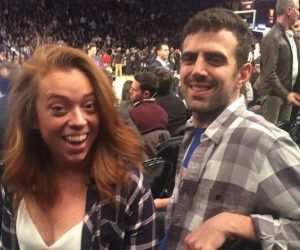 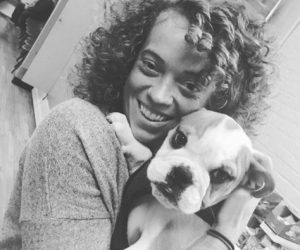