Montia Sabbag first came to our lives about two years ago, when she identified herself as the woman who made an adult video with non other than married actor and comedian Kevin Hart.

Back in 2017, Montia Sabbag came forward and said that she was the person in a video that was eventually used as an extortion case against the successful comedian and actor. The two did spend some time together hence the images, while partying at Marquee nightclub in Vegas.

Sabbag, who back in September 2017 said she’s a crime victim herself, appeared on national outlets saying she was caught in the middle of the scandal and supposed extortion attempt. 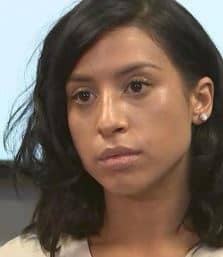 Sabbag is reportedly said to have asked a multi-million dollar demand to Kevin in return for keeping the explicit tape in which they appear to be intimate -a secret.
At the time of the tape Hart and second wife, Eniko Parrish were expecting their first child together. The tiny actor then apologized to his wife back when the news broke.

During a press conference with lawyer Lisa Bloom by her side, she was adamant that she was in no way, shape, or form a part of any supposed scandal to extort money from the actor, Kevin Hart.

Initially Montia Sabbag denied the reports that she was a professional stripper. She would claim that she was actually both a actress, as well as a recording artist. Her lawyer, would also go on to state that Montia was also an aspiring model as well.
Now in present times, in a new suit, Sabbag is asking for 60 million as she claims Hart conspired with a friend to secretly record their encounter. The 28-year-old, claims she had no idea there were cameras hidden around Hart’s private suite at the Cosmopolitan when she had consensual intercourse with the married father in 2017.
She is suing for intentional infliction of emotional distress and invasion of privacy. 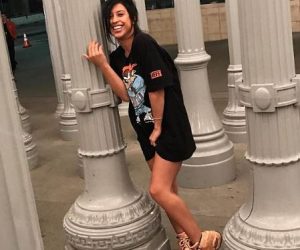 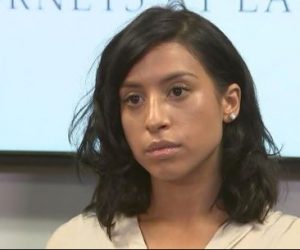 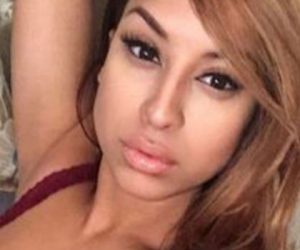 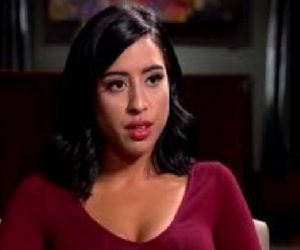 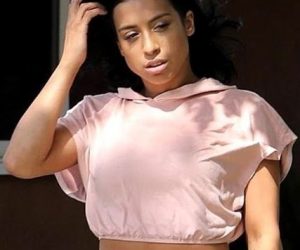 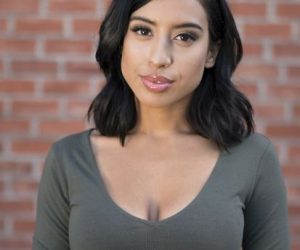 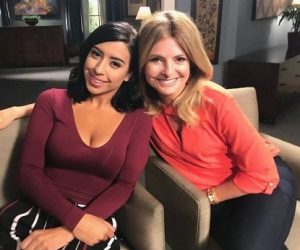