Anita Thigpen Perry is the longtime wife of politician, Rick Perry -currently serving as the US Secretary of Energy.

Anita’s husband has been in his current job since 2017 and earlier this year announced he will be stepping down from the top role at the end of 2019.
The 69-year-old is a well known longtime Republican, who previously served as the Governor of Texas from 2000 until 2015.

He’s been happily married to the lovely, Anita Thigpen Perry for many years. Check out her top facts below. 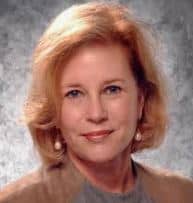 As the wife of Rick Perry and during his 15-years as Governor of Texas -Anita Thigpen Perry is well known and often described as the longest-serving First Lady of Texas.

#2 She is a nurse by profession

Mary Anita Thigpen was born on May 5, 1952; the Haskell, Texas native was born to a family practice physician father, Dr. Joe Thigpen.
She received a bachelor’s degree in nursing from West Texas State University (now known as West Texas A&M University); subsequently received a Master of Science in Nursing degree from the University of Texas Health Science Center at San Antonio.

Her 20-year career in the health care profession included nursing the areas; like surgery, pediatrics, intensive care, consulting and administration. She serves as an advocate on a variety of issues including family violence prevention, Alzheimer’s disease education and breast cancer awareness.

She and Rick Perry met in elementary school; started dating in high school, and finally tied the knot in 1982. The couple eventually started a family in Haskell as they welcomed two children; son Griffin born 1983 and her daughter Sydney born in 1986.

#5 Her expertise has led to front health initiatives 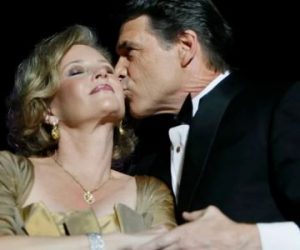 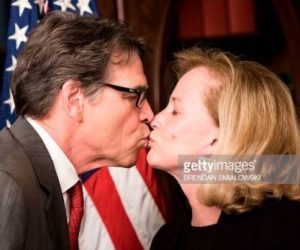 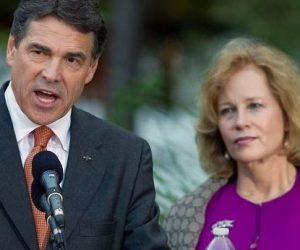 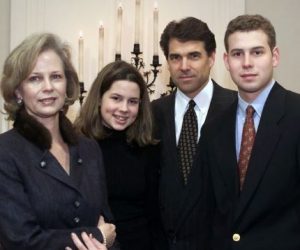 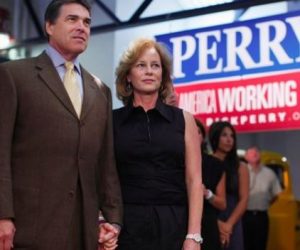 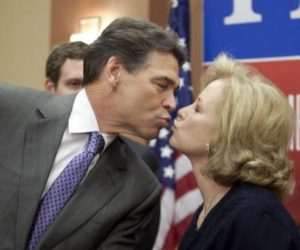 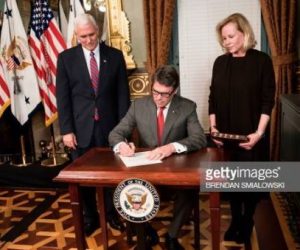