Mrs. Lisa Barsoomian is an attorney;  but most importantly is that she is the wife of Rod Rosenstein, Deputy Attorney General for the United States Department of Justice. Prior to that, he served as the United States Attorney for the District of Maryland. Surely you don’t want to read about that, therefore check out the 5 facts we found about Mrs. Barsoomian Rosenstein 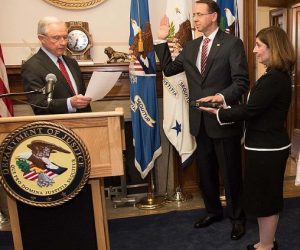 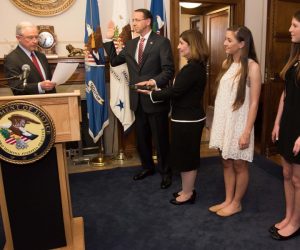 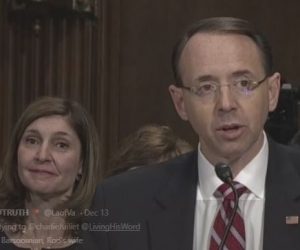