This is Nydia Bertran Stone; she is the pretty wife of political strategist, lobbyist and consultant Roger Stone. Because you are not here to read about Roger, let us tell you five interesting facts about Mrs. Stone. 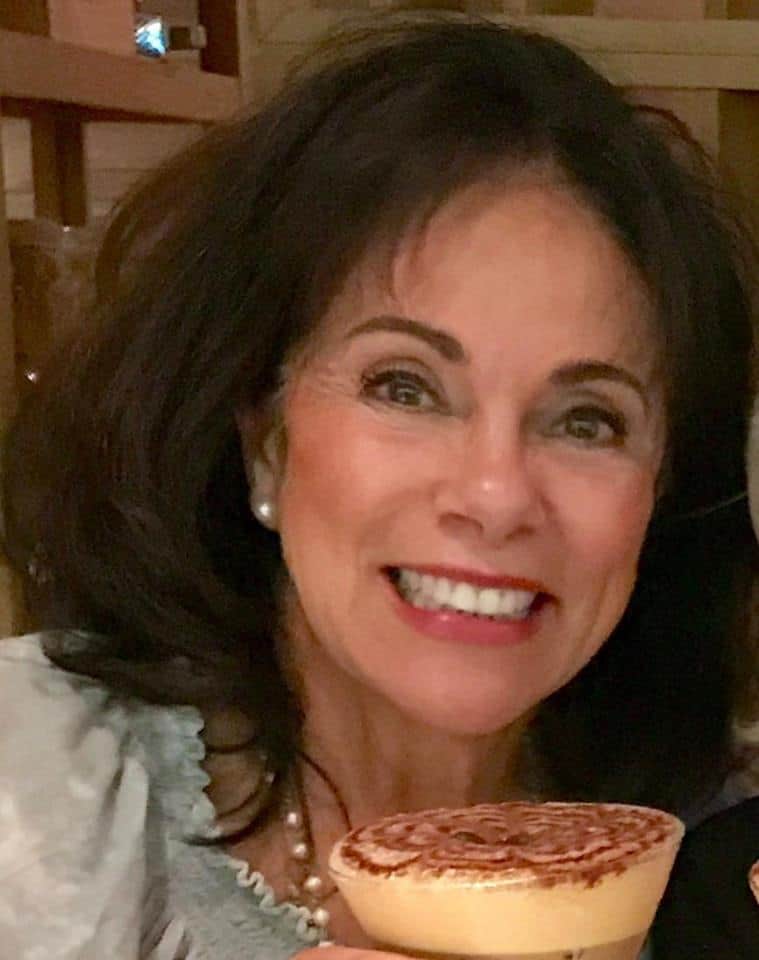 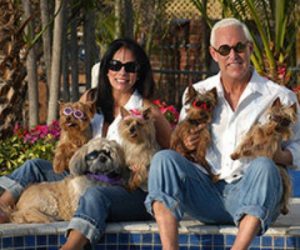 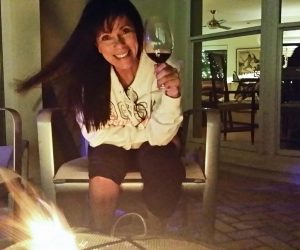 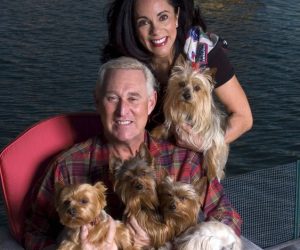 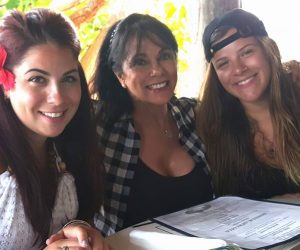 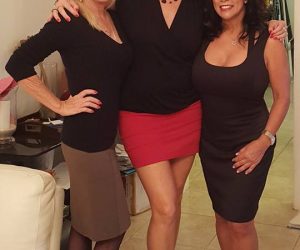 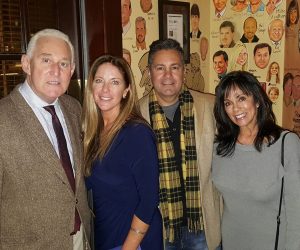 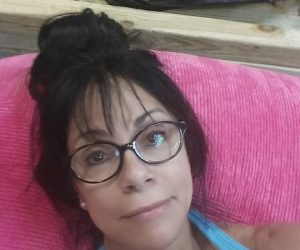