Meet the lovely Sarrah Hallock; she is the stunning girlfriend of marketing expert Rohan Oza, the guy behind Vitamin and SmartWater’s success. Oza initially worked for M&M’s and Snickers, before joining Coca-Cola Company, helping them with the rebirth of Sprite and Powerade. More recently Rohan appeared in season 9 of Shark Tank.

You probably already knew that therefore let us tell you five interesting facts about his gorgeous girlfriend. 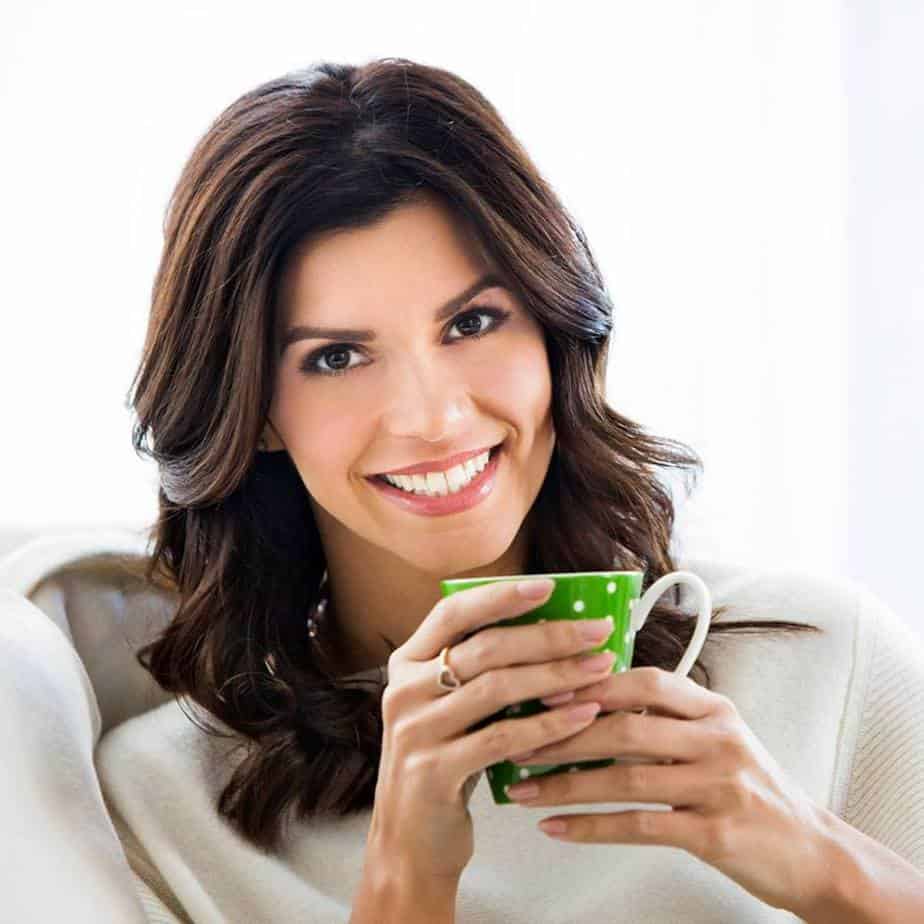 She was Brand Director at VitaminWater from 2004 to 2008; subsequently, in 2010 became Vice-President of Marketing for the naturally sweetened 5 calorie beverage company Bai Brands.

In 2012, Sarrah was the co-president and COO of the marketing and advertising company, JWALK; after leaving JWALK in 2014, Ms. Hallock became the Vice-President of marketing at WTRMLN WTR a company that makes a cold-pressed watermelon water that hydrates and enhances performance. 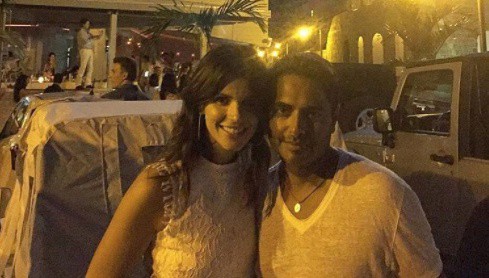 Furthermore, in May 2015, Sarrah founded Cinnamon Health, her website that offers advice with a holistic approach to health and wellness.

Sarrah an Institute for Integrative Nutrition graduated who offers her services as a sports nutritionist and holistic health coach. 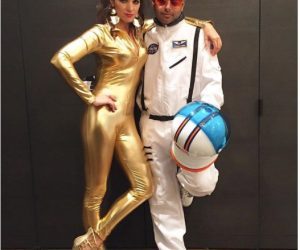 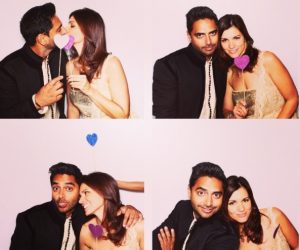 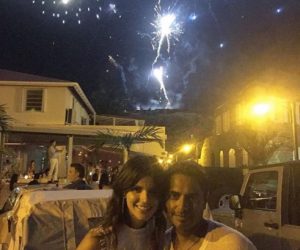 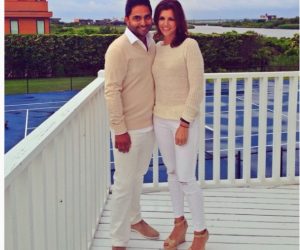 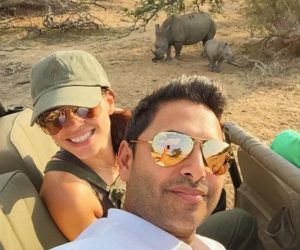 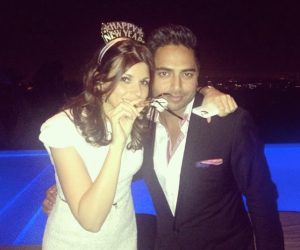 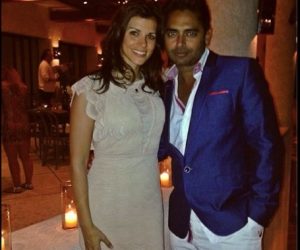