Though married for over three decades, Schmidt 61, has been separated from wife Wendy Schmidt since 2012. It is said he has no interest in divorcing due to the high cost of the divorce settlement. Instead he has been seen with a number of women and the most recent is divorcee socialite, Ulla Parker.

The two were apparently introduced by mutual friends and have been hanging out ever since.

Get to know her best in her top facts below. 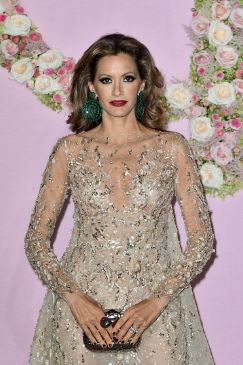 Ulla Parker is the daughter of a French mother and a German father. She has lived her whole like in NY but spent three years living in Paris.

2. She is a staple on the social circuit of New York’s high society.

Ulla is a powerhouse when it comes to charity events, both in the city as well as in the Hamptons.

3. She is also a Green activist.

In recent years Ulla has devoted her energies towards green initiatives, helping to educate the public on the benefits of and techniques for a sustainable lifestyle.

4. She is a former fashion model.

According to her LinkedIn, Ulla was a model from 1989 until 1993. She was signed to Wilhelmina Models.

She used to be married to Wall Street veteran Kevin Parker. She and her former hubby bought a vast apartment overlooking Central Park and the fluid ribbon of Fifth Avenue in 2005.

From her marriage to Kevin Parker she is the mother of two sons, Liam and Owen Parker.

7. She worked in Strategic planning.

Ulla who holds a Masters from Cornell University was employed by Morgan Stanley from 1994 until 1998. 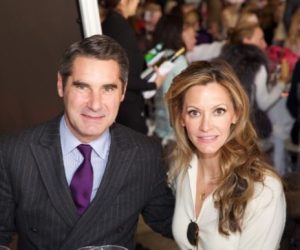 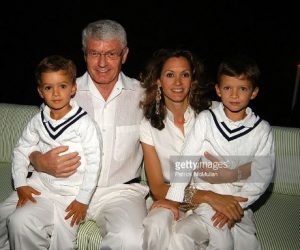 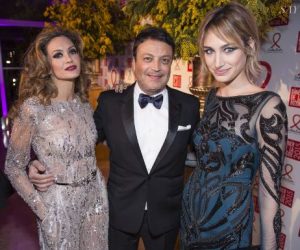 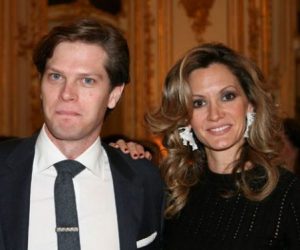 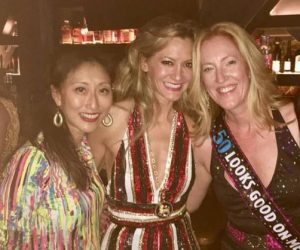 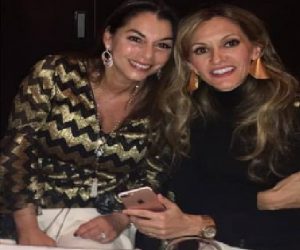 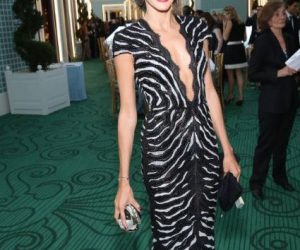