Meet Bethany McLean; she is the beautiful wife of attorney Sean M. Berkowitz. Her husband became famous for his work prosecuting former Enron’s employees and more recently he will be representing Full House actress Lori Loughlin and her husband designer Mossimo Giannulli, one of the many people involved in the college admission cheating scandal. 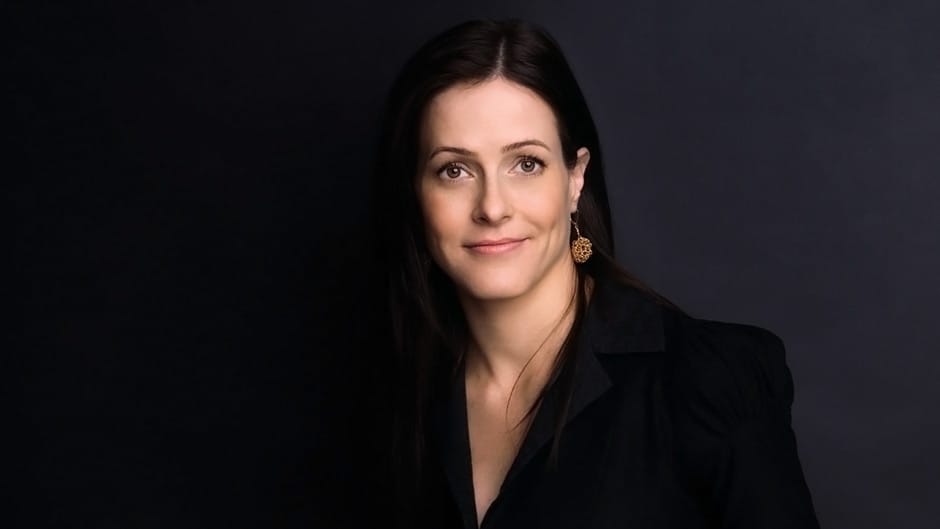 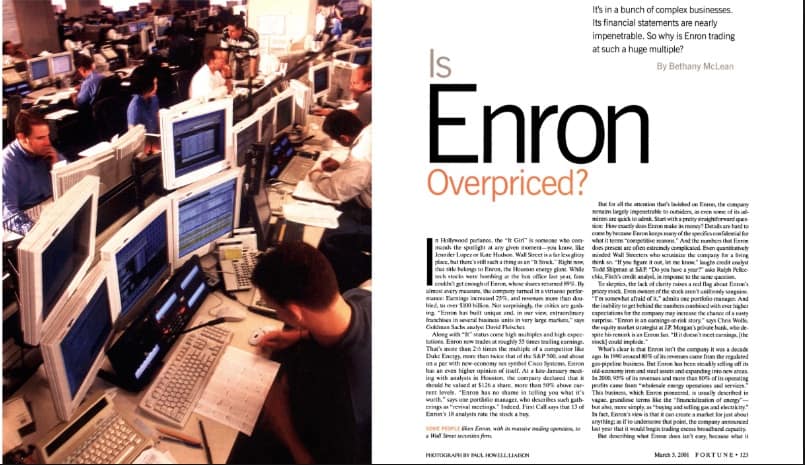 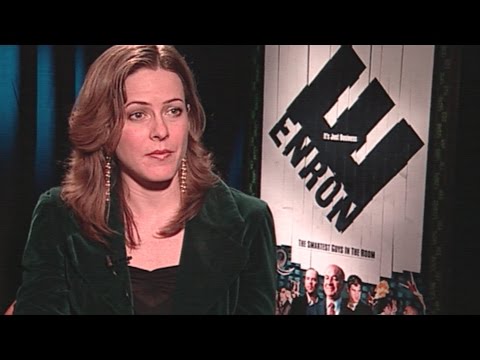 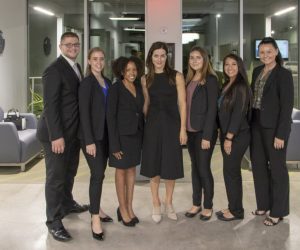 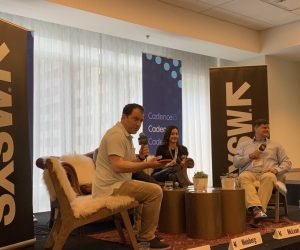 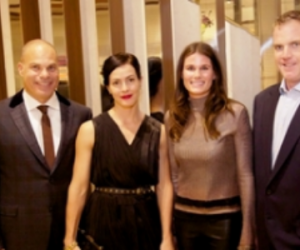 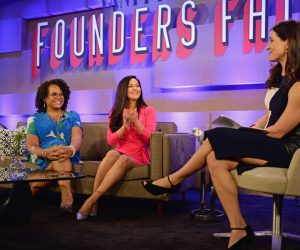