Meet Allison Singer; according to searches online she could be the wife of William Singer, the Man in the Middle of the College Bribery Scandal.

The infamous college bribery scandal aka Operation Varsity Blues over 50 people, that allegedly paid Singer millions to boost their kids’ chances of getting into elite colleges such as Yale University, Georgetown University and Stanford Universit.

Among the 50, were actresses Lori Loughlin and her husband designer Mossimo and Felicity Huffman. Mr. Singer dubbed the ringleader faces up to 65 years behind bars. 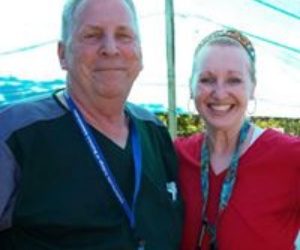 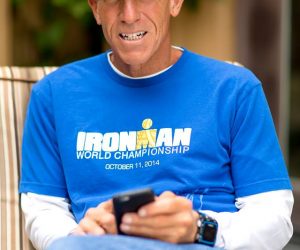 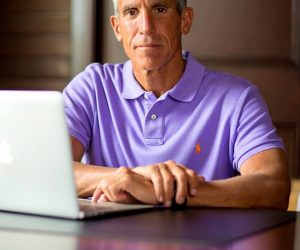 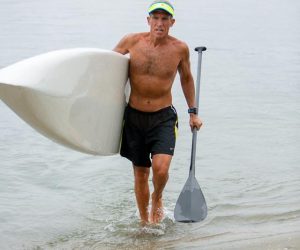