Janet certainly needs no introduction but how much do you really know about Wissam Al Mana, not much? Well do not panic because we got you covered. Find out below his top ten facts.

#2 Wissam Al Mana is a billionaire

Al Mana manages numerous companies and is reportedly worth $1 billion. He owns the namesake company, Al Mana, with his two brothers, and their venture operate in eight countries, from Saudi Arabia to Oman to Ireland. He is involved in fashion, media, engineering, and real estate.

#3 He is Janet Jackson’s third husband

Janet Jackson was previously married to singer, James DeBarge and later to second husband, Rene Elizondo Jr. The “Rhythm Nation” singer secretly tied the knot to her third hubby, Al Mana in 2012 and confirmed the news in 2013.

#4 He is younger than Jackson

Wissam Al Mana is nine-years-younger than Janet Jackson who was born May 16, 1966.

#5 Al Mana and Janet have a son together

Janet and Wissam Al Mana welcomed a baby boy whom they named Eissa Al Mana in 2017. Janet was 50-years-old when she gave birth.

#6 He serves as director of Al Mana’s fashion

#7 His family owns over 50 companies

Wisaam Al Mana and Janet Jackson began dating around 2010; at the time he said about her ‘she’s a very special and talented woman who never ceases to amaze me.’

Wissam leads a very private life and is not on social media.

Reports of their split broke in April 2017 months after their son was born. The couple split amid rumors of abusive behavior towards Janet while she was pregnant. 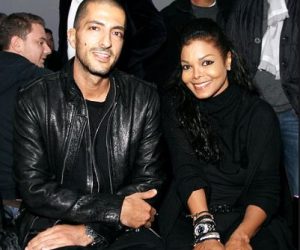 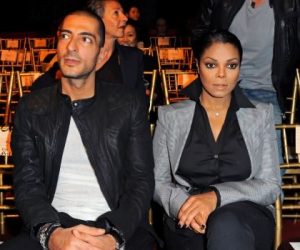 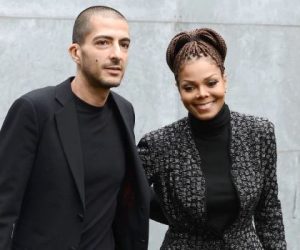 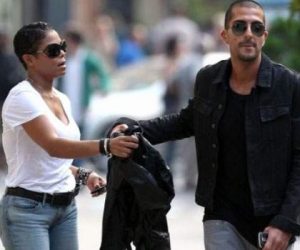 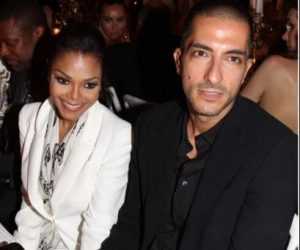 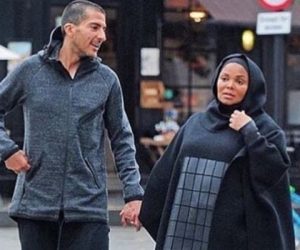 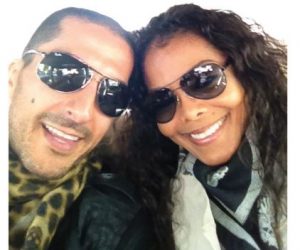