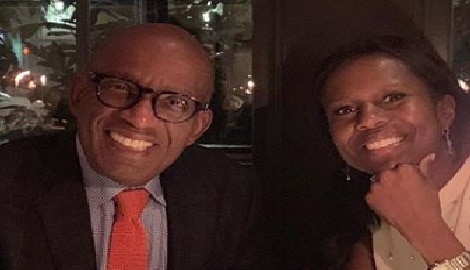 Deborah Roberts is the lovely and proud wife of journalist and TV personality, Al Roker.

Deborah’s hubby is well known for his longtime gig on NBC’s Today. The 64-year-old who used to weight over 300 lbs, previously co-anchored the 9 o’clock hour with Tamron Hall and has been on the show for 23-years.

His lovely wife and life partner is also an accomplished journalist in her own right. Check out below her top facts. 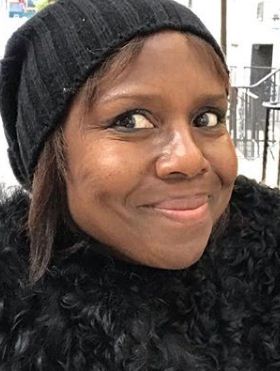 #1 Deborah Roberts is a Georgia native

The Georgia native was born September 20, 1960; as Deborah Ann Roberts. She holds a 1982 Bachelor of Journalism from the University of Georgia.

#2 Deborah is a journalist for the competing network

Deborah is a journalist for ABC News. She has served as an anchor and co-host on Good Morning America, World News Tonight and The View. She joined NBC as a general-assignment reporter in 1990.  Roberts was then transferred to Miami, and then Atlanta. By 1992, she was back in New York as a correspondent for Dateline NBC.  She moved to ABC News in 1994 as a correspondent for 20/20. Today, she reports for 20/20 along with Good Morning America, World News Tonight and Nightline.

Deborah and Al –wrote a book titled “Been There, Done That: Family Wisdom For Modern Times”

Roker and Roberts met in 1990, when Roberts joined NBC as a general-assignment reporter. Soon after she arrived, Roker took her to lunch, at the time he was married to first wife Alice –with whom he fathered a daughter, Courtney.

#5 The two have been married for over two decades

Deborah and Al have 23-years to be exact.  He popped the question in 1994 on the rim of the Grand Canyon. The two were married on September 16, 1995, at the St. Thomas Episcopal Church in New York, and had a reception at Essex House. Guests included Barbara Walters, Rudy Giuliani, and Katie Couric.

Deborah Roberts and Al welcomed daughter Leila in 1998. The two are also parents to a 15-year-old son, Nick –who has special needs.

#7 She is an athletic person

Roberts is an athletic person, she exercises regularly and often participates in the New York City Marathon 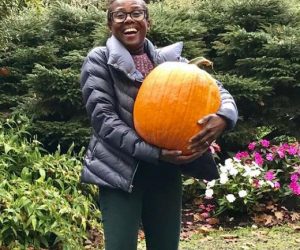 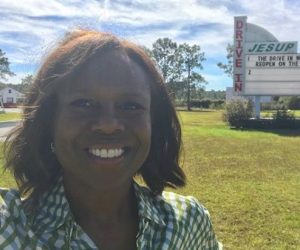 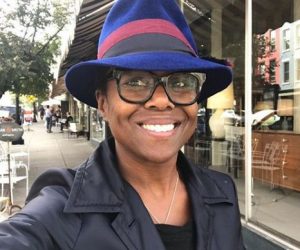 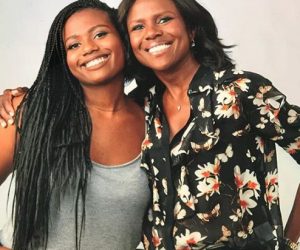 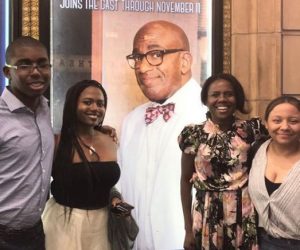 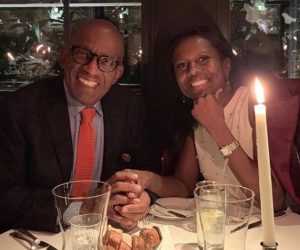 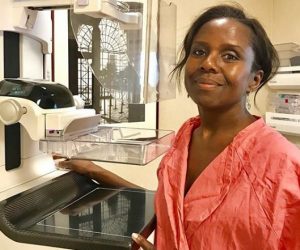