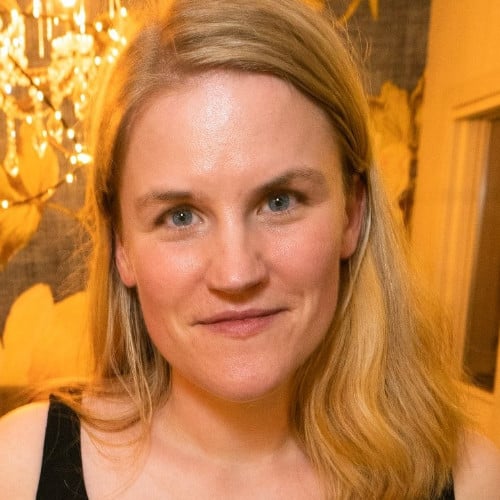 You can describe Frances Haugen as a former Facebook employee, a heroine; and the Facebook whistleblower who will testify before the U.S Senate Subcommittee on product safety, data security, and consumer protection after she revealed documents to the Wall Street Journal.

Joy Covey was an extraordinary woman.  Who would think that a girl who dropped out of high school at … END_OF_DOCUMENT_TOKEN_TO_BE_REPLACED

That is a beautiful picture from Anne Lewin, her husband Daniel Lewin and their two boys. Anne was … END_OF_DOCUMENT_TOKEN_TO_BE_REPLACED

“Furthermore, Haugen secretly copied tens of thousands of pages of Facebook internal research. She says evidence shows that the company is lying to the public about making significant progress against hate, violence and misinformation.”

“Facebook has demonstrated they cannot act independently Facebook, over and over again, has shown it chooses profit over safety. It is subsidizing, it is paying for its profits with our safety. I’m hoping that this will have had a big enough impact on the world that they get the fortitude and the motivation to actually go put those regulations into place. That’s my hope.”