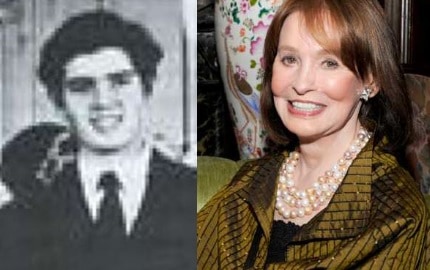 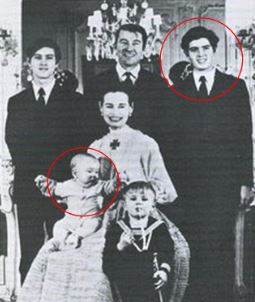 Entrepreneurship is no easy task, and not everyone can start and build up a successful business from … END_OF_DOCUMENT_TOKEN_TO_BE_REPLACED 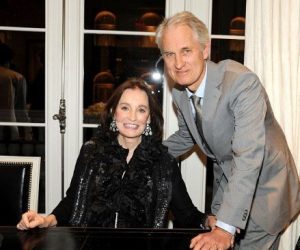 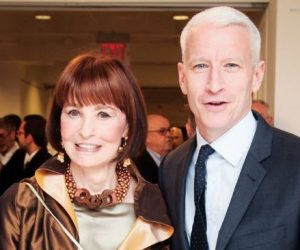 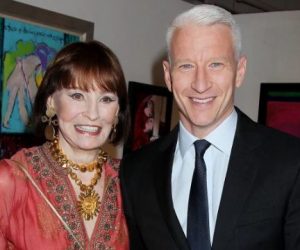 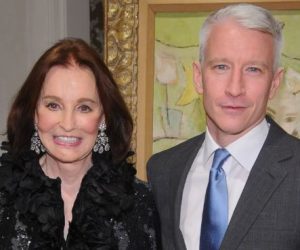 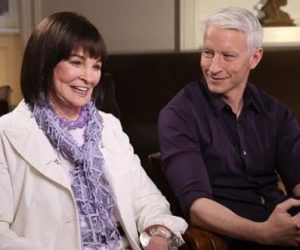 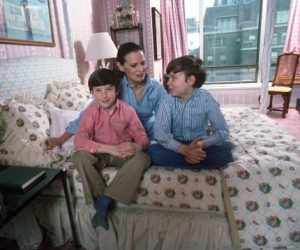 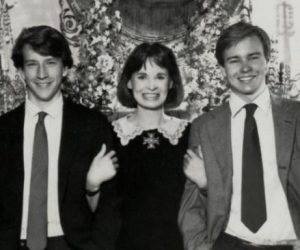