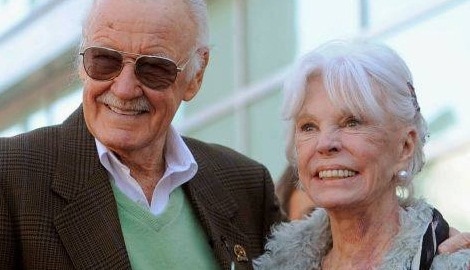 Joan B Lee was the longtime wife of comic book legend, Stan Lee –best known for being the co-creator of Marvel.

The Lees, were married for nearly seven decades prior to Joan’s death last year. She is now joined by her iconic husband, Stan Lee –who died in Los Angeles at the age of 95.

Born Stanley Martin Lieber on December 28, 1922; the Manhattan, NY native had his name legally changed to Stan Lee. His legacy is defined by his numerous popular comic book character creations for Marvel Comics, where he began working in 1939 at age 18 when the company was called Timely Comics.

Stan Lee was preceded in death by his wife, Joan. Meet her below in her top facts 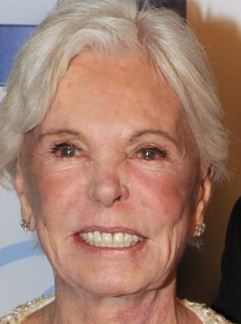 #1 She was born in England

Joan Boocock was born December 4, 1922 in Newcastle, England. She was affection ally known as Joanie.

#2 Joan was an actress and model

Joan began her career as a hat model. She later moved to NY where she began her voice acting career in 1994, voicing Miss Forbes in the Fantastic Four cartoon. She also lent her voice to the 1990s animated series Spider-Man –playing Madame Web, alongside Christopher Daniel Barnes.

#3 Stan Lee was her second husband

She was previously married to a soldier but it was an unhappy marriage. She married the future legendary comic book creator right after she divorced her first husband. She met Stan after moving to NY from her native England.

Stan and Joan Lee were married from 1947 until her death in 2017, just months away from their 70th anniversary.

#4 She gave birth to two children

Joan Lee died in Los Angeles in July of 2017, after being hospitalized for a stroke. She was 95. 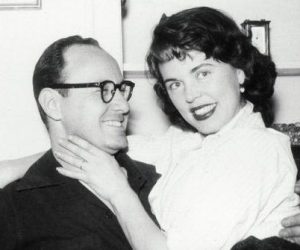 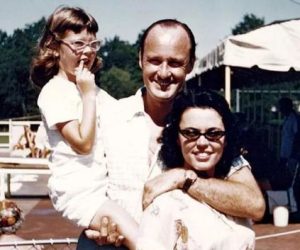 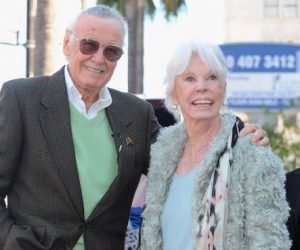 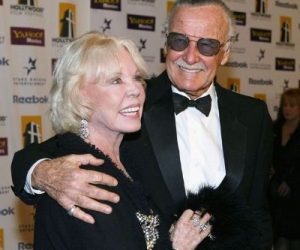 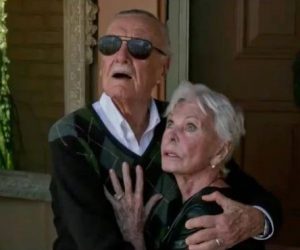 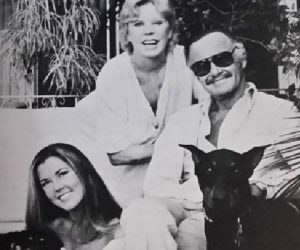