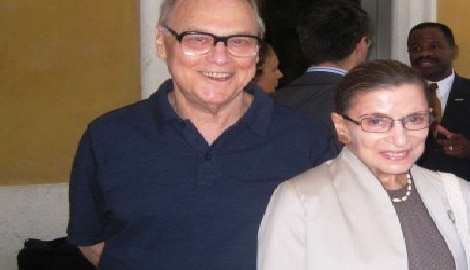 Martin D. Ginsburg was the husband of Supreme Court Justice Ruth Bader Ginsburg. The two were married for decades prior to his death.

Martin’s widow is often described as having a powerful and enduring influence on law, women’s rights, and popular culture.

The 85-year-old who broke three ribs earlier this week following a fall at her office shows no sign of stepping down.

Ruth Bader was happily married to Martin D. Ginsburg for many years. Meet him below. 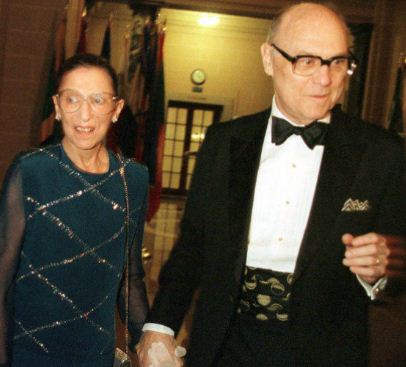 #1 The couple met while in college

The two met while attending Cornell University and during a blind date, at the time they were both law students. Ruth was 17 and Martin 18-years-old.

#2 He was also a successful lawyer

Martin made a name for himself as he specialized in tax law.

#3 He died nearly a decade ago

#4 He was a University professor

According to the NY Times, he received a Bachelor’s Degree from Cornell and eventually received a degree from Harvard Law School, specializing in tax law. After college, Ginsburg practiced law in New York and he was a law professor at New York University for several years as well. Martin also served as a professor of tax law at Georgetown University Law Center.

#5 He was married for over five decades

The couple tied the knot in 1954, meaning the two were married for 56-years.

#6 He is survived by his wife and their children

Together they shared two children; Jane C. Ginsburg and son, James Steven Ginsburg. Their daughter, Jane 63, is the Morton L. Janklow Professor of Literary and Artistic Property Law at Columbia Law School. Jane is married to George T. Spera, Jr. –and is the mother of the couple’s two children, Paul and Clara.

#7 He was supportive of his wife’s career

Ruth Bader Ginsburg herself believed that her husband’s support was a huge contributor to the success of her legal career. To the New York Times, she wrote, “I betray no secret in reporting that, without him, I would not have gained a seat on the Supreme Court.” 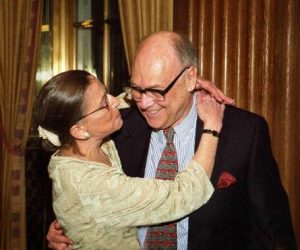 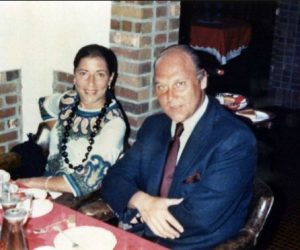 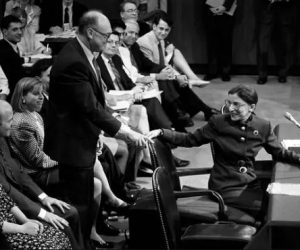 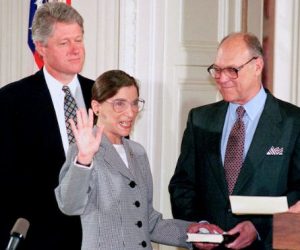 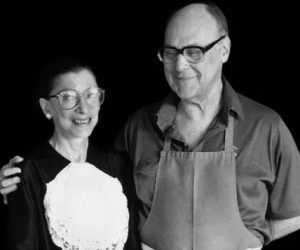 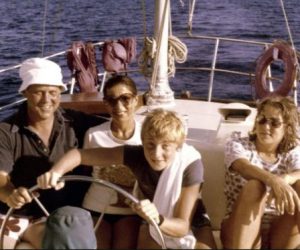 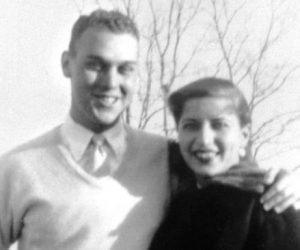