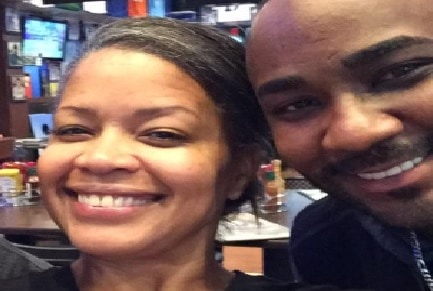 Michelle Gordon is the biological mother of troubled Nick Gordon -best known for his association to the late Whitney Houston and her daughter, Bobbi Kristina.

Michelle’s son, tragically died on New Years eve at age 30. The sad news comes five years after his fiancee Bobbi, Whitney Houston’s daughter, died following a drugs binge – which he was found responsible for.
According to reports, Gordon was with friends when he allegedly suffered a series of heart attacks during New Years celebrations. He was then driven to the hospital where his friends left him. His passing was confirmed by his lawyer.

Gordon never faced criminal charges over Bobbie’s wrongful death but was held legally responsible following a civil case. Bobbi Kristina was found face-down and unresponsive in a bathtub in January 2015. The 22-year-old died after six months in a coma.

Nick Gordon was left at the care of Whitney Houston at age 12, when biological mother, Michelle Gordon couldn’t care for him anymore. As a result, Gordon and Bobbi Kristina Brown -the famous’ singer only child -treated each other like brother and sister and eventually falling for each other. However, the music superstar never fully adopted him or included him in her will.

Michele Dawn Gordon was born on October 3, 1970. She is currently based in Honolulu, Hawaii according to social media.
Michele Gordon who goes by Michele D Gordon has been married a couple of times. She was still in her teens when she and Clyde D. Thompson tied the knot in 1989. He is believed to be Nick’s biological father. Thompson has an intensive criminal record.
She then dated Jack Walker Jr. -who is the father of her son Junior Walker aka Lil wop -and Nick’s half brother. 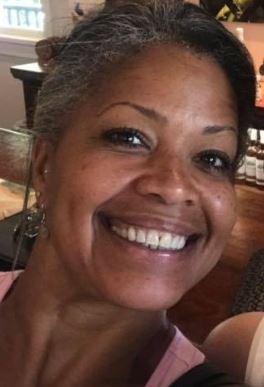 Michelle Gordon then married Dr. Raymond Young in 1998. However that union also ended in separation.
Michelle who is a grandmother of two granddaughters through her son Junior -is currently listed as a surgical First Assist at The Queen’s Medical Center. According to her LinkedIn, she attended College of DuPage for her Associate of Science and has been CST/CFA since 2000 with strong clinical skills and expertise. She was previously a surgical technologist at Florida Hospital.

Back in 2015, she appeared on TV after the mother and grandmother expressed her concern over her son Nick, and reached out to Dr. Phil for an intervention. At the time, Nick had received major negative publicity and backlash since Bobbi Kristina’s tragic accident. Michelle Gordon told Dr. Phil she was worried about Nick’s drug use and her son ended up accepting to go to rehab.

Multi-millionaire tech CEO and author, Gurbaksh Chahal was suddenly terminated from his position as … END_OF_DOCUMENT_TOKEN_TO_BE_REPLACED 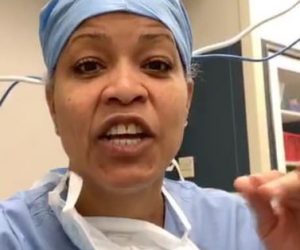 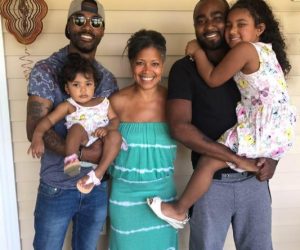 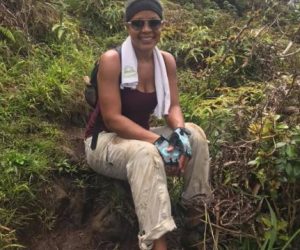 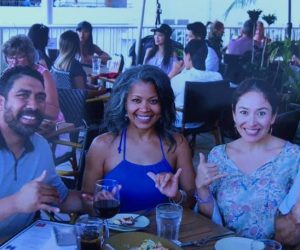 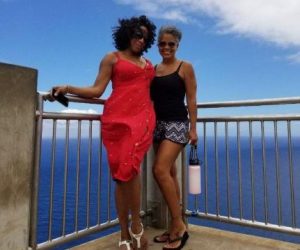 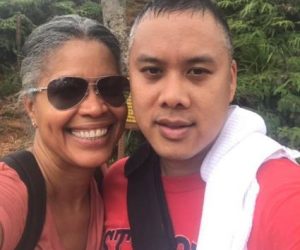 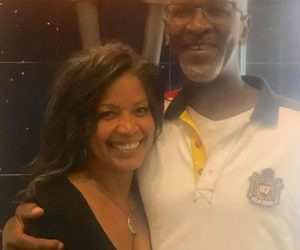