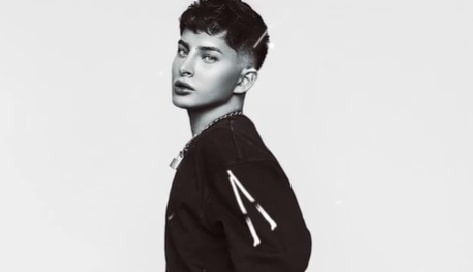 Samuel Rauda is a celebrity make up artist, notorious for working with the likes of Kylie Jenner.

Recent reports indicate that Rauda, suffered an accident and is currently recovering at a hospital. Samuel apparently was thrown off a moving vehicle and had to receive brain surgery.

His family started a GoFundMe to cover for the make-up artist’s medical expenses. Samuel underwent surgery on March 14th, his family explained on their donation page. They added:

“Anyone who knows Samuel can say he is the most loving and kind person you could ever meet!”

Check out below 5 key facts about Samuel Rauda. 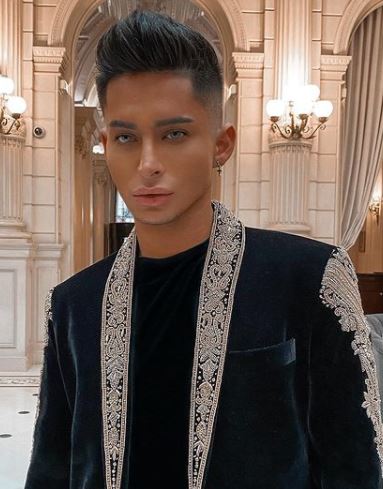 1. He has been in the beauty business for a while

He is represented by The Wall Group, according to his Instagram bio. He has collaborated on beauty tutorial videos with Nathalie Paris and Patrick Starr. According to online sources his net-worth has been estimated at $1 million.

2. He has a heavy celebrity clientele

The beauty guru’s YouTube channel 1samsierra, which shows behind-the-scenes looks at his various photoshoots and sessions with clients, was started in May 2009. It currently has 83.9K subscribers.

4. His work has been talked about

He was featured in a 2017 Yahoo article that dubbed him one of the “9 Makeup Artists You Need to Follow on Instagram” and praised him for his prowess.

5. He is a BLM supporter

Samuel Rauda is also an activist who posted videos and photos attending the Black Lives Matter protests held in Los Angeles in June 2020.
An Instagram video uploaded by him showed him marching down a Hollywood street with a large group of fellow demonstrators as they held up signs and demanded justice. He captioned the video, “Black Lives Matter! #peaceful protest.”

Do you know who is the beautiful woman married to Netflix’ CEO Reed Hastings? Here at WAGCenter we … END_OF_DOCUMENT_TOKEN_TO_BE_REPLACED

Penelope Gazin and Kate Dwyer struggled with creating Witchsy, their own online marketplace for … END_OF_DOCUMENT_TOKEN_TO_BE_REPLACED 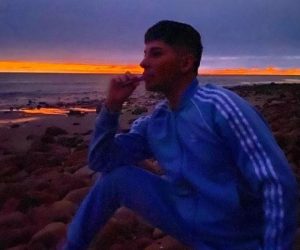 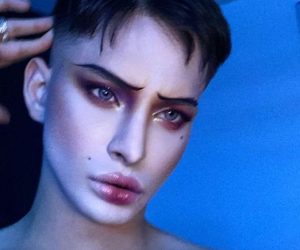 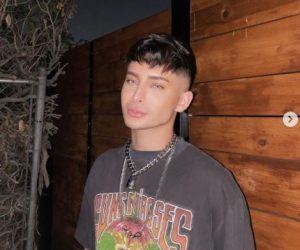 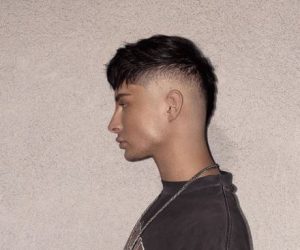 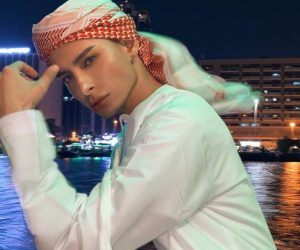 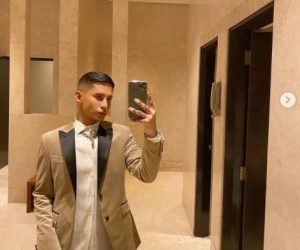 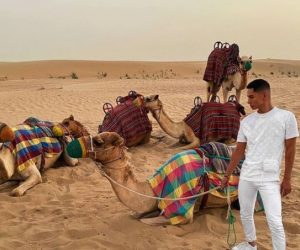