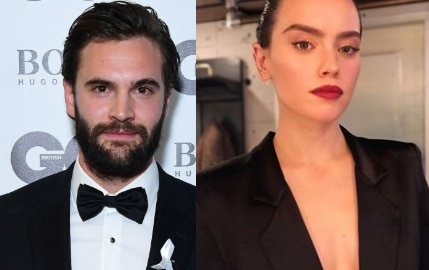 Tom Bateman is the hunky boyfriend of stunning film and TV actress, Daisy Ridley -who stars in the upcoming “Star Wars: The Rise of Skywalker”

Tom’s lady love was born April 10, 1992; the UK native, made her screen acting debut in the BAFTA-nominated short film Lifesaver (2013) -following her graduation from Tring Park School for the Performing Arts.

Ridley gained was put on the map in 2015 for her role as Rey in Star Wars: The Force Awakens. That same year, she also played the character Hannah in the film Scrawl. Her television credits include guest spots in episodes of Casualty, Younger and Silent Witness. She also appeared in rapper Wiley’s 2013 music video “Lights On.”

The 27-year-old previously dated actor, Charlie Hamblett Check but has been in relationship with Tom Bateman for a while. Check out five interesting facts about her man. 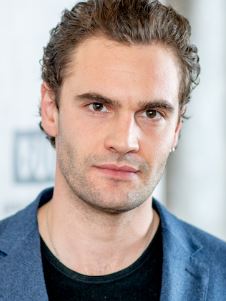 #1 He is also in the entertainment industry

Tom Bateman is a handsome performer whose acting credits include the film, Murder On The Orient Express -where he and Ridley met. The two have been dating since 2017.

Tom Bateman was born March 15, 1989 in Oxford, United Kingdom and was raised in Jericho in Oxford by teacher parents. According to his IMDb page, he is one of fourteen children and has a twin brother.

Tom Bateman went to Cherwell School before joining the National Youth Theatre and enrolling at the London Academy of Music and Dramatic Art, where he was awarded the Leverhulme Scholarship.

#4 Bateman has an impressive acting resume

He debuted treading the boards alongside Catherine Tate and David Tennant in ‘Much Ado About Nothing’ at the Wyndhams theatre. He also played prince Richard in ‘The Lion in Winter’ at the Theatre Royal Haymarket with Joanna Lumley and Robert Lindsay and in 2012 opposite Eve Best in ‘The Duchess of Malfi’ at the Old Vic.
In addition, he starred as the title character in the 10-episode British television series Jekyll and Hyde. Most recently Bateman played one of the lead roles in ITV’s highly anticipated drama, Beecham House.

#5 He doesn’t do social media

Speaking with newspaper the Scotsman, Bateman said: ” If you auction off parts of your life you are left with nothing but a bag of money and no soul. So I don’t do things like that, or do Twitter or social media.”

Paige Fetitta Paige Fertitta is the lovely wife of Billionaire Tilma Fertitta, known as the CEO and … END_OF_DOCUMENT_TOKEN_TO_BE_REPLACED 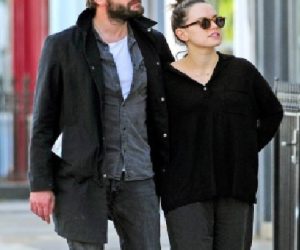 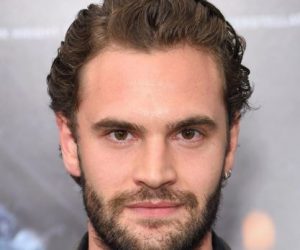 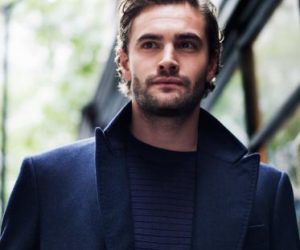 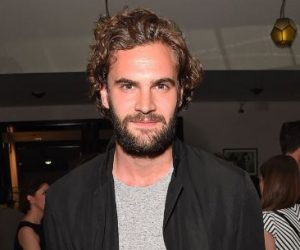 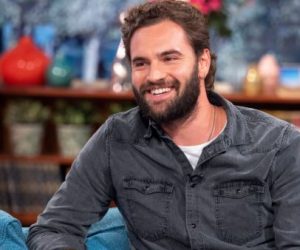 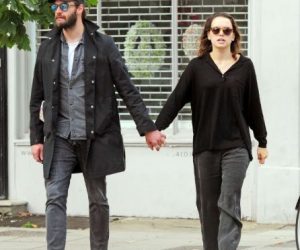 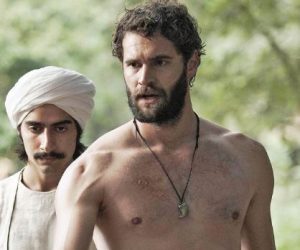