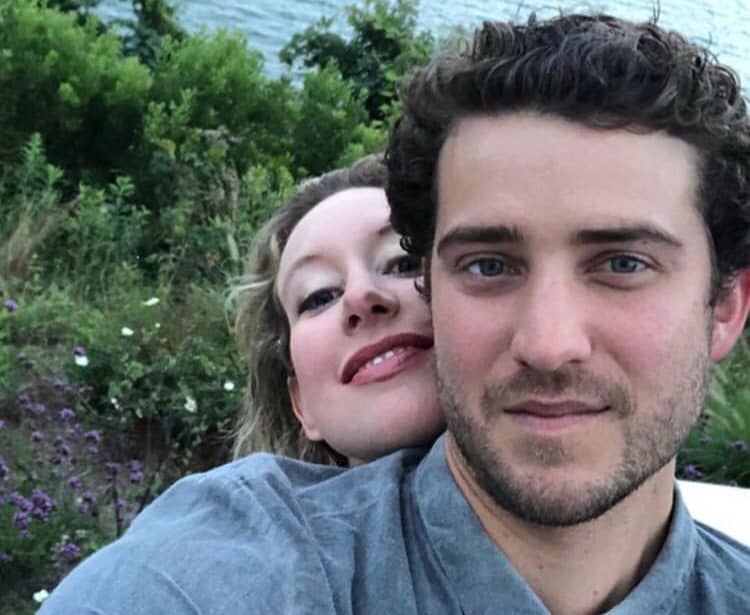 Meet Billy Evans; he is the boyfriend and soon-to-be husband of Elizabeth Holmes, the founder and former CEO of Theranos, the defunct blood test company Holmes founded in 2003 and that ceased operation in August 2018.

Holmes and Theranos’ former president Sunny Balwani who she dated at one point,  face nine counts of wire fraud plus two counts of conspiracy to commit wire fraud. She pleaded not guilty but could spent up  to 20 years behind bars. 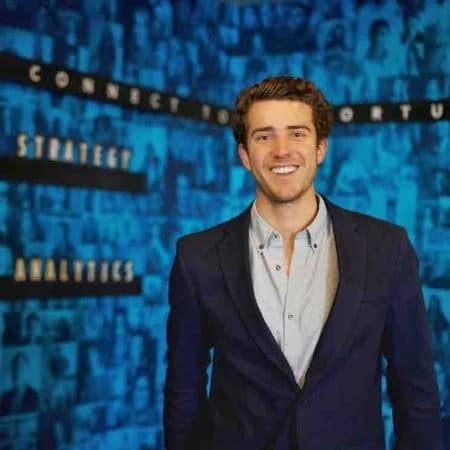 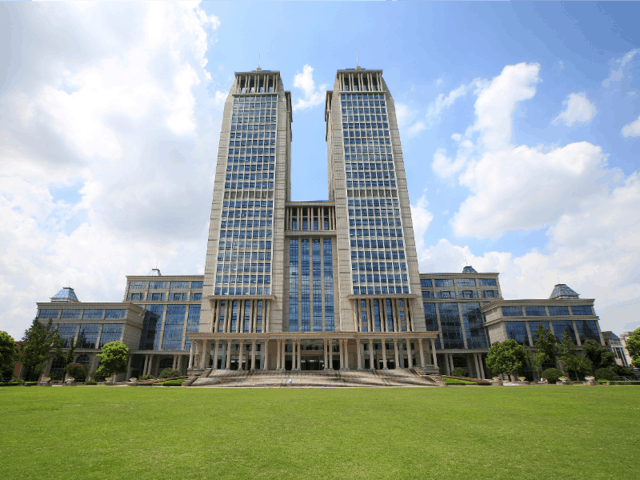 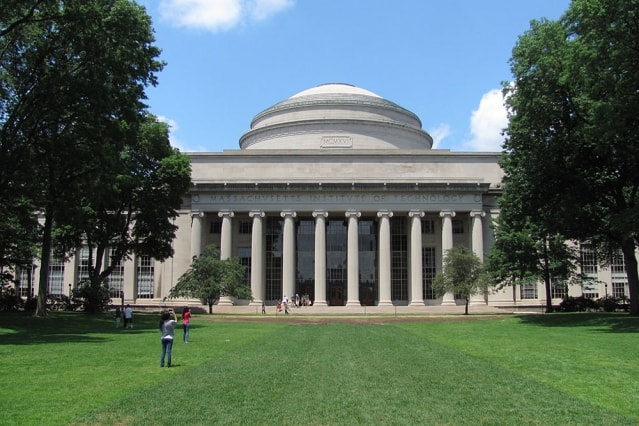 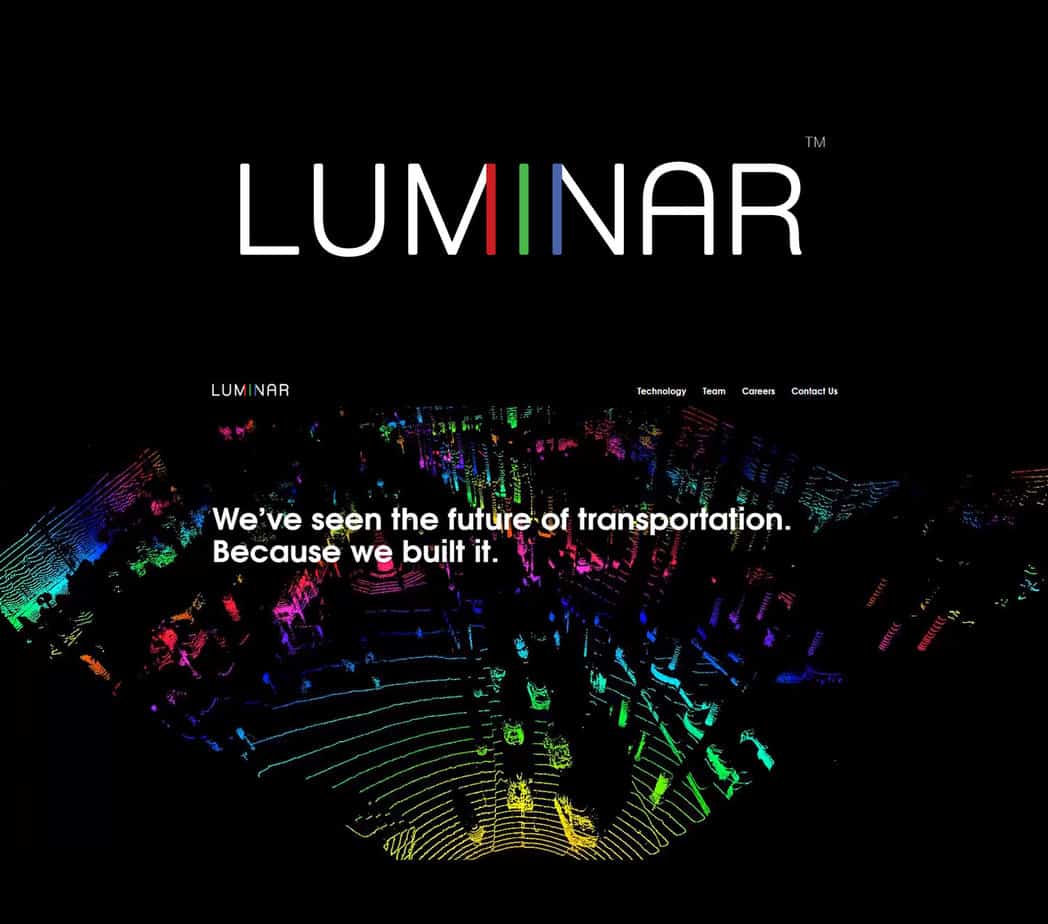 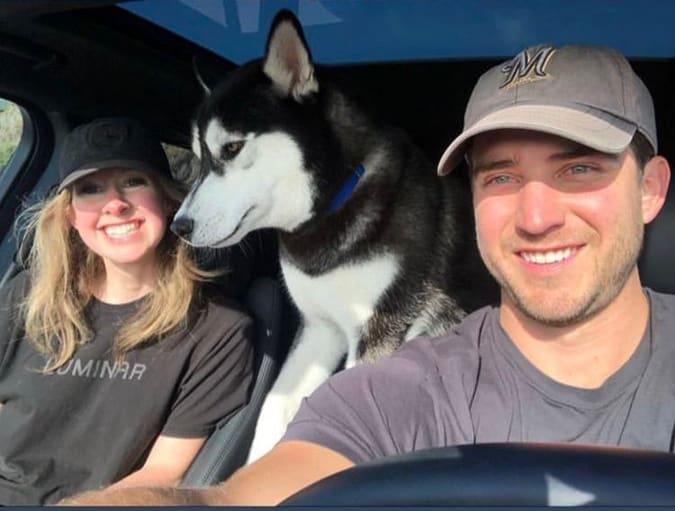 Libbie Mugrabi Meet Mrs. Libbie Mugrabi; she is until now the wife of art billionaire … END_OF_DOCUMENT_TOKEN_TO_BE_REPLACED

“His family is like, ‘What the f–k are you doing?’ It’s like he’s been brainwashed. [He says,] ‘The media has it all wrong about her,’” an insider said. 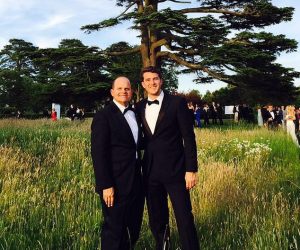 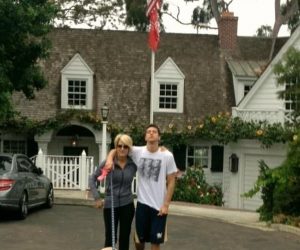 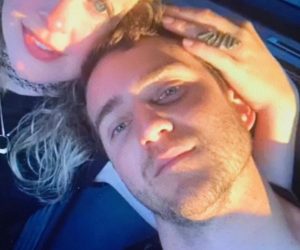 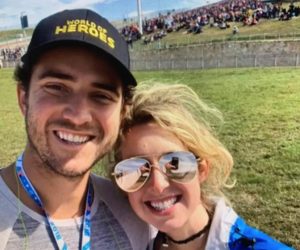 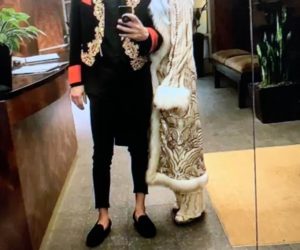 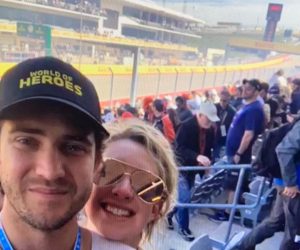 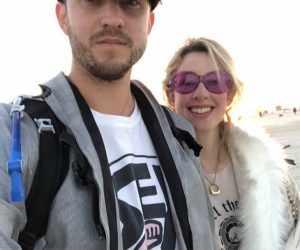