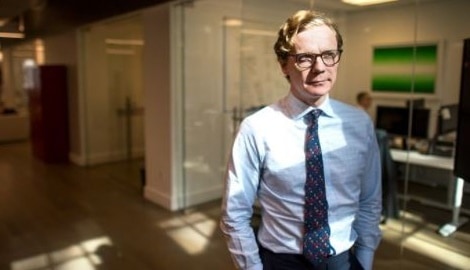 Alexnder Nix, is the tech fella behind company Cambridge Analytica –the company responsible for using user’s data to get them to vote for Donald Trump as President.

Alexander James Ashburner Nix was born May 1, 1975, and hails from London.

In the past few months, Nix has been under major pressure from politicians in the US and the UK to explain how the data was handled and what role the information played in the U.S. presidential campaign if any.

Two years ago he explained how the company works saying: “If you know the personality of the people you’re targeting, you can nuance your messaging to resonate more effectively with those key groups.”

Basically, his company secretly collecting data from tens of millions of Facebook users and used it to persuade them to vote in a certain manner. The deal here is, that Nix did this against Facebook’s terms. 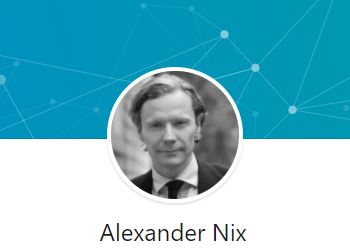 In contrast, he’s been quoted saying: “Cambridge Analytica only receives and uses data that has been obtained legally and fairly. Our robust data protection policies comply with US, international, European Union, and national regulations”

According to his LinkedIn, Nix attended Eton College and Manchester University. He began his career as a financial analyst with Baring Securities in Mexico. Previous jobs include Nix working in the UK for a Corporate Finance and tax advisory firm.

Prior to creating his own company, he served as Director of the SCL Group –where he also created SCL Social, a not-for-profit, international development agency. He’s as worked on more than 40 political campaigns which led him to begin Cambridge Analytica in 2012 –where he currently serves as CEO.

The 42-year-old is highly private and hardly any details are known about him. No sign of a special someone around him or a wife waiting at home. Due to his age it would be perfectly normal to be hitched and have a couple of kids at least –however, there’s no confirmation of any close relatives at this time.

We predict Nix will eventually have to open up more in the near future since his company is being investigated. Keep coming back for updates. 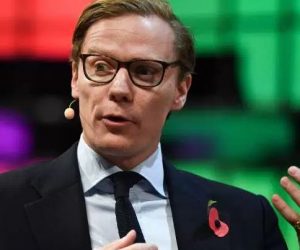 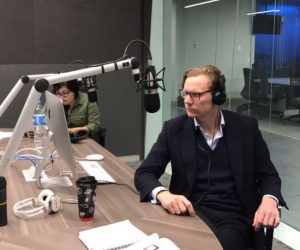 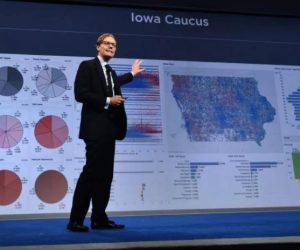 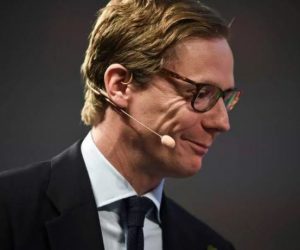 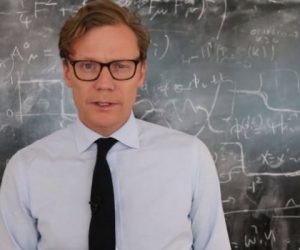 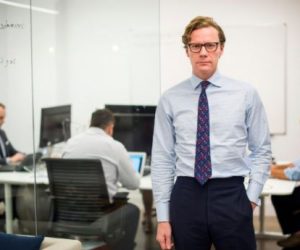