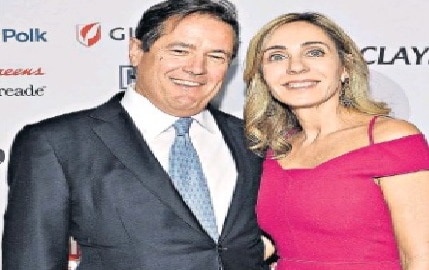 Debbie Staley is the lovely wife of top executive Jes Staley -who currently serves as the American chief executive of Barclays.

Debbie’s husband is being investigated by British regulators in connection with his relationship with disgraced financier Jeffrey Epstein.
Staley has been running Barclays since late 2015. Prior to that he worked for more than 30 years at JPMorgan (JPM), where he served as head of its investment banking division. He also served on the board of the Institute of International Finance.

James Edward Staley, widely known as Jes Staley -was born December 27, 1956; the Boston native followed into the steps of his father and grandfather who were business executives in the northeastern United States.
Staley studied economics at Bowdoin College, graduating with honors in the late 1970s. He began his career in finance at New York’s Morgan Guaranty Trust Company.
He’s been happily married to Debbie Staley for many years. Meet her below. 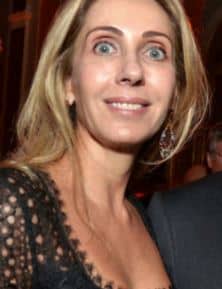 #1 She hails from Brazil

Debbie Staley was born Debora Nitzan, the couple met soon after he started work in South America. At the time, Debbie was a 19-year-old student.

Debora Nitzan Staley’s family and her brother Jorge Nitzan -founded data center company Aceco and sold the bulk of it to KKR in 2014.

#3 Debbie’s brother was accused of fraud

In 2017 reports surfaced that Aceco’s revenues had slumped since the acquisition, which KKR blamed on wrongdoing by its former owners, alleging they concealed accounting fraud. Jorge Nitzan, Aceco’s former chief executive, denied all allegations of wrongdoing at the company, saying the recent problems have been caused by Brazil’s economic slump and post-acquisition mismanagement.

#4 She is an interior designer

Debbie Staley is an interior designer. The slim blonde is the proprietor of Debora Staley Interiors, Inc., an interior-design firm in New York. She oversaw every detail of the couple’s custom-made 90ft boat, the Bequia, named after the Caribbean island where they had their honeymoon.

#5 Debbie Staley is a proud mother

Steve Jobs’ legacy lies in the amazing products he created, in the lives of the people he met, in … END_OF_DOCUMENT_TOKEN_TO_BE_REPLACED 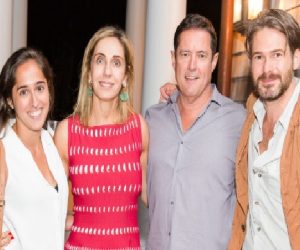 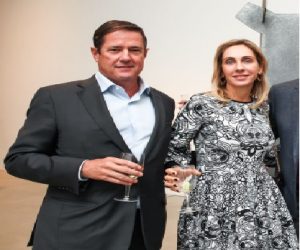 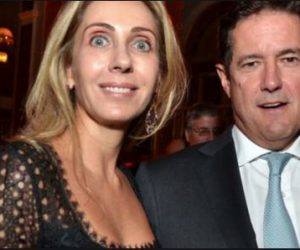 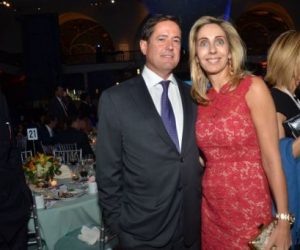 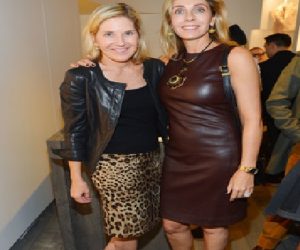 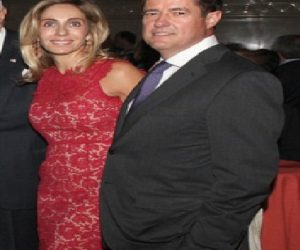 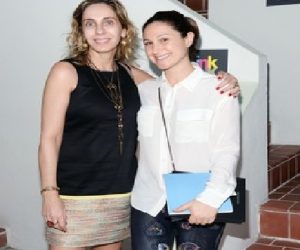