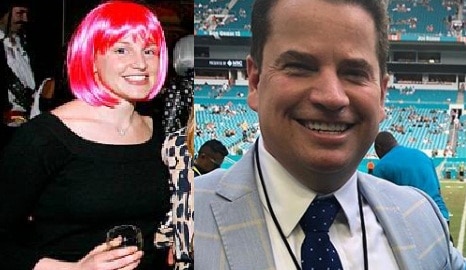 Michele Higgins is the proud wife of businessman, Matt Higgins –who’s been tapped as a guest Shark on Shark Tank season 10.

Michele’s hubby is the CEO of RSE Ventures –a private investment firm that focuses on companies across sports and entertainment, food and lifestyle, media and marketing, and technology. At the same time he is also the chairman of the Miami Dolphins.

Higgins began his career as the youngest press secretary in New York City history, where he helped manage the global press response during 9/11. He has been an executive for two NFL teams.

He’s been happily married to wife Michele for years. Meet her below 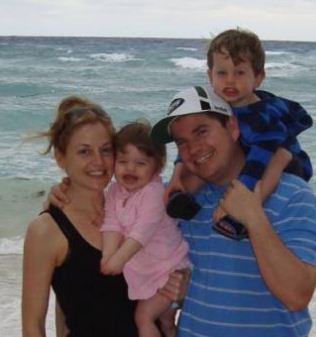 According to their NY Times wedding announcement, the couple became husband and wife on December 4, 2004. At the time, Michele Lauren McManus –served as a spokeswoman for the Department of Education in New York City.

#2 Her daughter was diagnosed with autism

41-year-old Michele who is a former gymnast –gave birth to the couple’s daughter, Collette in 2008. They are also the proud parents of one son, Matthew born in 2006. Their daughter was diagnosed with autism at age two.

#3 She found a new treatment for Collette

The couple had been on a constant quest for answers after Collette was diagnosed at age 2. They turned to early intervention therapy, but felt like she was slipping away. Then, a late-night Google search, directed Michele Higgins to a new treatment. Cholesterol taken three times a day, began to transform their daughter within days. Collette slept through the night, which she had never done before. She locked eyes with her parents for the first time in her life, too.

#4 She and her husband give back

After their daughter Collette, was diagnosed with autism at age 2, the couple decided to get involved. They felt the need to give back, in 2011 they ran the ING New York City Marathon. At the time it was reported that, the family had raised more than $23,000 for the Kennedy Krieger Institute.

#5 Her husband is a cancer survivor

Mr. Usman Hanif From his early beginnings in Pakistan to his college years in London and the many … END_OF_DOCUMENT_TOKEN_TO_BE_REPLACED 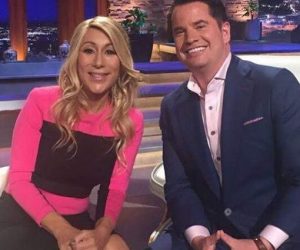 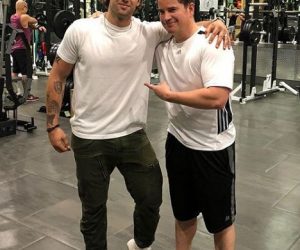 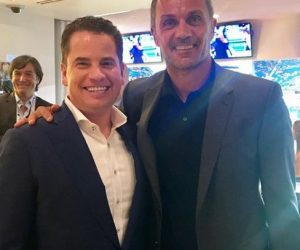 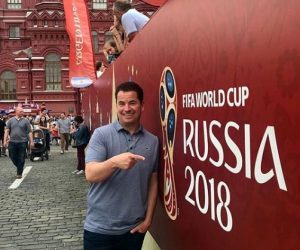 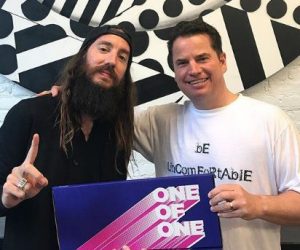 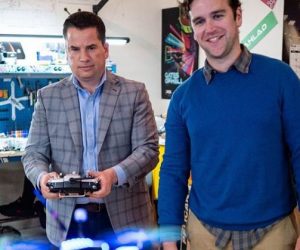 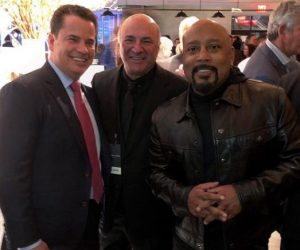