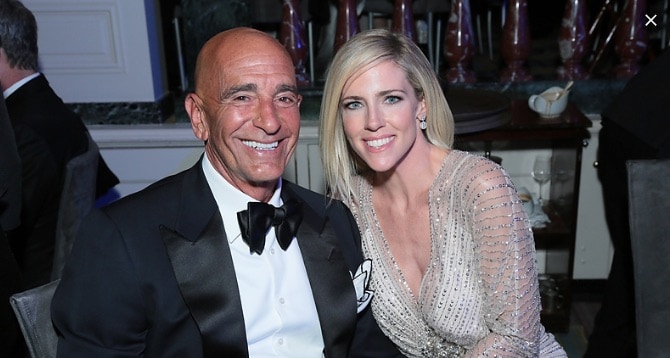 Meet Rachelle Barrack; she is the wife of Colony Capital Inc.’s founder and chairman Tom Barrack, whose net worth has been estimated at $1.0 billion.

Actually, Rachelle is Barrack’s third ex-wife, these two split up in 2016. Here are five facts we can tell you about Mrs. Barrack, whose wealthy hubby is 33 year her senior. 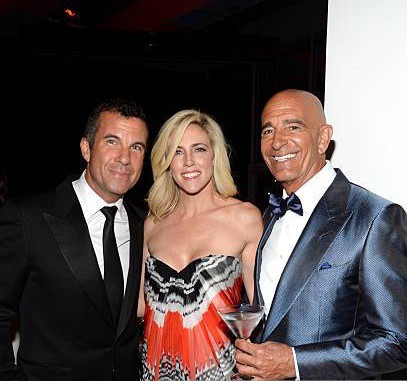 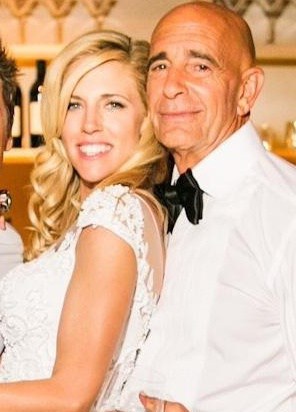 Multi-millionaire tech CEO and author, Gurbaksh Chahal was suddenly terminated from his position as … END_OF_DOCUMENT_TOKEN_TO_BE_REPLACED 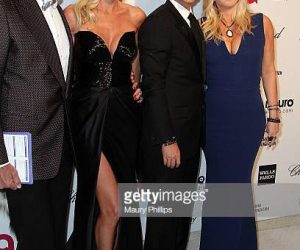 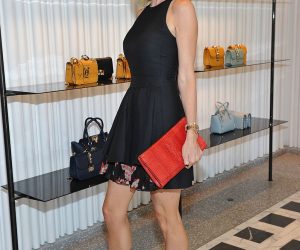 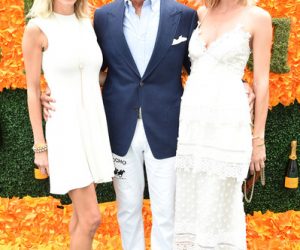 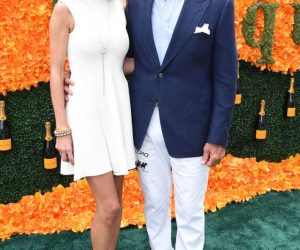