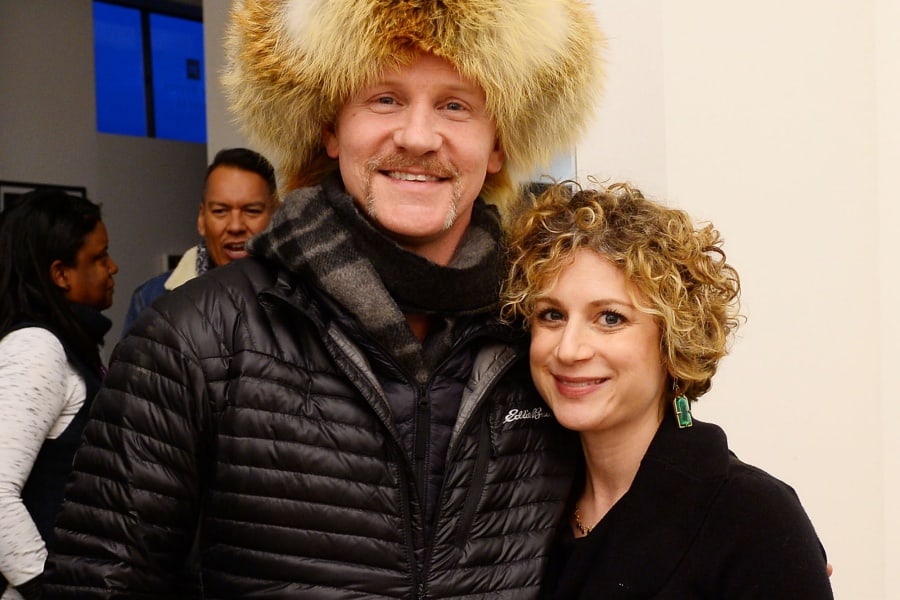 Meet Sara Bernstein; Morgan Spurlock’s pretty and lovely wife. Sara’s better half is the documentary filmmaker and screenwriter famous for his 2004 documentary film Super Size Me.

No doubt you already know everything there is out there about Spurlock, therefore allow WagCenter to tell you about his pretty gal.

The first thing you need to know about  Mrs. Bernstein Spurlock is that she is Morgan’s third wife.

Prior to his  2016 wedding to Sarah, Morgan marries Mary P. Sommer, to be honest, we couldn’t find when they tied the knot nor the date of the divorce. 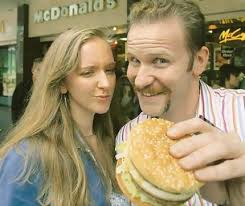 His second wife Alexandra Jamieson came on May 3, 2006. Alexandra appeared on her former flame’s documentary. She is the mother of Spurlock’s son, Laken James Spurlock, born on December 9, 2006. They separated and eventually divorced in 2011. 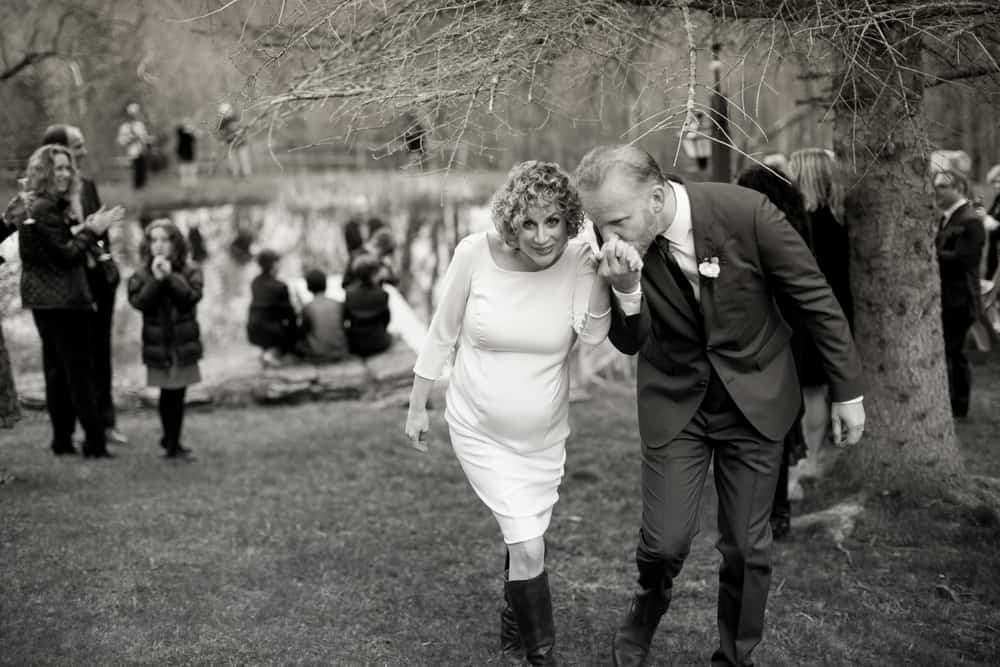 On May 2, 2016, after 8 years dating, Morgan and Sarah Bernstein tied the knot. Mrs. Bernsein the  SVP of programming for HBO Documentaries gave birth to their son Kallen Marcus Spurlock on May 22, 2016. 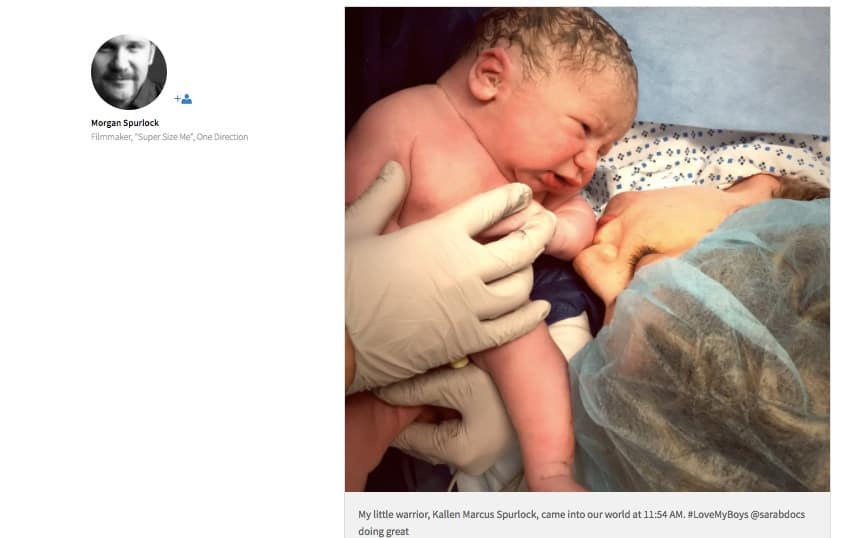 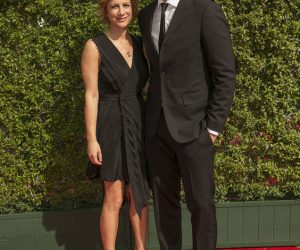 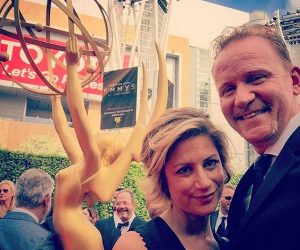 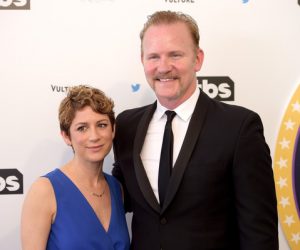 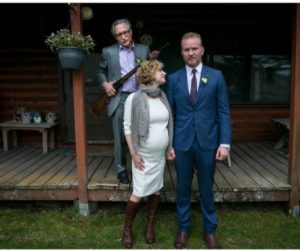 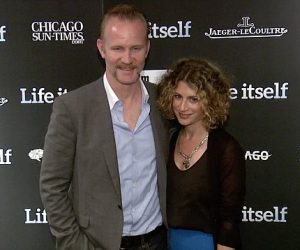 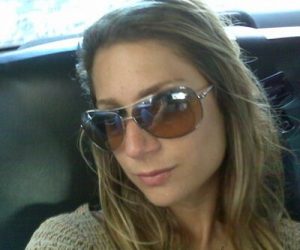