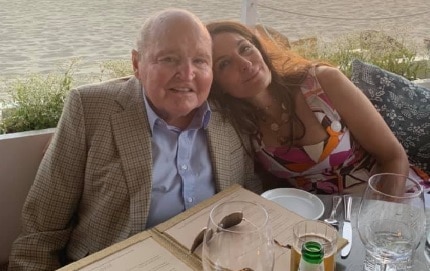 Suzy Welch is the wife of legendary General Electric chairman, Jack Welch -who has died at the age of 84.

Suzy’s husband is said to have passed on March 1, surrounded by his family. Her husband was one of the world’s most admired executives.

Welch joined GE as a chemical engineer in its plastics division at Pittsfield, Massachusetts, before being elected the company’s youngest vice-president in 1972.
In 1979 he became vice-chairman and by the end of 1980, it was announced that he was to become chairman and CEO of the firm, a position he held for 20 years before retiring in 2001.
Jack who was once named ‘manager of the century’ for his achievements and was also nicknamed ‘Neutron Jack’ -became a best selling author in his retirement. He is survived by wife Suzy and four children.
Suzy Welch is also successful in her own right. Born in 1959, the Portland, Oregon native is a business journalist, best-selling author and television host. Check out her top facts. 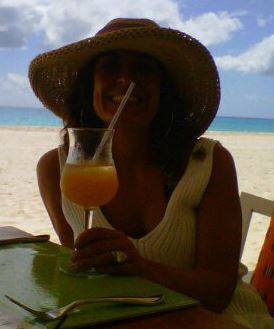 Suzy who was born Suzanne as the third of four children to an Architect father and school administrator mother; graduated from Harvard Business School as well as Harvard and Ratcliffe College.

#2 She has written three best-selling books

#3 She has a top-rated show on CNBC

Suzy began her working life as a reporter, first at the Miami Herald. In 1984, Suzy moved to Boston to become a part of the Associated Press’s bureau in the city. Then her first job in finance was with Bain & Company. During that time, Suzy published her first book, a crime thriller named “Judgement Call.” She went back into the media in 1992 when she accepted a role with the Harvard Business Review.
She is currently the host of “Get to Work,” on CNBC and it’s a career advice show. She is in addition the co-founder of the Jack Welch Management Institute

The noted business journalist, TV commentator and public speaker -has said during interviews that she relies on her Christian faith and that she and her husband read the bible regularly. Suzy is also a former Sunday-school teacher.

#5 Suzy Welch was his third wife

Jack Welch was previously married to first wife Carolyn Osburn, and he had four children with her; Katherine, John, Anne and Mark. They were married in 1959 and divorced in 1987.
According to Bloomberg, Welch then married Jane Beasley; their marriage lasted 13 years and ended in a nasty divorce in 2002. Beasley ended up with $180 million in a divorce settlement.

Jack and Suzy married in 2004 after first meeting in 2001. According to Bloomberg, Welch met, Harvard Business Review editor Suzy Wetlaufer when she interviewed him for an article while he was still married to Jane Beasley.

#7 She was also previously married

Suzy Welch is the former Suzy Wetlaufer after her marriage to Eric Wetlaufer, a money manager. From her first nuptials she is the mother of four kids. They were married in 1985, after meeting at Phillips Exeter Academy.

Multi-millionaire tech CEO and author, Gurbaksh Chahal was suddenly terminated from his position as … END_OF_DOCUMENT_TOKEN_TO_BE_REPLACED 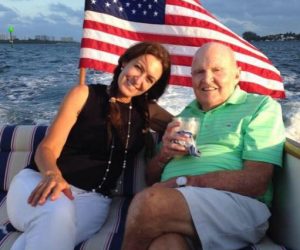 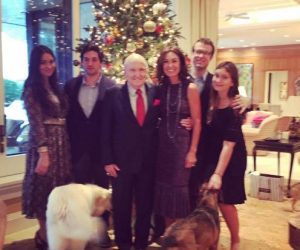 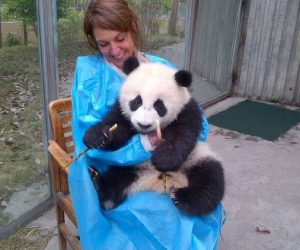 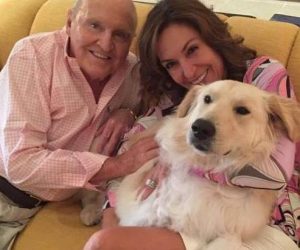 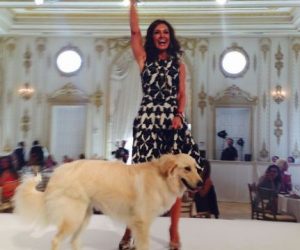 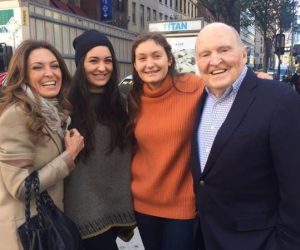 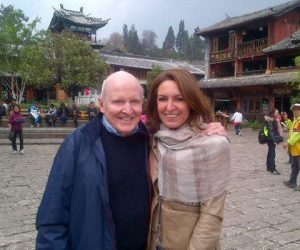