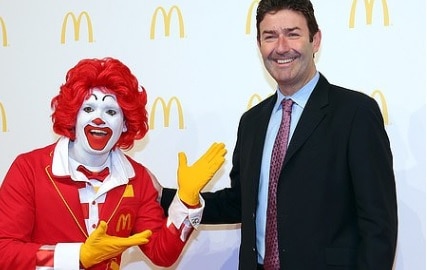 Steve Easterbrook a top corporate executive who until recently served as the President/CEO of McDonalds, has been fired over a woman.

Steve is said to have broken conduct rules at the company by engaging in a consensual relationship with an employee. McDonald’s rules state that a manager is not allowed to enter into relationships with a subordinate.
Reports also say the company conducted an investigation into the relationship however, the ‘subordinate’ who got romantically involved with Steve Easterbrook -is yet to be named.
The 52-year-old who is based in Illinois -agreed with the board’s decision saying it was time for him to move on. Easterbrook also resigned from the company’s board on Sunday.
Will he and his mystery employee now have a chance? 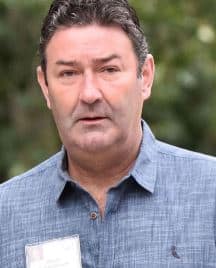 Easterbrook who is credited with turning around the fast food giant -is currently divorced. He is the proud father of three children from previous relationships.

Stephen James Easterbrook was born August 6, 1967; the UK native began his career as an accountant at the auditing and professional services firm Price Waterhouse.
He attended Watford Grammar School for Boys before receiving an undergraduate degree in natural sciences from St. Chad’s College, Durham University, where he also played on the school’s cricket team.

Easterbrook joined McDonald’s in 1993 as a financial reporting manager in London. He rose to become the executive in charge of all the McDonald’s restaurants in the company’s southern U.K. territory. He served in a number of roles working his way up the company and by 2006 he was in charge of managing all U.K. operations.
He left the company in 2011 to serve as the chief executive of the PizzaExpress and Wagamama restaurant chains. He returned to McDonald’s in 2013 to assume the position of senior executive vice president and chief brand officer.
Easterbrook was named president and CEO of McDonald’s in March 2015. 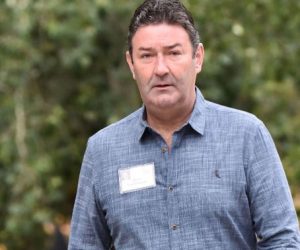 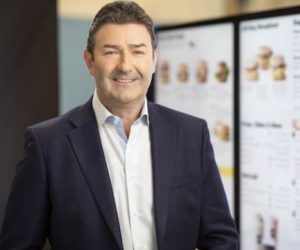 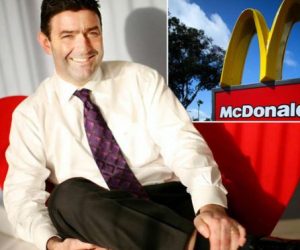 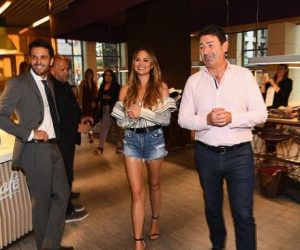 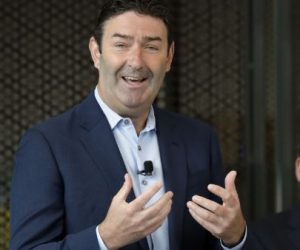 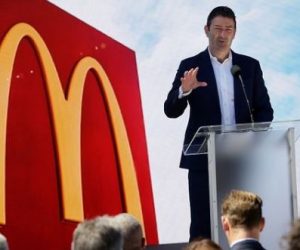 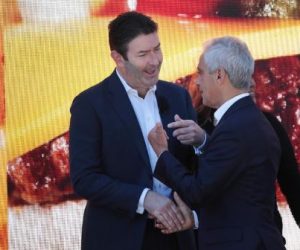