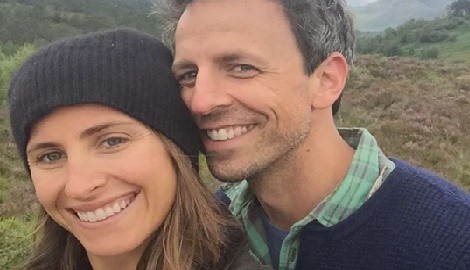 Alexi’s famous hubby has been around for a while; born December 28, 1973; the Illinois native began hosting his own late night show on NBC in 2014, he had previously served as the show’s head writer since 2006.

On a more personal note, Meyers has been married to wife Alexi Ashe since 2013. The pretty Alexi has been somewhat of a mystery since she enjoys to keep a low profile, however we do know a few things about her. 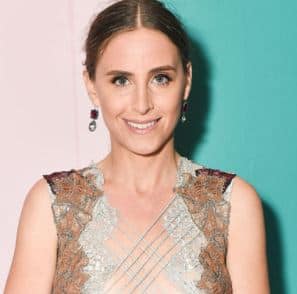 Alexi who was born in 1983, is the daughter of Tom and Joan Ashe.

She attended Occidental College in 2002 and graduated with a Bachelor of Arts in Political Science and Government in 2006. She also attended Southwestern University School of Law in 2009.

Alexi Ashe became an International Human Rights Doctor of Law in 2011. While attending law school, she was a refugee representation legal intern with Human Rights First.

#4 She currently works at Sanctuary for Families

Alexi Ashe Meyers is an attorney with Sanctuary for Families, New York’s leading service provider and advocate for survivors of domestic violence, sex trafficking, and related forms of gender violence.

#5 She is well experienced

In the past, Alexi was an Assistant District Attorney with the Brooklyn DA’s Special Victims Bureau and Human Trafficking Bureau. Before that, she worked in the Family and Crime Prevention and Youth Protection Unit of the Los Angeles City Attorney’s office.

#6 She is passionate about what she does

Alexi co-chairs the New York State Anti-Trafficking Coalition. She is named one of New York’s “New Abolitionists” for her work in anti-trafficking.

Prior to the couple’s 2013 wedding in Martha’s Vineyard, the two dated for about five years. The two allegedly met at a wedding and had been dating ever since.

#8 She has a brother and a sister

Alexi’s brother, Tolya Ashe is a chef. Her sister Ariel, worked as the set designer for Saturday Night Live.

#9 She is a proud mom of two young children

#10 She knows how to work the red carpet

Being her husband’s wife Alexi Ashe, has been photographed numerous times attending red carpet events. The wife and mom is always looking stunning thanks to her slim figure.

Mr. Usman Hanif From his early beginnings in Pakistan to his college years in London and the many … END_OF_DOCUMENT_TOKEN_TO_BE_REPLACED 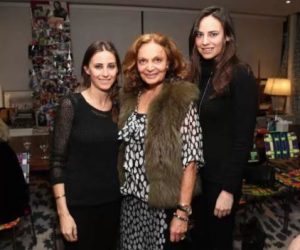 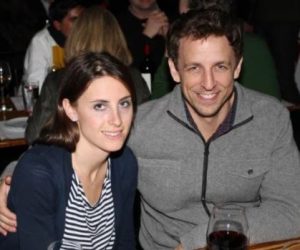 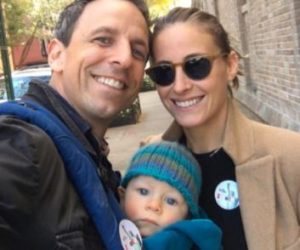 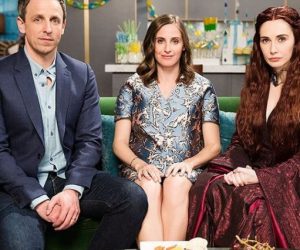 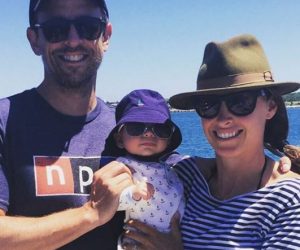 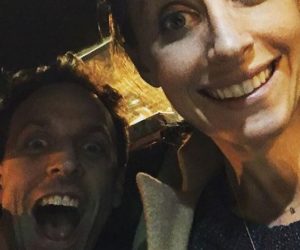 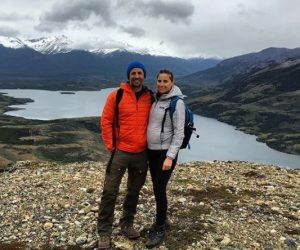