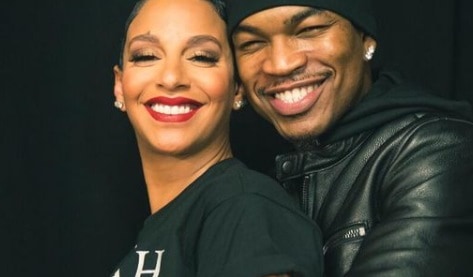 Crystal’s hubby needs little introduction, the 41-year-old has been in the music and entertainment industry for decades and has been a successful representative of the R&B genre. He first became known for writing hit songs like Mario’s “Let Me Love You” and working with music legends like Mary J. Blige.
The multitalented artist has won several accolades for his decade-long career including the Hal David Starlight Award from the Songwriter’s Hall of Fame in 2012, in addition he is also a three-time Grammy winner.

His third Album, Year of the Gentleman, was nominated for a 2009 Grammy Award. His debut album, In My Own Words, included the song “So Sick,” which became a #1 hit on the U.S. Billboard 200.
Ne-Yo, real name Shaffer Chimere Smith has been happily married to wife, Crystal for a few years now. Let’s meet his better half below. 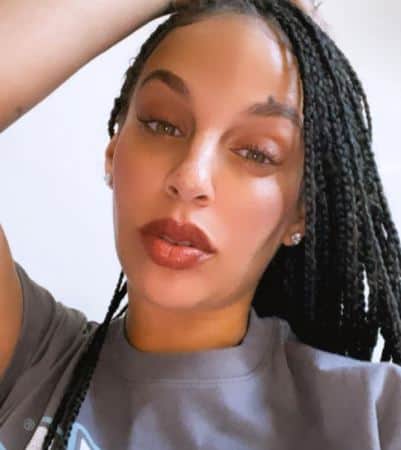 1. She is a Florida native

Crystal Renay was born on September 18, 1989 in Florida. She is of Italian, African-American and Spanish ancestry.
Not many details are known about her childhood, however if rumors are true; she grew up in poor conditions and a not so good neighborhood in Florida which made her go to Los Angeles.

After her move to Los Angeles, Crystal pursued a career in modeling. Crystal is a model, chef and a social media personality.

Her first TV gig was on the reality show, About Business. She is now part of the cast for E! Platinum Life. She has also always loved cooking and cooks for her family on most occasions and she was able to turn that into her career. She has a You Tube channel called Crystal’s Creations that is mostly about her recipes.

Crystal is in addition an entrepreneur, she is the owner of chicken joint, Johnnys Chicken And Waffles and serves as the CEO at NudeLuxe Skincare.

3. She met Ne-Yo while working

Ne-Yo and Smith, previously Crystal Renay, met in 2015 while he worked on his album Non-Fiction and she worked as a model.
Ne-Yo told People about their meeting

Our meeting was initially strictly business, and I had planned on shooting a short film with the album,” “We met at a restaurant, but she showed up two hours later. She explained later why that was: She was just trying to get some info on me: who I was, if it was really going to be a business meeting or if I was some creep.”

Long story short, they began dating two weeks after that first meeting and the rest is history. The couple tied the knot in a beachside ceremony in L.A. in February 2016.

4. She is a mom and stepmom

Crystal Renay and Ne-Yo are the proud parents of two children. She gave birth to son Shaffer Jr. born in March 2016 and their second son Roman Alexander Raj Smith, was born in June 2018.
Ne-Yo however, is also the father of a son named Mason Evan Smith and a daughter named Madilyn Grace Smith with former flame, Monyetta Shaw.
Crystal Renay is said to be expecting the couple’s third child together, the fifth for her man.

5. She experienced difficulties with her pregnancy

Up until Roman’s birth, Smith experienced several pregnancy complications which led to an unexpected birth. Crystal shared on Instagram:

“I had a ironclad birth plan and I was determined to do it my way. But God had other plans apparently,” “A routine doctors visit on Thursday and I was rushed straight to the hospital and surgery less than an hour later! Roman wasn’t doing well in my womb and had to be taken immediately or the doctors feared the worst. Scariest moments ever!!! But he’s here and he’s healthy and we are so happy!!!!!” 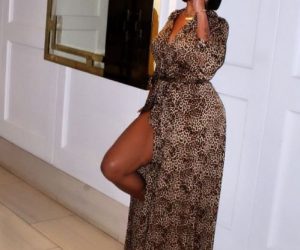 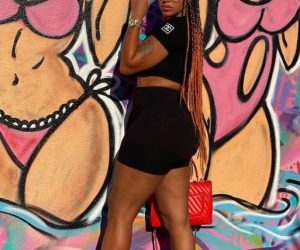 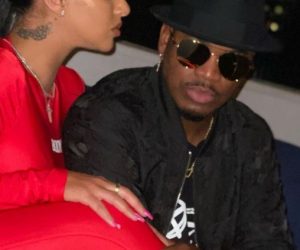 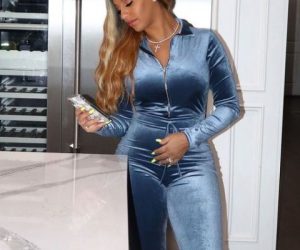 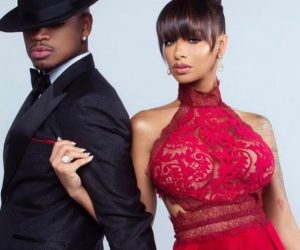 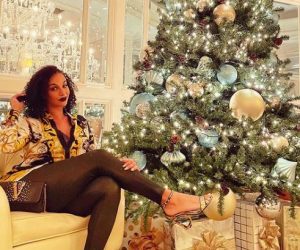 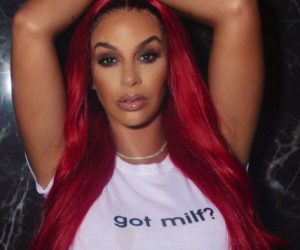