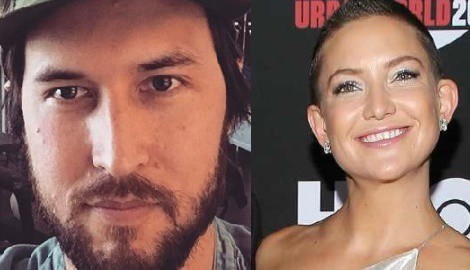 Danny Fujikawa is the longtime boyfriend of Hollywood actress, Kate Hudson –the duo are said to be expecting their first child together.

Danny’s girlfriend and soon-to-be baby mama is already the proud mom to two sons from two previous relationships. Her first son Ryder, 14, she shares with her ex-husband Chris Robinson. After divorcing Robinson in 2007, Hudson dated Muse frontman Matt Bellamy for four years. They share son Bingham Bellamy, 6. They called it quits in 2014.

But who exactly is the less famous Danny Fujikawa? Check him out below. 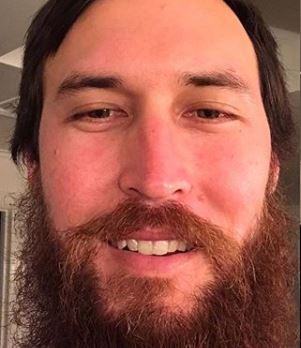 The California native previously sang backing vocals and played guitar for the short lived band Chief, which he formed with his brother, Michael. Other members included Evan Koga and Mike Moonves.

#2 He’s the founder of Lightwave Records

According to his LinkedIn, Danny Fujikawa is the founder of Lightwave Records, he and The Delta Mirror front man, Chris Acosta started the company in 2013.

#3 She has known Kate for years

“We’ve known each other for 15 years; he’s my best friend’s stepbrother,” she said during a recent appearance on The Talk.

#4 He studied at New York University

Before starting his career as a musician, Fujikawa went to school on the East Coast along with his Chief bandmates, according to Domino USA. It was there in the Big Apple that the four men started to collaborate on projects.

#5 He and Kate are expecting a baby girl

The couple who has been dating for over a year reveal on social media they are ecstatic about expecting their first child together, a baby girl. 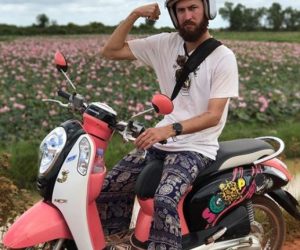 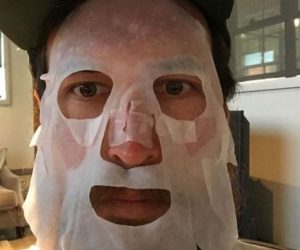 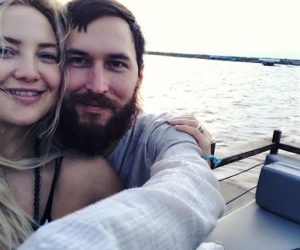 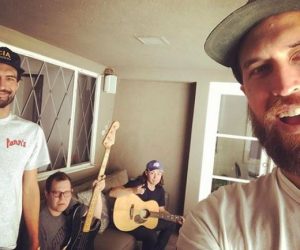 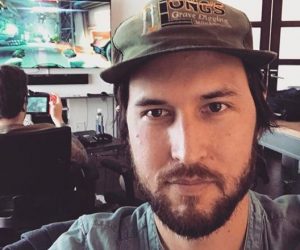 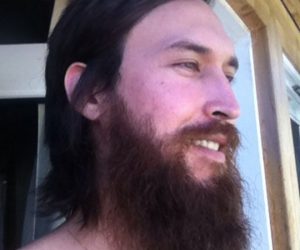 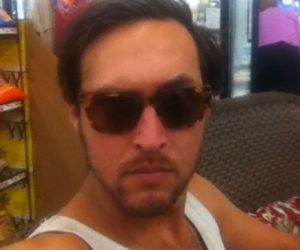