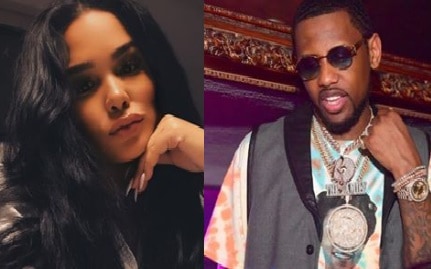 Emily Bustamante is widely known as the longtime partner of John David Jackson aka rapper Fabolous. The two have been in a serious relationship for years.

Emily’s beau was featured on several mix tapes and radio shows while in high school in an attempt to demonstrate his rapping abilities. The 41-year-old Brooklyn native gained stardom after his 2009 single “Throw It In the Bag” was released.

Fabolous and baby mama Emily have been together for over a decade and the rapper, recently shoot down rumors of a split after he was spotted with a mystery woman and reports said he was on a date. Check out five interesting facts about Emily B. 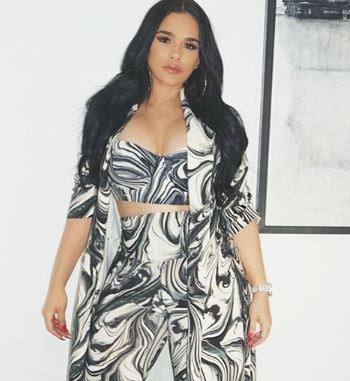 #1 She is a former reality TV star

Emily Bustamante appeared in Love & Hip Hop as the romantic partner of Fabolous. she joined the cast of VH1’s Love & Hip-Hop: New York in 2011. During the first episode she admitted “It’s been eight years, and I haven’t really done anything as far as… publicly with him,” she said. “Its like I’m a secret.”

#2 She is passionate about the fashion world

Emily B works as a celebrity stylist and shoe designer. Emily who was born on February 10, 1981; in New York City and was raised in Virginia -has made a name for herself in the fashion world. Emily is of Puerto Rican and Dominican descent.

The rap superstar and Bustamante first met back in 2002 at a promotional event for Fabolous’ album in New York. In an interview with Vibe, Bustamante described the first time she met Fabolous stating that initially the rapper sent his brother over to her to introduce them. Bustamante revealed that she told Fabolous’s brother, “If he wants to talk to me, tell him to come here.”

Emily and Fabolous may not be married but they are the parents of two kids, sons named Johan and Jonas. She also has a daughter named Taina from a previous relationship.

#5 She’s been a victim of domestic abuse

Last year, Bustamante claimed the MC punched her seven times, knocking two of her front teeth loose, which later required medical removal. He also reportedly threatened to “hit her in the head with a bat” and was recently caught on film threatening her and her father.
Emily later appeared next to Fabolous during his trial and apparently refuses to leave him despite the abuse.

Livia Stone, wife of co-founder of twitter Biz Stone, is also a writer and an artist. Her maiden … END_OF_DOCUMENT_TOKEN_TO_BE_REPLACED 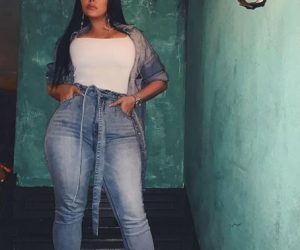 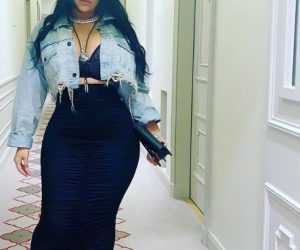 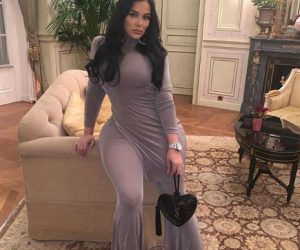 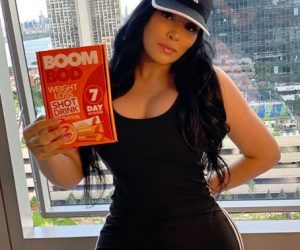 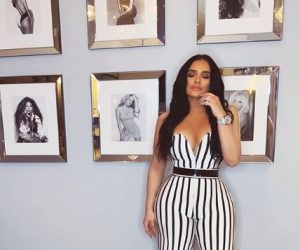 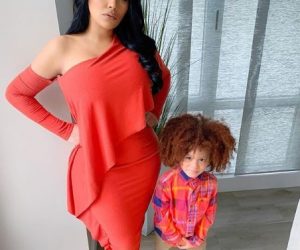 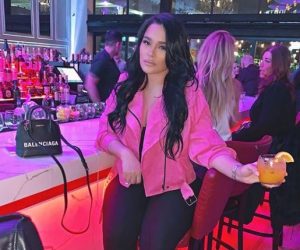