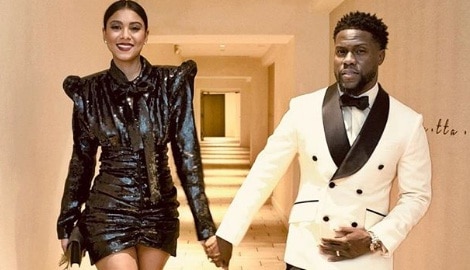 Eniko Parrish is the lovely wife of actor and comedian, Kevin Hart –who is reconsidering if he should host this year’s Oscars or not.

Hart was in the middle of controversy in December and pulled out of hosting the Oscars amid controversy over homophobic tweets he posted almost a decade ago. Kevin had remained somewhat silent and has received the support of his lovely wife, meet her below. 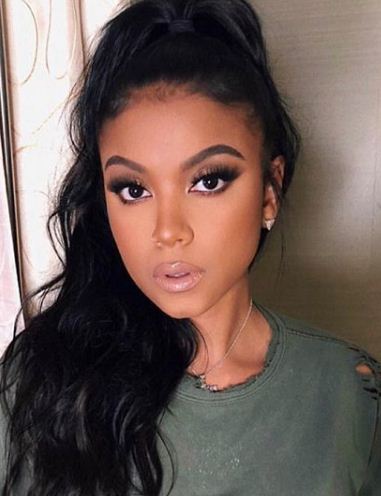 Eniko Parrish became Hart’s wife two years ago, they tied the knot in an intimate ceremony in California on August 13, 2016. She and Kevin began dating in 2011, and they got engaged in 2014.

#2 She is his second wife

Hart was previously married to Torrei Hart. The former couple tied the knot in 2003, but divorced in 2011 due to irreconcilable differences.

Eniko and the comedian welcomed their first child last year. She gave birth to a son named whom the couple named Kenzo Kash Hart.

Eniko is a proud stepmother to Kevin’s two children daughter, Heaven and son, Hendrix –born from his previous marriage to Torrei Hart.

#5 She is a model and actress

Born August 18, 1984; Eniko moved from hometown Boston to LA to pursue a career in acting and modeling. She made her public debut on BET’s 2013 Rip The Runway (a music and fashion show) hosted by Kelly Rowland and Boris Kodjoe.

While pregnant with their first child, reports surfaced last year that Kevin had cheated on her. A video surfaced of the actor allegedly getting close to a mystery brunette at a Miami hotel.

#7 The couple has remained together

Parrish and Hart were able to work through that challenging time and seems their relationship is stronger than ever. Kevin addressed the cheating saying

“I made a bad error in judgment and I put myself in a bad environment where only bad things can happen and they did,” Hart said at the time. “And in doing that I know that I’m going to hurt the people closest to me, who’ve I talked to and apologized to, that would be my wife and my kids.”

#8 She is very popular on social media

Eniko Parrish has a large social media following all of her own. The 34-year-old mom of one, often posts pictures of her family and friends on Instagram.

#9 She is a dedicated mother

Since giving birth to son Kenzo, her social media is packed with photos of her adorable son.

Eniko keeps her great shape by working out hard. She often posts about hitting the gym and it shows just how committed she is to looking amazing at red carpet events.

Steve Jobs’ legacy lies in the amazing products he created, in the lives of the people he met, in … END_OF_DOCUMENT_TOKEN_TO_BE_REPLACED 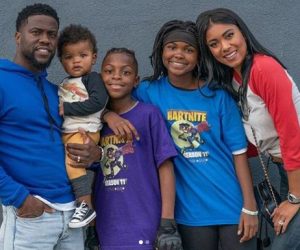 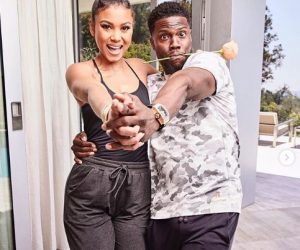 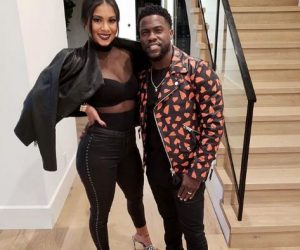 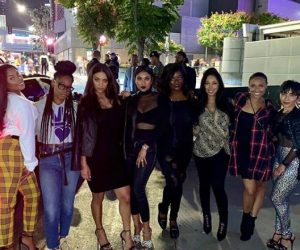 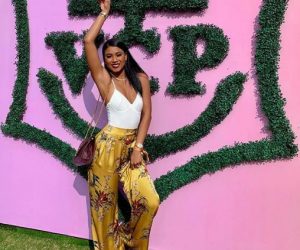 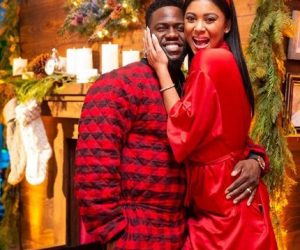 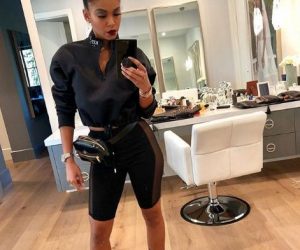