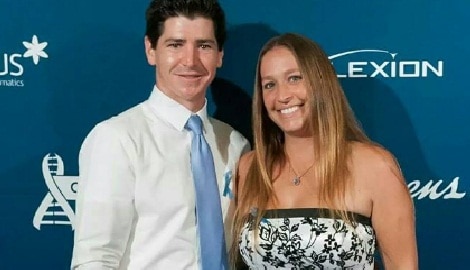 Jennifer Briner is the lovely wife of TV actor, Michael Fishman –whom you probably recognize as D.J. Conner on the long-running hit show, Roseanne.

Born October 22, 1981; the Los Angeles native became a known face back in 1988 after Roseanne originally aired. At the time he was only 7-years-old. He became the youngest member of the Conner clan, on the long-running series. He made a comeback after the show was revived last year and was renewed for an 11th season prior to ABC’s decision to cancel the show –following racist comments made by Roseanne Bar herself.

Since Roseanne was killed, Michael has been starring in the spin-off series, The Conners. And though he is probably happy to continue to work, the same can’t be said on his personal life. According to recent reports, Michael Fishman and wife Jennifer have separated. Meet her below. 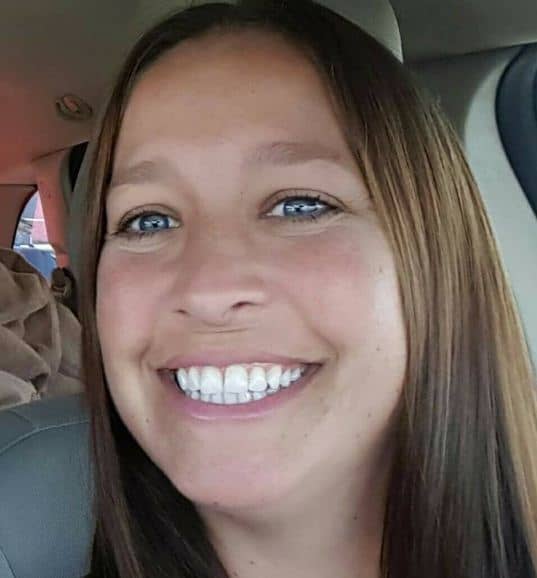 #1 She hails from California

According to her social media, Jennifer Briner is a native of Lakewood, California. The blonde currently resides in Long Beach, California.

#2 She is older than her husband

Since then, they have welcomed two children: one son, Aaron Andrew, born on November 19, 1999; and one daughter.

#4 She used to have a regular job

Jennifer Briner is a former day-care-center worker. She says about herself on social media ‘I am caring and sweet person.’ She goes by Jenny Briner Fishman on Facebook.

According to reports, Jennifer Briner filed documents last week for legal separation after more than 19 years of marriage. The decision to split was an amicable one and Michael even told TMZ, the two went to the courthouse together bringing along their two children –and afterward had a family dinner.

Celina Belizan Meet the lovely Celina Belizan; she is a stunning entrepreneur and start-up … END_OF_DOCUMENT_TOKEN_TO_BE_REPLACED 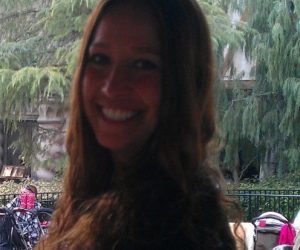 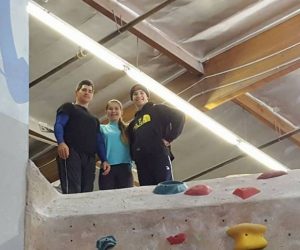 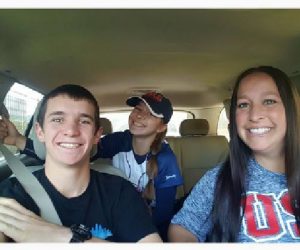 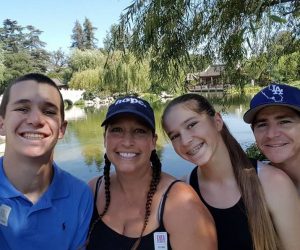 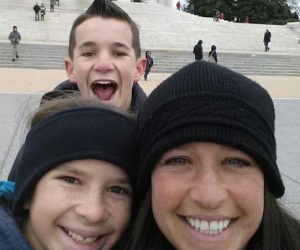 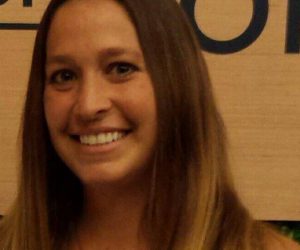 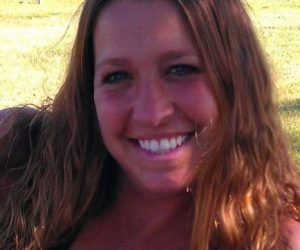