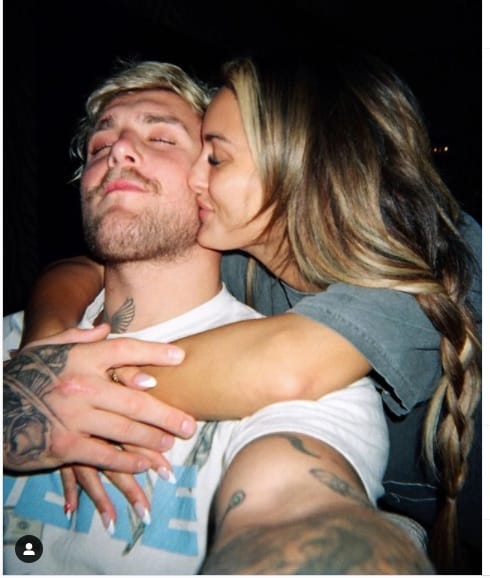 Julia Rose is an Instagram model, influencer, and most importantly, she is the current girlfriend of social media personality turned boxer Jake Paul. Paul became famous thanks to Vine and later when he appeared on Disney’s Show Bizaardvark before he was fired from the show due to some criminal activities. 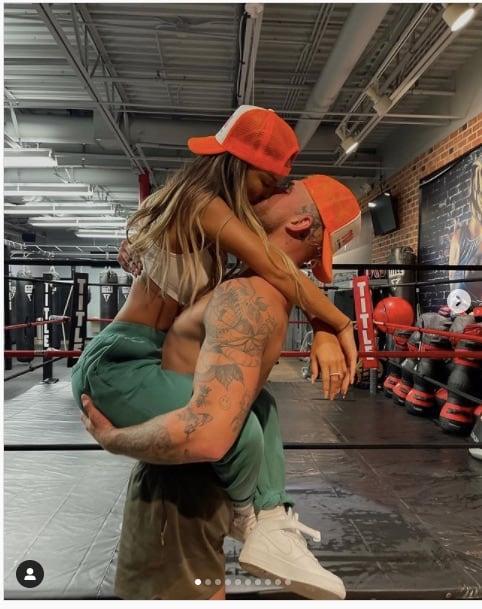 “It was the only kind of like our second go at it, but you know, it’s tough. Having a very public relationship where a lot of people don’t see exactly what happened, it’s tough. But you know, I don’t think either of us are bad people. We are just trying to live our lives and do the best we can.”

It was one of the top moments of my life,” Rose told media. “I’m still banned from any baseball games, but it’s worth it. I’ve always chased adrenaline.”

“We are not married. But I see that coming, for sure,” Paul said. “I got her a nice promise-ring-slash-pre-engagement ring. I plan on proposing sometime soon. But we’ll see what happens.”

“I had an opportunity to do the fake relationship. There’s no exchange [of money] but you can make money together,” he explained, seemingly confirming that the marriage was a ruse.

“I loved Jake so much, I still do. But I did so much of being the cool girl and not caring because I wanted to do life with this person and I wanted to see them happy and thrive…” she continued. “I think I just put so much of myself into Jake that I lost myself.”

Paige Fetitta Paige Fertitta is the lovely wife of Billionaire Tilma Fertitta, known as the CEO and … END_OF_DOCUMENT_TOKEN_TO_BE_REPLACED