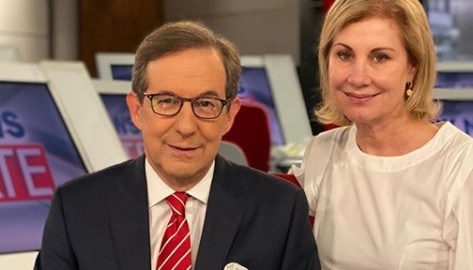 Lorraine’s husband began his career as a reporter and later focused on working on broadcast news.
Throughout his 50-plus years in broadcasting, he’s led a successful career and is widely known for his wide ranging interviews and asking tough questions.
Most recently, the 72-year-old was praised for holding Donald Trump accountable during an interview outside The White House, earlier this year.

Born October 12, 1947; the Chicago attended Harvard College and after his graduation, he worked as a reporter for The Boston Globe. He later worked for NBC, where he served as a White House correspondent and the anchor for NBC Nightly News.
Wallace then worked at ABC News for 14 years where he served as the senior correspondent for Primetime Thursday and a substitute host for Nightline. He joined Fox News Channel since 2003. While at FNC, he has participated in coverage of nearly every major political event.

Wallace has been happily married to second wife, Lorraine Martin Smothers for over two decades. Check out below interesting facts about her. 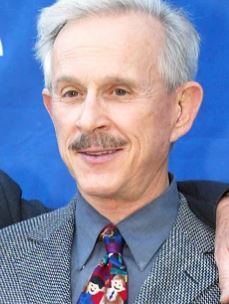 Born Lorraine Martin in 1959, she was described as a Washington socialite when she married first husband, actor and musician Dick Smothers (pictured above) in 1986. At the time she was 27-years-old.
The two ended in divorce in 1993. Together they share two adult children, Sarah and Remick Smothers. 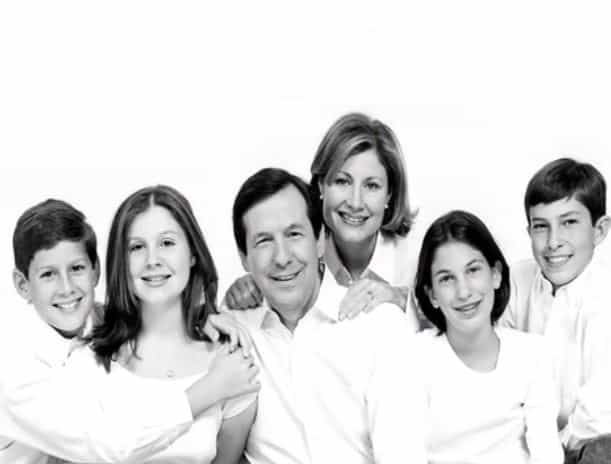 Like Lorraine, Chris Wallace was first married to Elizabeth Farrell, produced four children during their marriage: Peter, Megan, Andrew and Catherine.
Lorraine Martin Smothers found love again in Chris Wallace and the two became husband and wife in 1997. Married for 23 years, they have no children together.

3. Lorraine is a chef and author 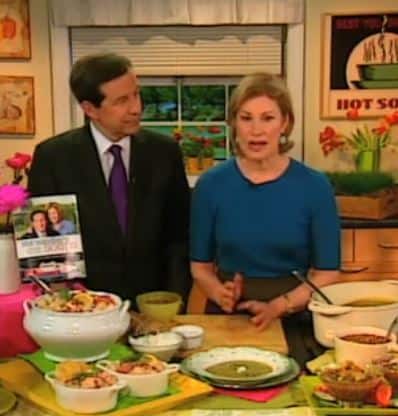 61-year-old Lorraine Martin Smothers is also successful in her own right. The lovely lady is an accomplished chef and author. She has published at least three cookbooks, including Amazon best-seller Mrs. Sunday’s Soups.
She revealed her first soup-inspired cookbook, published in 2010, came as a result of her husband’s schedule as the host of the Sunday morning program at Fox News clashing with her son’s sports practice schedule.
She answered the dilemma of how to feed both her husband and her son in a timely and nourishing manner, while serving them a different soup each week.

During her first marriage, she and ex-husband Dick Smothers raised show horses. Dick joked to the reporter, “In Virginia, it’s mandatory to be in love with a horse.”
Dick Smothers is best known for starring alongside his brother Tom on the Smothers Brothers Comedy Hour on CBS from 1967 to 1969. 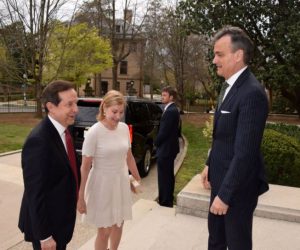 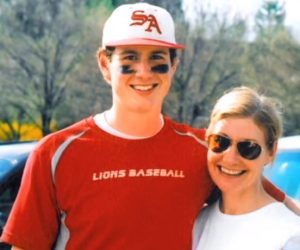 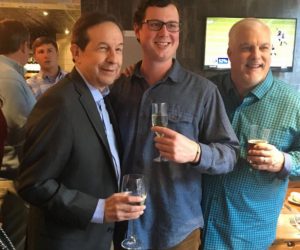 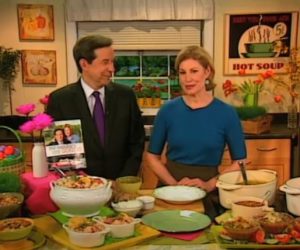 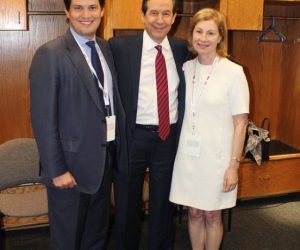 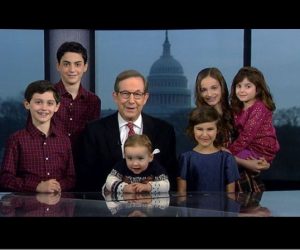