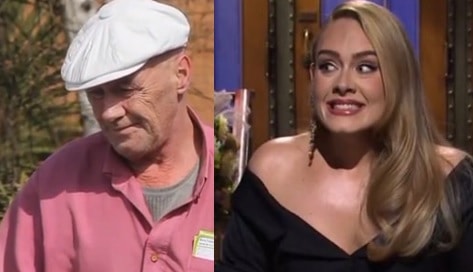 Mark’s daughter needs no introduction, Adele became a mainstream success at nineteen when she released the four-times Platinum-selling album 19 and won the Grammy Award for Best New Artist back in 2009.

Since then, Adele who is now 33, has bagged 15 Grammy awards and she also won a Golden Globe Award for “Skyfall,” which became the theme of the twenty-third James Bond film of the same name.

Adele who became obsessed with singing at age four, was raised by a single mother while her dad, Mark Evans who walked out on Adele’s mother, Penny, when the singer was just three years old; remained out of the picture till his death.
The English songstress even said publicly, if she ever saw him she would spit in his face. She made things even cleared in 2017 when she said during the Grammy Awards; that she didn’t love him.

Check out five interesting facts about the late, Mark Evans. 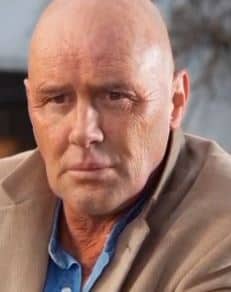 1. He died of cancer

Adele’s father died at age 57, while living in mobile home park near Llantwit Major, South Wales. Evans, had been battling bowel cancer since 2013.

2. He claimed that he had played a crucial role in her development

Mark Evans appeared in the public eye around the time his daughter reached superstar status. He expressed his regret about their fractured relationship in 2011 saying ‘I was not there for my daughter when I should have been and I have regretted that every second of every day to this moment now.’

He also told media how he allegedly would play music for Adele as a baby saying ‘Night after night, I’d play those records. I’m certain that is what shaped Adele’s music.

He added that after the split from Adele’s mother, Penny, their daughter would stay with him on holiday. However Adele has said none of it was true as she didn’t have contact with him over the years.

3. Mark Evans told press he had reconciled with his daughter

According to the Daily Mail, Evans spent much of the past decade issuing public apologies to his daughter and in private sending cards and letters to her management, and calling them repeatedly. He never had a response. He told media:

‘I’ve left messages on her phone, I’ve written to her and I’ve sent her birthday and Christmas cards but it’s like I’m dead to her. I’m not interested in her celebrity status or her money. I just want my daughter back and I want to be a proper grandad to the little one.’

4. He had issues with alcohol

Mark’s father John also died of bowel cancer aged 57, and Mark sank into grief and alcohol. He said to media: ‘I was putting away two litres of vodka and seven or eight pints of Stella every day. I drank like that for three years. God only knows how I survived it.

Mark, a plumber, was originally from Wales, where he worked for his father; who ran a cafe at the Barry Island funfair.

5. In addition to Adele he is survived by a son

Mark Evans fathered a son named, Cameron with long-term girlfriend, Siobhan. He and the mother of his son also split. 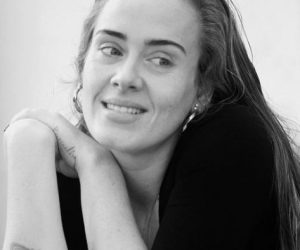 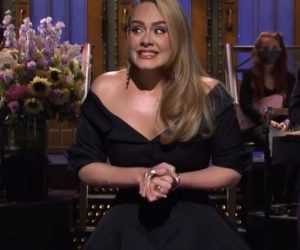 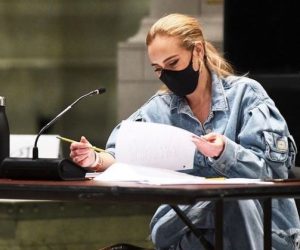 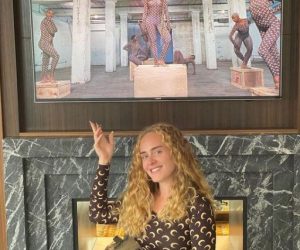 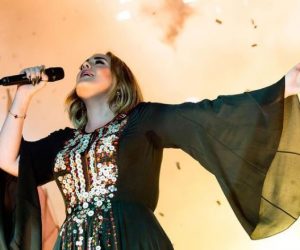 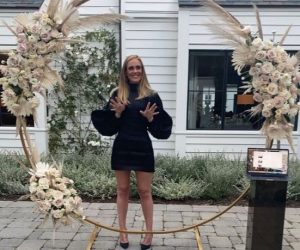 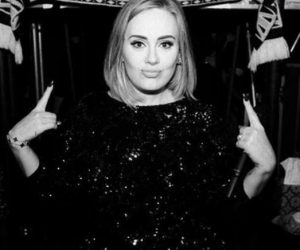