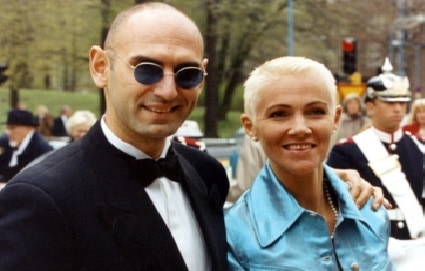 Mikael Bolyos is the husband of Marie Fredriksson, who as the singer of Roxette was one of the most recognizable voices in 1980s and 90s pop.

Mikael’s famous wife has sadly died at age 61, following a battle with an unspecified illness reports say. Fredriksson had been suffering ill health ever since she was diagnosed with a brain tumor after fainting at home in 2002.
The singer, formed Roxette with Per Gessle in 1986. As part of the Swedish band, Marie is best known for singing power ballads It Must Have Been Love and Listen to Your Heart.

The duo found international success in the late 1980s and early 1990s, with albums Look Sharp! (1988) and Joyride (1991). Their other hit singles included The Look, Dangerous and Fading Like a Flower (Every Time You Leave).
She also found sucess as a solo artist in her native country scoring her first number one single in Sweden with the song “Där du andas” in 2009. Marie and Gessle reformed Roxette in 2010 and went on a worldwide tour.

She is survived by her husband Mikael Bolyos and their two children. Check out five facts about Bolyos below. 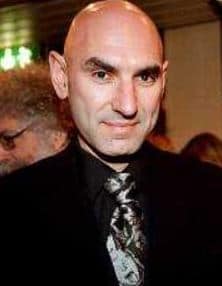 #1 Mikael Bolyos is also in the industry

Born Mikael Bolyos on April 6, 1957; he is often described as the husband of Marie Fredriksson, however, he is also in the music industry as a Swedish singer-songwriter. Bolyos had his own band, together with the leadsinger Roger Pontare, he formed the duo ” Stars&Bars” -they played soulfunk and r & b on synthesizers ,drummachines and percussion. They recorded two singles and were touring in Sweden heavily. Mikael kept on recording and touring with various Swedish artist such as: Tomas Ledin,Pugh Rogefelt,Lustans Lakejer and Robert Wells.

#2 He met his wife in Australia

Towards the end of the “Join the Joyride”-tour Marie met the Swedish musician Mikael Bolyos, who was on a trip around Australia and visiting some members of the band during Roxette’s time in Sydney. They soon were engaged and became inseparable. At the time, Mikael was already running his own studio in Stockholm.

#3 At the time of their marriage they were already parents

The couple’s first child, was born in 1993. About one year later Marie and Mikael were married in Östra Ljungby – May 21, 1994. Only 40 guests had been invited to this small wedding which was declared as “family celebration”. Not even her musical partner Per Gessle and his wife Åsa had been there.

#4 He and his wife worked together numerous times

Two years after having been diagnosed with a brain tumour she released her first album in English in 2004 – “The Change”. Half of the songs are written by her Mikael Bolyos; both husband and wife used the work with the new album to cope with Marie’s illness.
During performances, Mikael would often played the keyboards.

Mikael is the proud father of the couple’s two adult children; daughter Inez Josefin Bolyos was born on April 29, 1993. She was named after Marie’s mother – Inez, but is called Josefin. They welcomed second child, son Oscar Mikael, on November 26, 1996.

Multi-millionaire tech CEO and author, Gurbaksh Chahal was suddenly terminated from his position as … END_OF_DOCUMENT_TOKEN_TO_BE_REPLACED 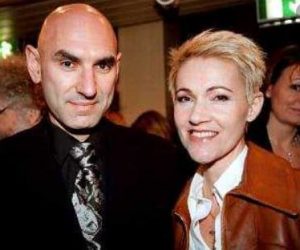 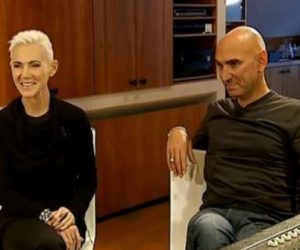 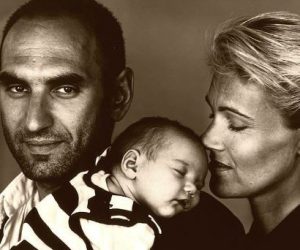 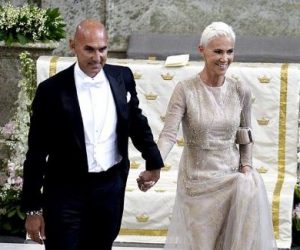 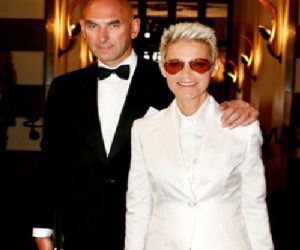 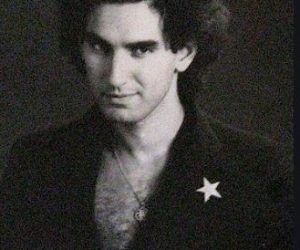 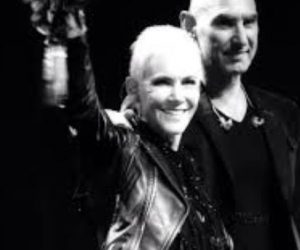