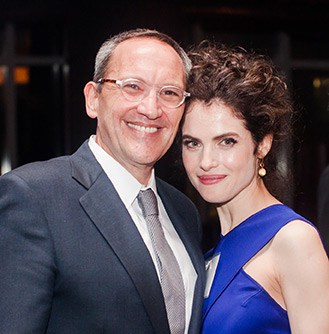 This is  Osvaldo Golijov; he is a famous Argentine music professor and Grammy-Award winner composer, but most importantly is that he is the man once married to Neri Oxman, the Israeli designer, architect, and MIT  Media Lab professor who is according to recent the reports the new girlfriend of actor Brad Pitt.

Osvaldo Noe Golijov was born in La Plata, Argentina on December 5, 1960; his father was a physician, while his mum, a piano teacher, both Jewish Romanian immigrants. 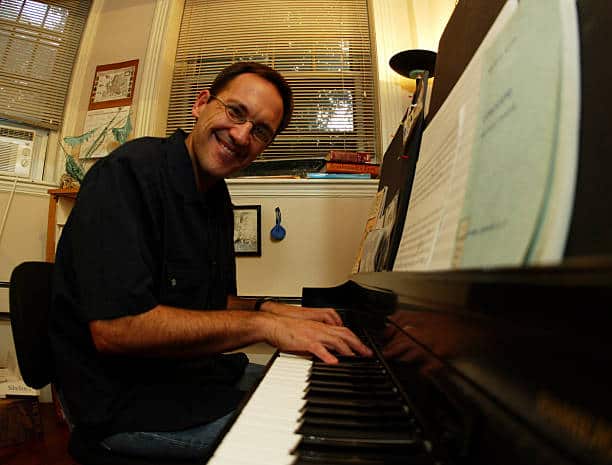 Osvaldo was 23, when he moved to Israel and studied music at Jerusalem Rubin Academy under Mark Kopytman; subsequently studied with George Crumb at the University of Pennsylvania. Eventually in 1991, became a professor at the College of the Holy Cross at Worcester, Massachusetts and Loyola Professor of Music in 2007. 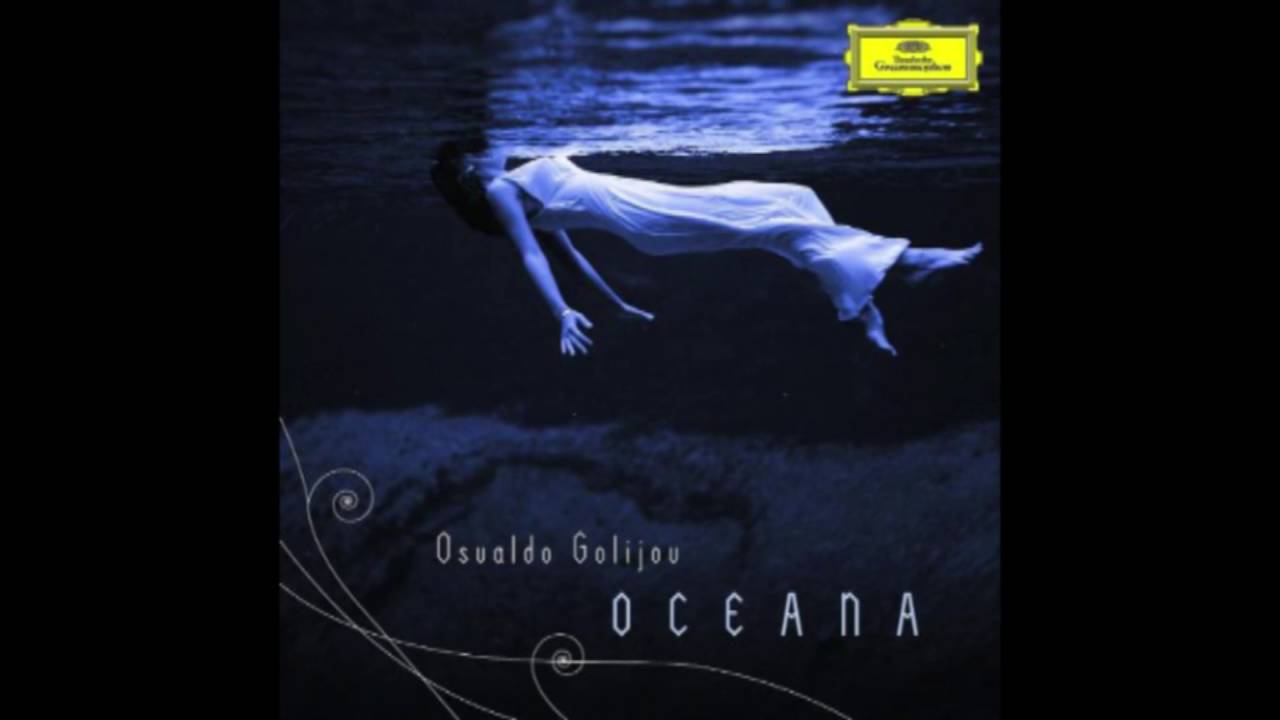 In 1996, his work Oceana made its debut at the Oregon Bach Festival; in 2000 composed La Pasion segun San Marcos for the Passion 2000. That same year he composed movie soundtracks for  Youth Without you, Tetro, Twixt, and The Man Who Cried. 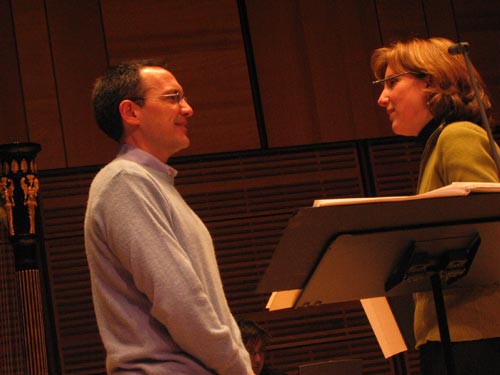 He called soprano Dawn Upshaw his muse; for her, he composed Three Songs for Soprano and Ainadamar, which awarded him two Grammys in 2007. 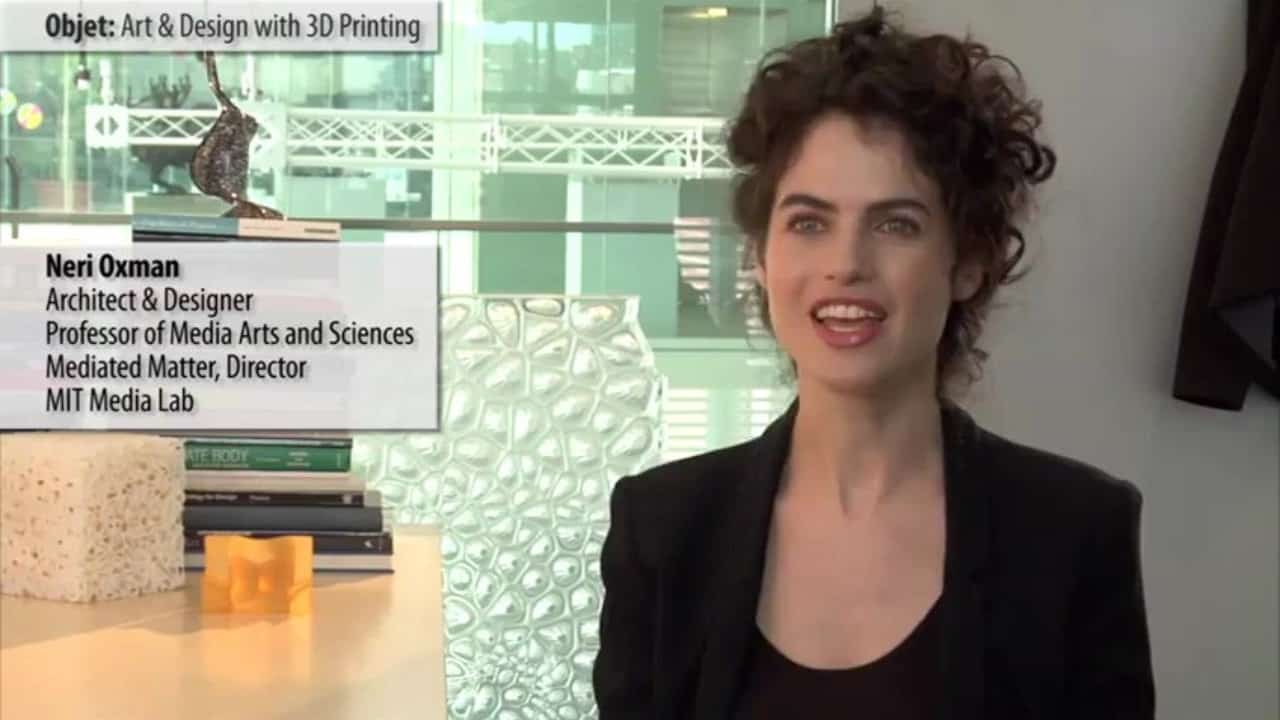 Osvaldo has been married twice; first to Silvia Golijov, mother of his three children. Later on July 14, 2011, he and Neri Oxman tied the knot, they didn’t have any children; on April 27, 2015, they filed a joint divorce petition citing an “irretrievable breakdown of the marriage” in Norfolk Probate and Family. Read Divorce Docs here. 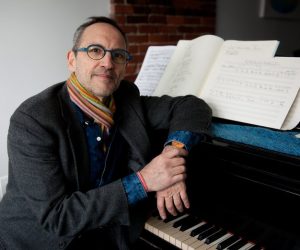 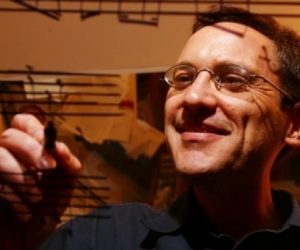 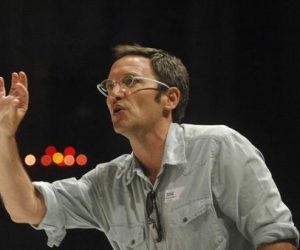 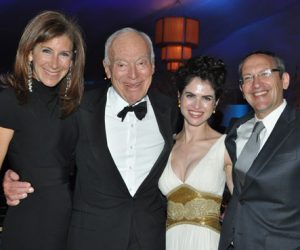 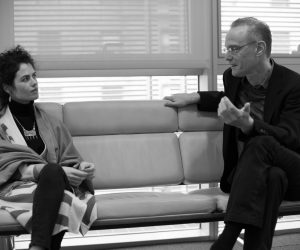