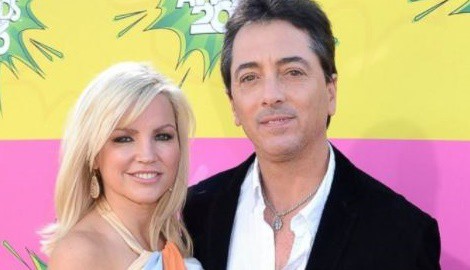 Renee Baio is the lovely and supportive wife of TV actor and director, Scott Baio –whom people may remember for his role as Chachi Arcola or prehapd as Dr. Jack Stewart –and most recently on Nickelodeon’s ‘See Dad Run.’

Renee’s hubby began acting in his teens and landed the role of Chachi Arcola on the sitcom Happy Days at age 17. He playd the same role on the spin-off Joanie Loves Chachi and is also known for his role as Charles on the popular television show Charles in Charge.

In the early 90’s he starred in the medical-mystery-drama series Diagnosis: Murder. He also guest starred in multiple TV shows and appeared in numerous independent films.

Baio is certainly a recognizable face in Hollywood and he has been married to the lovely Renee for over a decade now. Learn more about Renee Baio in her top facts below: 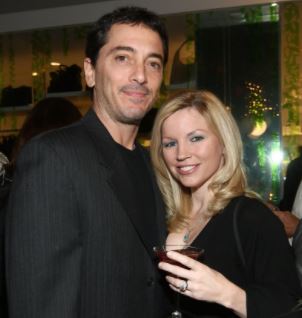 #1 Renee is from Tennessee

Renee was born December 24, 1972 in Tennessee as Peaches Renee Sloan

#2 She is a former Playboy Playmate

She appeared in two Playboy documentaries in 2002: Who Wants to Be a Playboy Centerfold? And Inside the Playboy Mansion –in fact, this is where she met Scott Baio back in the 90’s. Renee also worked as a stuntwoman.

Renee is the mother of two daughters, Kalyn LaNae’ Sloan who was born in 1989 from a previous relationship and Bailey DeLuca Baio who was born in 2007. Scott and Renee Baio were originally expecting twins, however Renée lost one of the babies in the 11th week of gestation.

#4 Their daughter was misdiagnosed with a rare metabolic disorder

Scott and Renee’s daughter Bailey was misdiagnosed with a rare metabolic disorder called glutaric acidemia type 1 when she was born. As a result the couple set up the Bailey Baio Angel Foundation. Bailey is fine now, but the Baios are committed to raising awareness about the importance of screening newborns for the condition.

#5 Renée Baio was diagnosed with a brain tumor

Back in 2015, Scott Baio opened up about his wife being diagnosed with a meningioma. In 2010, she also faced the early stages of breast cancer. Fortunately, her three lumpectomies were successful. 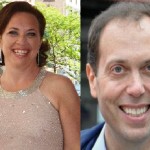 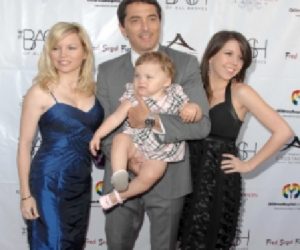 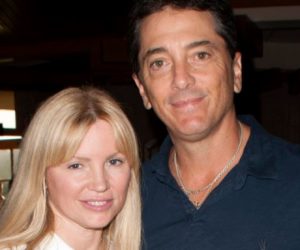 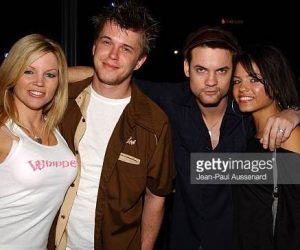 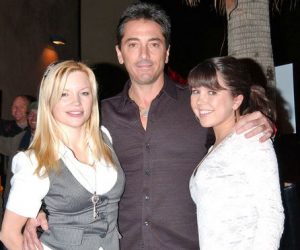 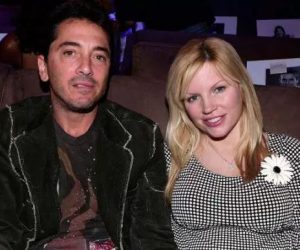 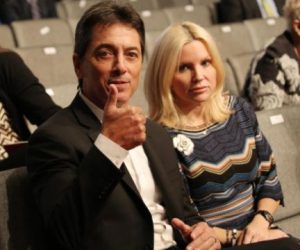 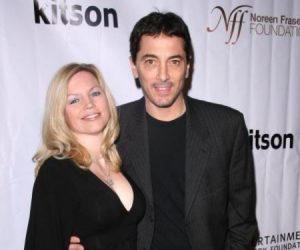