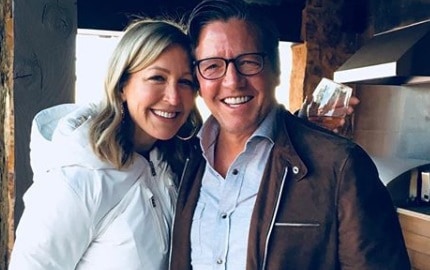 Richard McVey is the proud husband of TV personality and author, Lara Spencer -whom you may recognize as a host on ABC’s Good Morning America.

Richcrad’s wife previously served as the anchor of CBS’ entertainment news program The Insider from 2003 to 2011. The blonde born Lara Christine Von Seelen, spent several years as a reporter and became a regular contributor of The Early Show. She also hosted Antiques Roadshow on PBS. Lara is also the creator and host of the HGTV show, Flea Market Flip.

The 50-year-old wedded for the second time in 2018. Check out five facts about her hubby, Richard McVey. 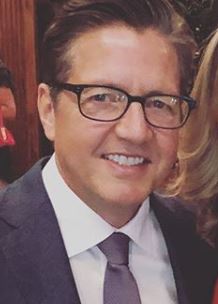 #1 Richard McVey is a millionaire

Richard who goes by Rick -is a millionaire Wall Street financier who founded the online bond trading company, Marketaxess Holdings Inc. in 2000. He currently serves as the firm’s Chairman and CEO.

#2 He hails from Ohio

Rick is an Ohio native. He was born to an oil distributor father –who invested in stocks as a hobby, according to Fortune.

According to his LinkedIn, Rick McVey attended Indiana University and graduated with an MBA in 1983. He previously studied at Miami University where he got his Bachelor of Arts degree in Finance.

#4 He used to work at JPMorgan

He began his career as a trader at a Cleveland bank, before moving to Chicago Mercantile Exchange and eventually ended up moving to New York to join JP Morgan -where he served as the managing director in charge of the institutional distribution of fixed-income securities.

#5 Between Spencer and McVey they have five children

Lara was previously married to David Haffenreffer -with whom she shares two children, Katharine Paige Haffenreffer, Duff Haffenreffer. The ex’s were married from 2000 until their split in 2015. Rick is also divorced and fathered three grown daughters.

Andrea Harner This pretty gal is Andrea Harner; she is the pretty wife of BuzzFeed's co-founder and … END_OF_DOCUMENT_TOKEN_TO_BE_REPLACED 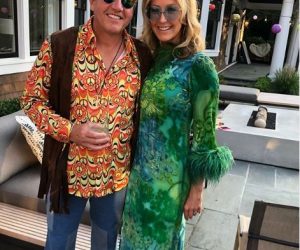 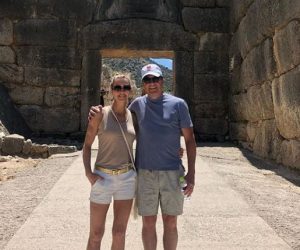 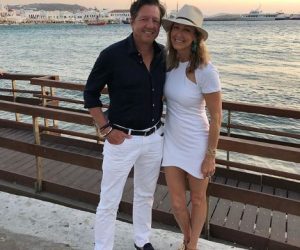 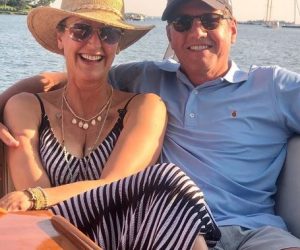 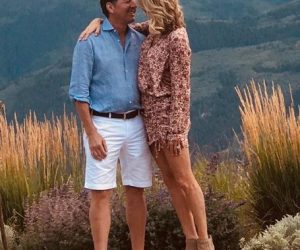 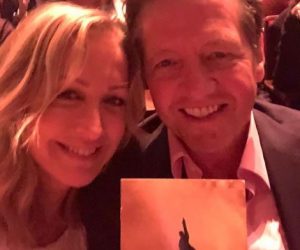 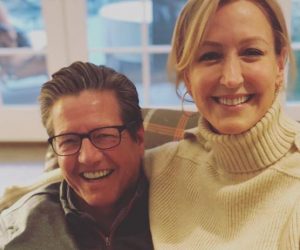