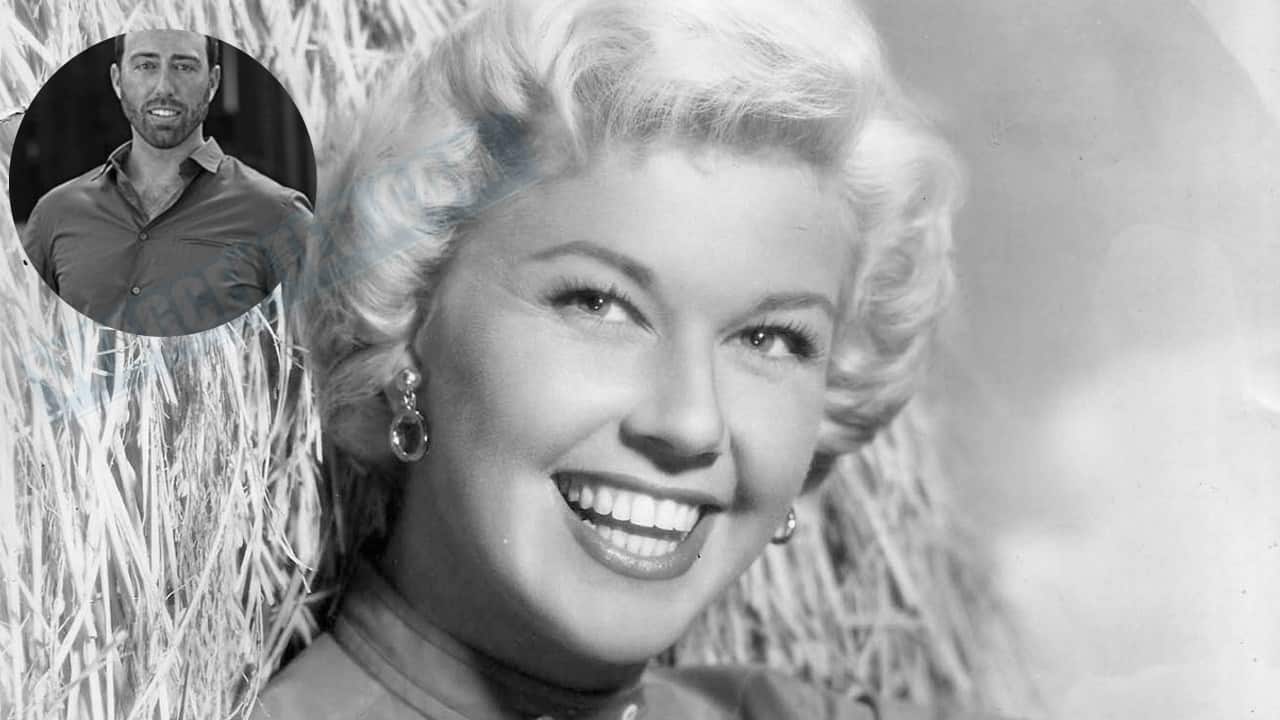 Have you met Ryan Melcher? This handsome young man is the grandson of actress Doris Day. His father was record producer and musician Terry Melcher, son of Doris and trombonist Al Jorden her first of four husbands. 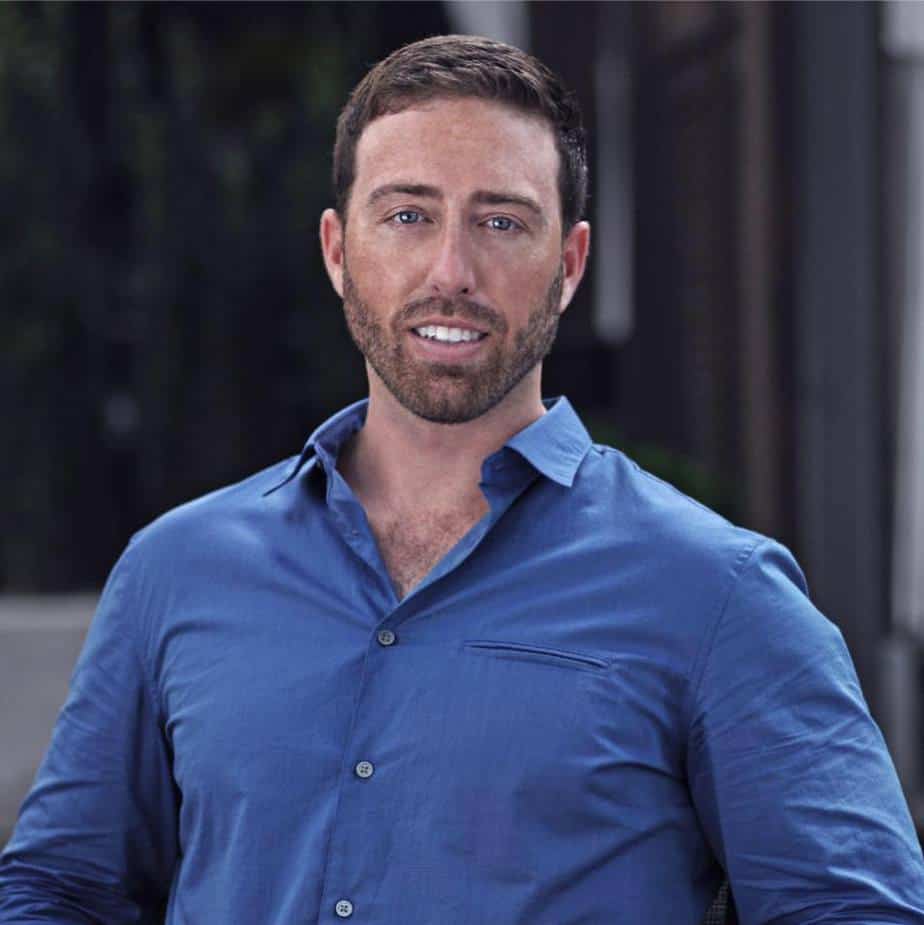 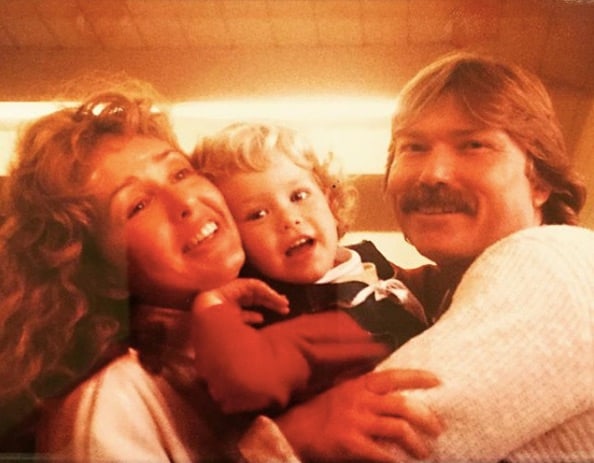 He previously worked for Carmel Realty Company and J Properties before that. 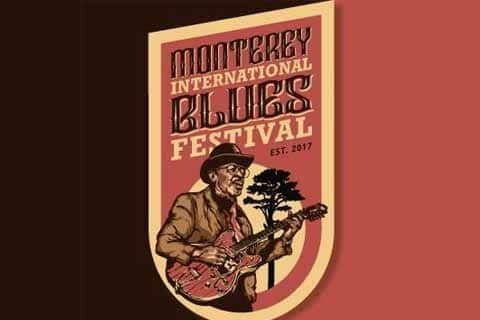 Ryan was born and raised in Carme, there he attended Carmel Mission School. His family decided to moved to Carmel after falling in love with the city while they were working on the production of the Monterey Pop Festival; his grandmother subsequently joined them in Carmel. 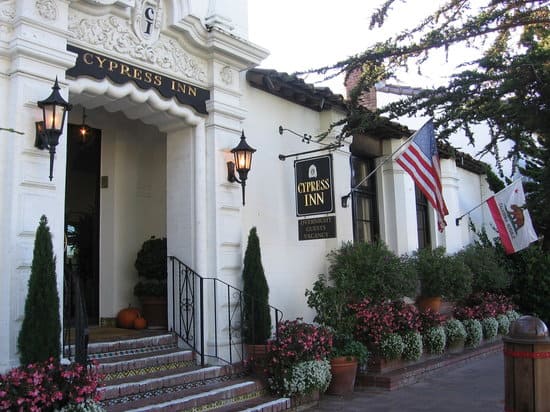 For Ryan, the whole real estate thingy and his ease with clientele started after his father and grandmother joined the partnership in the Cypress Inn in the 1980’s. 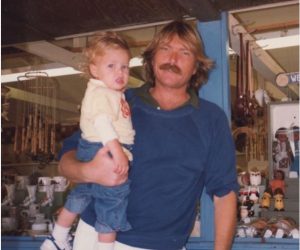 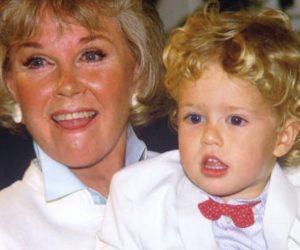 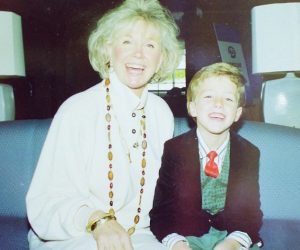 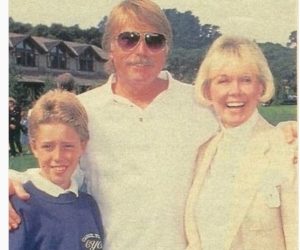 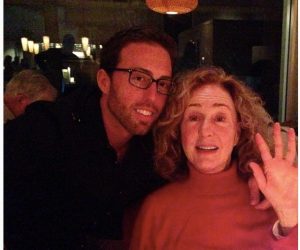 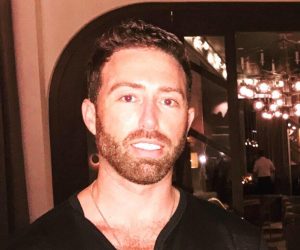