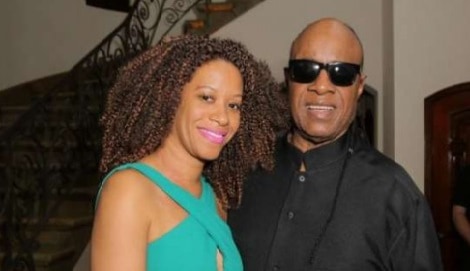 Tomeeka Robyn Bracy is the third and current wife of music legend Stevie Wonder. Together for several years and a couple of kids later, they tied the knot a little over a years ago.

Get ready to meet the woman who holds the heart of Stevie – full name Stevland Hardaway Morris – a 25 time Grammy awards winner and Rock and Rolll Hall of Fame inductee. 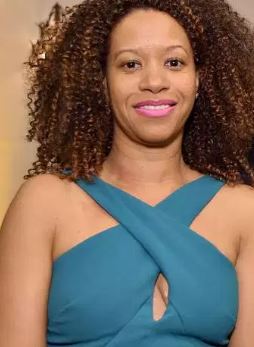 Tomeeka Robyn Bracy and Stevie tied the knot in a lavish wedding filled with stars –after five years of dating.  This is the third marriage for Wonder, who was married to Syreeta Wright from 1970 to 1972, and Kai Millard from 2001 to 2012.

Tomeeka is the mother of Stevie’s two youngest kids. She first gave birth to a baby girl in 2013 and also to daughter Nia born in December 2014. The 25-time Grammy winner also has seven children from previous relationships: Aisha, 43, Mumtaz, 35, Kwame, 29, Kailand, Sophia, Keita and Mandla, 13.

At the time 31-year-old Tomeeka was in the kitchen cooking when she heard the blinds moving in Izaiah’s room. She rushed to check on him, only to find him on the ground outside. Bracy had one of Izaiah’s sisters run to the management office to call 911 while she rushed downstairs to the child, who suffered severe head and facial injuries. She picked up Izaiah and was holding him when police and rescue workers arrived a short time later. Izaiah Lee Anthony Fair was pronounced dead shortly after being flown to Inova Fairfax Hospital. Police found no wrongdoing on Tomeeka’s part.

#5 She used to have a regular job 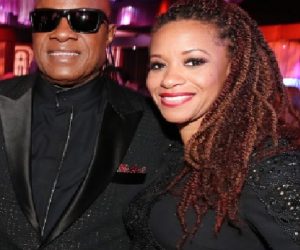 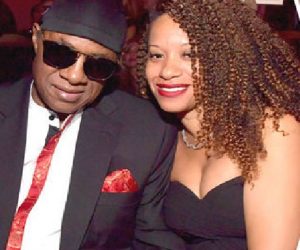 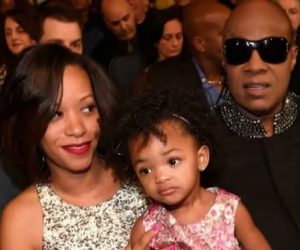 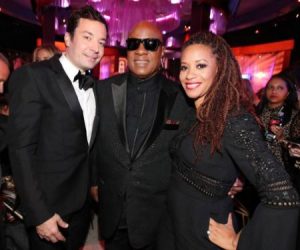 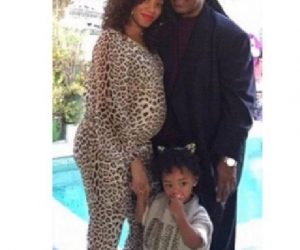 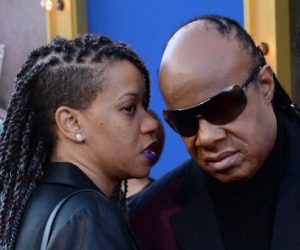 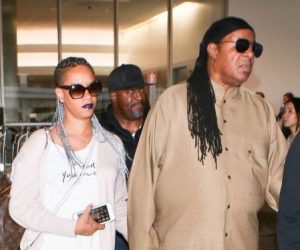