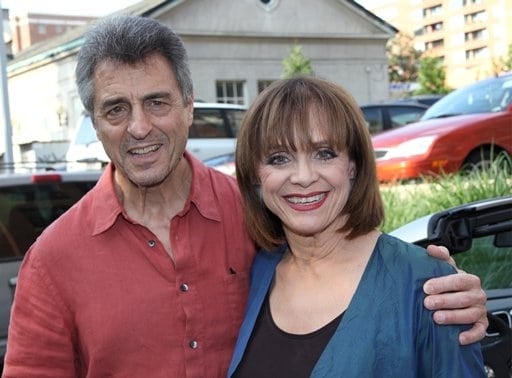 Meet Mr. Tony Cacciotti; he is the loving husband of actress Valerie Harper. His amazing wife fought bravely against cancer for many years; sadly on August 30, 2019, Valerie passed away.

In July, her husband Tony, father of his only daughter actress Cristina Cacciotti revealed on Facebook that doctors advised him to put her in hospice care; he refused.

I have been told by doctors to put Val in Hospice care and I can’t [because of our 40 years of shared commitment to each other] and I won’t because of the amazing good deeds she has graced us with while she’s been here on earth.

We will continue going forward as long as the powers above allow us; I will do my very best in making Val as comfortable as possible.

There are two special ANGELS on this planet masquerading as humans who live and work together, that have made it possible to have all of Val’s needs taken care of.

For those of you who have been in this position, you will totally understand that “it’s hard letting go.” So as long as I’m able and capable, I’ll be where I belong right beside her.

Many, many thanks for your outpouring of kindness and support. 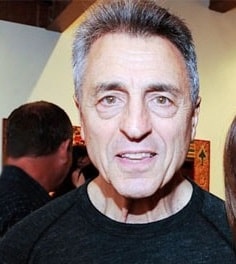 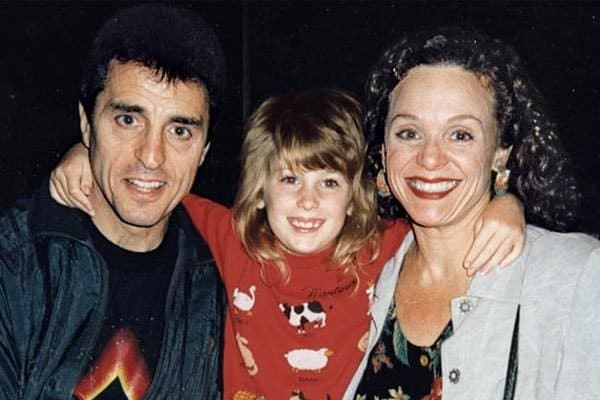 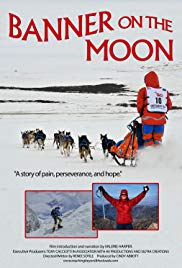 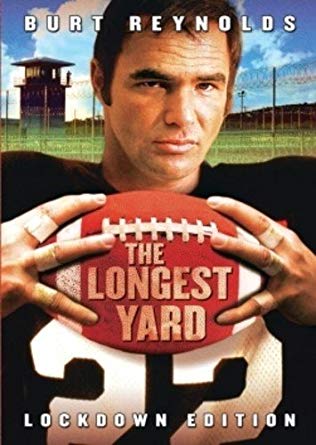 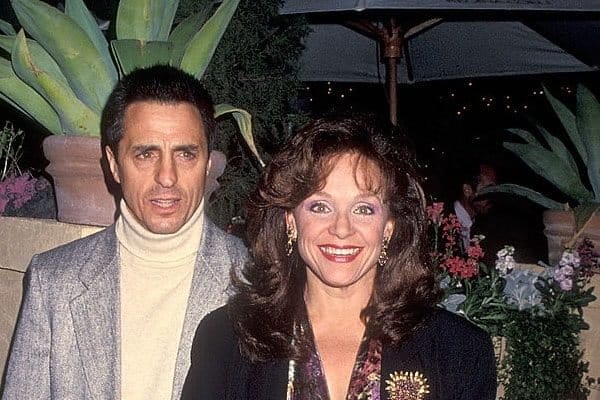 Let's talk about Lady Branson or Joan Templeman. She became Mrs. Branson when she married … END_OF_DOCUMENT_TOKEN_TO_BE_REPLACED

Andrea Harner This pretty gal is Andrea Harner; she is the pretty wife of BuzzFeed's co-founder and … END_OF_DOCUMENT_TOKEN_TO_BE_REPLACED 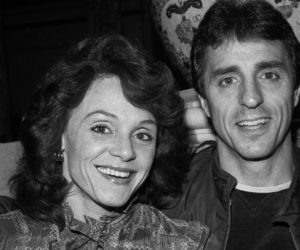 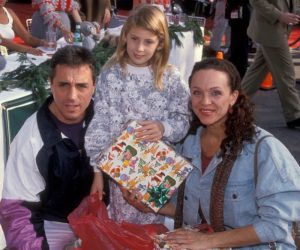 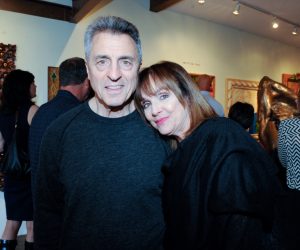 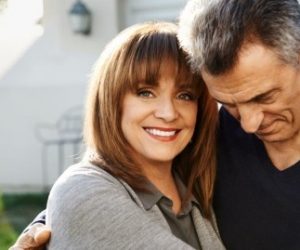