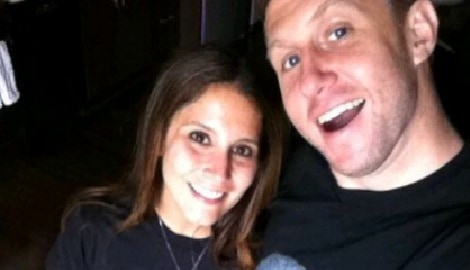 Holly’s hubby will be getting lots of attention in months to come, you see, he is the man behind the 2018 film version of Venom which is based on the Marvel Comics character.

Following his graduation, he took a job in San Francisco as an HTML programmer. Those days however, are way behind the 43-year-old who began his career directing TV commercials and music videos. He worked for brands including Cisco, ESPN and Burger King among others.

He later turned to directing feature films and his first project, Zombieland was a critical and financial success. 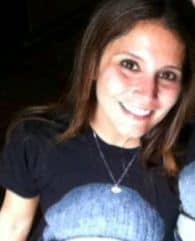 Fleischer released Zombieland back in 2009 and has since gone on to direct movies like 30 Minutes or Less and Gangster Squad. He also directed music videos such as M.I.A.’s “Galang” and Kid Sister’s “Pro Nails.” He’s also been keeping busy in the commercial world, shooting large campaigns for US Cellular, Subaru, Newcastle Sony Playstation and Samsung. In addition, Ruben has launched his own production company The District.

He’s been a happily married man since 2012, when he and Holly Shakoor tied the knot. The couple’s wedding was officiated by actress Emma Stone who introduced the couple while she was working on Gangster Squad.

Holly Shakoor Fleischer is a longtime publicist who works for LA-based PR company 42West. Earlier this year, Holly Shakoor was named Head of Development in a deal between longtime client, Gabrielle Union and Sony Pictures TV. The longtime publicist was described by Union saying “Holly is someone whose opinions and taste I trust implicitly,” she said. “Our collaboration has always been extremely positive and together we have the ability to tell honest stories that are relatable, inclusive, and above all, entertaining.”

Meet Kathy Clark aka Kathy Hurley, she is happily married to Chad Meredith Hurley, one of the guys … END_OF_DOCUMENT_TOKEN_TO_BE_REPLACED 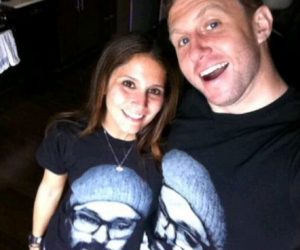 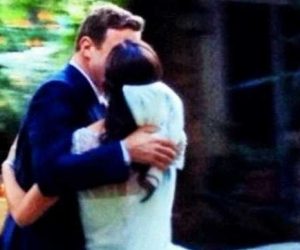 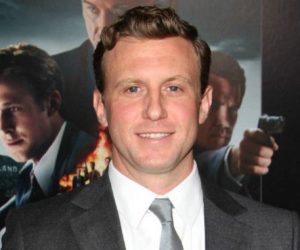 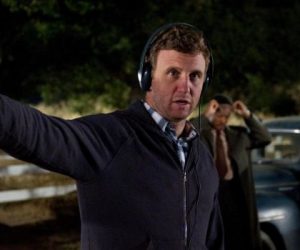 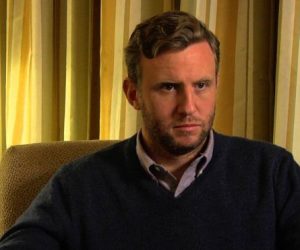 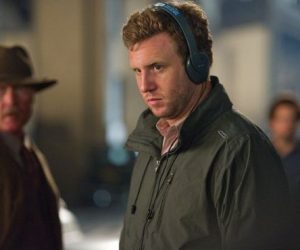 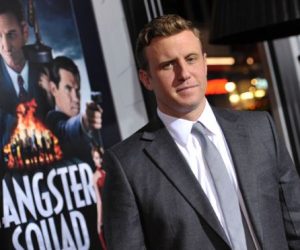