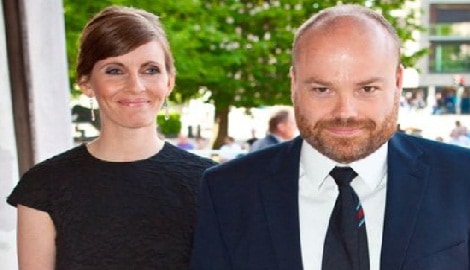 Anne’s 46-year-old husband, is the owner of fashion firm Bestseller, which includes brands like Vero Moda and Jack & Jones, and is the majority stakeholder in online retailer Asos while also holding a big stake in Zalando.

Ander’s father, Troels founded the company in 1975 which grew into a family empire. The billionaire, inherited his parents’ fortune when he was 28. In addition, Anders owns more than 1 percent of all the land in Scotland, according to Forbes.

The longtime couple is said to have tragically lost three of their children in the Easter Sunday attacks in Sri Lanka –where 290 people were killed and more than 500, injured. The family had been on holiday in Sri Lanka.

Learn more about the devastated mother below. 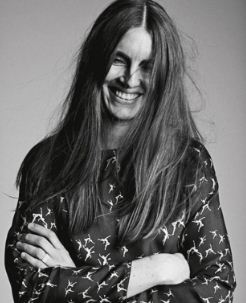 #1 She gave birth to the couple’s four children

The Holch Povlsen were proud parents to three daughters – Agnes, Alma and Astrid; and a son, Alfred. Is not yet clear which of their children lost their lives.

The two met when Anne began working in sales for Bestseller, the company that was founded by his father Troels in 1975. She now sits on Bestseller’s board of directors.

#3 The couple planned to pass their assets to their children

The wealthy couple own a dozen estates over more than 220,000 acres across Sutherland and the Grampian mountains, amounting to about one per cent of Scotland’s land. Anne and her husband are among the biggest private landowners in Scotland.

#4 She is passionate about interior design

Though Anne and her billionaire fashion tycoon husband are widely known, the two keep a low public profile. They rarely appear in Danish media. Her personal mantra is ‘He who lives quietly lives well’

Steve Jobs’ legacy lies in the amazing products he created, in the lives of the people he met, in … END_OF_DOCUMENT_TOKEN_TO_BE_REPLACED 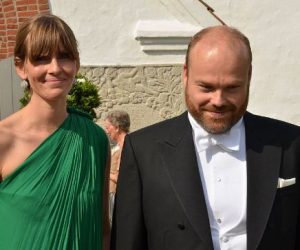 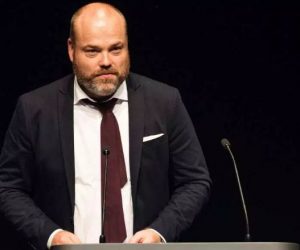 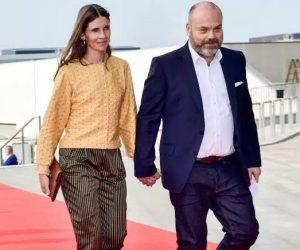 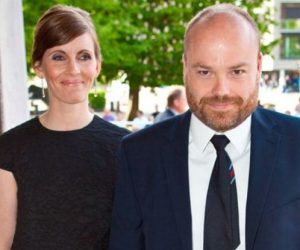 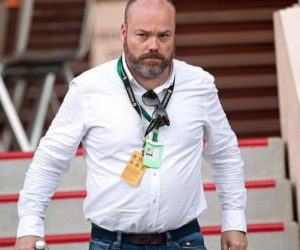 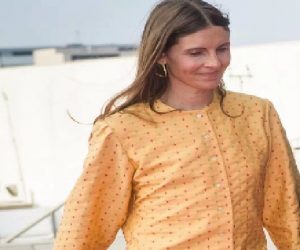 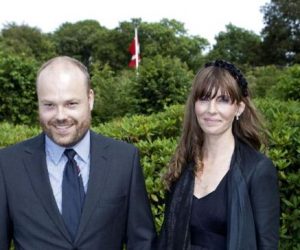